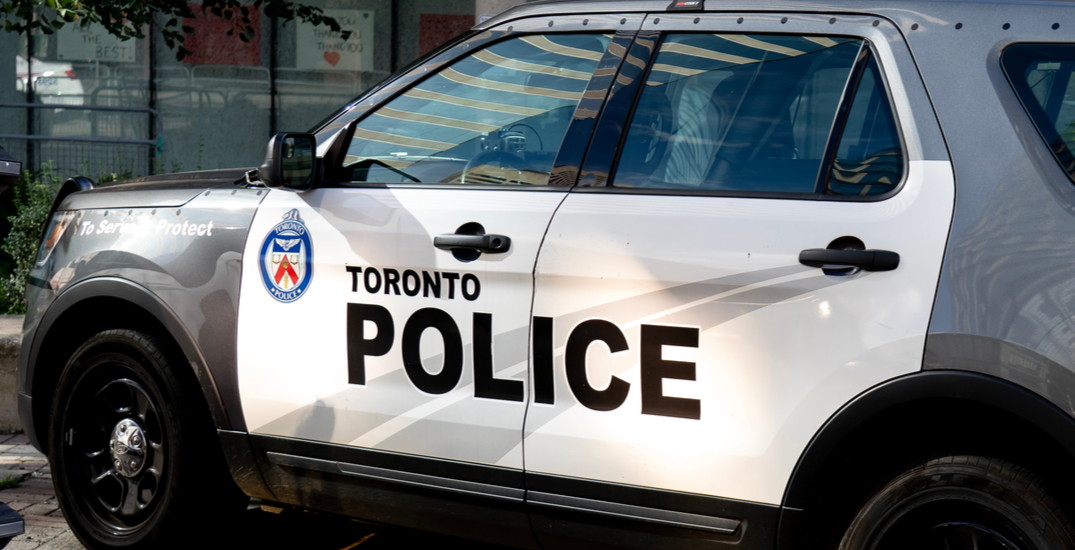 A woman was rushed to hospital after apparently being doused with liquid and set on fire at a TTC station.

It happened around 12:20 pm at Kipling Station near Kipling and Dundas.

In an email to Daily Hive, Toronto Police Services says they initially received reports of an assault and then discovered a man had “poured a liquid substance on a female.”

The suspect then apparently ignited the substance.

An arrest has been made.

At this point, there are no details on the woman’s condition.

The CEO of TTC, Rick Leary, provided a statement on the incident, saying “Like all Torontonians, we at the TTC are shocked by today’s attack at Kipling Station” and adds thoughts are with the victim for a full recovery.

“I have spoken to Chief Ramer and offered Toronto Police our full support as they investigate and work to bring the suspect to justice,” says Leary. “I know incidents like this are concerning for our customers – and I share that concern.”

He adds that safety is paramount and he is committed to ensuring the TTC remains as safe as possible.