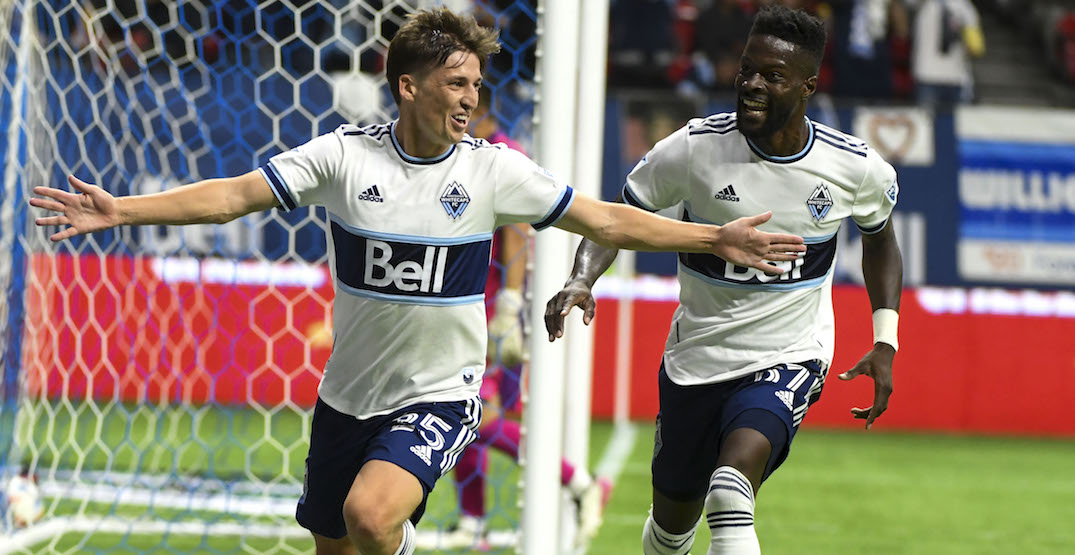 There’s a new highest-paid player on the Vancouver Whitecaps.

The MLSPA released the 2021 salary guide today, showing salary information for all Major League Soccer players under contract as of September 30.

Vancouver players now earn $10.96 million in annual salaries, with Ryan Gauld leading the way. The Whitecaps’ prized summer signing from Scotland has the highest base salary on the team at $1.92M, and is the only player that will take home more than $2M in guaranteed compensation.

Canadian international Lucas Cavallini is next, as he’ll take home $1.363M this season. Salaries drop significantly after those two players, with everyone else earning less than half as much as Cavallini.

The Whitecaps are getting great value with their top goalkeeper Maxime Crepeau, who is making just $277,500, and top goal scorer Brian White, who has a $216,000 salary.

The highest-paid player in MLS is Carlos Vela of LAFC, who has a guaranteed compensation of $6.3M, followed by the LA Galaxy’s Javier Hernandez ($6M), Inter Miami’s Gonzalo Higuain ($5.794M), and Toronto FC’s Alejandro Pozuelo ($4.693M).

The Whitecaps, who were ranked dead-last in May, have moved up three spots and now have the 24th highest payroll in MLS. Gauld is the 26th highest-paid player in the league.