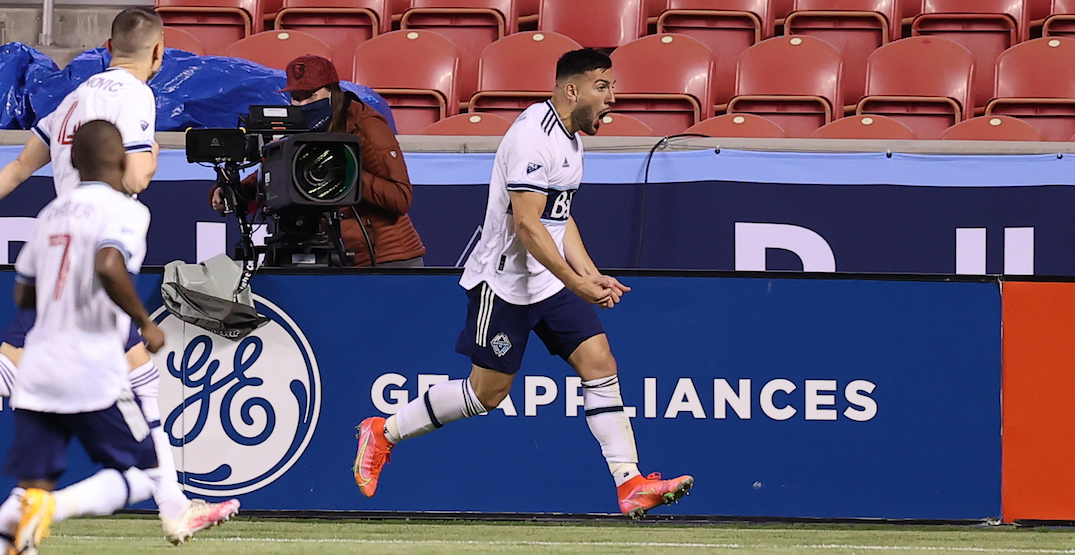 No team in Major League Soccer is spending less on its players this season than the Vancouver Whitecaps.

The Whitecaps are spending just $8.7 million on players as of April 15, according the 2021 salary guide released by the MLS Players Association today.

That ranks Vancouver dead last in MLS, and is less than half of what the highest-spending team, Inter Miami, is paying.

To be fair, this year that’s somewhat understandable.

While American teams in MLS are now able to host fans again, at limited capacity, the Whitecaps aren’t generating any ticket revenue for their “home” games in Sandy, Utah. On the other hand, Toronto FC and CF Montreal are in similar predicaments, yet rank second and 11th in payroll, respectively.

The Whitecaps weren’t a big spender prior to the pandemic, ranking dead-last in player salaries in 2019.

While the Whitecaps aren’t shelling out big bucks on current salaries, they were the top-spending team in Concacaf on the transfer market in 2020 — a product of building a young team.

Here’s a look at how each team in MLS ranks, sorted by total guaranteed compensation.

The Whitecaps have had good bang for their buck so far this year, securing two wins and a draw in their first five matches. That’s even more impressive when you consider their second-highest paid player, Ali Adnan, hasn’t played once due to visa issues.

Their top centre back and fourth-highest paid player, Erik Godoy, has also yet to play.

Canadian striker Lucas Cavallini is the team’s top earner, pulling in over $1.36 million in guaranteed compensation this season. Adnan is the only other millionaire on the squad, as the Iraqi left back is due over $1.22 million.

The most underpaid player on the team might be Maxime Crepeau, as the Whitecaps goalkeeper ranks 11th in guaranteed compensation at $277,500.

While Cavallini is the highest paid player on the Whitecaps, he doesn’t come close to the richest players in the league, as he ranks 40th in guaranteed compensation.