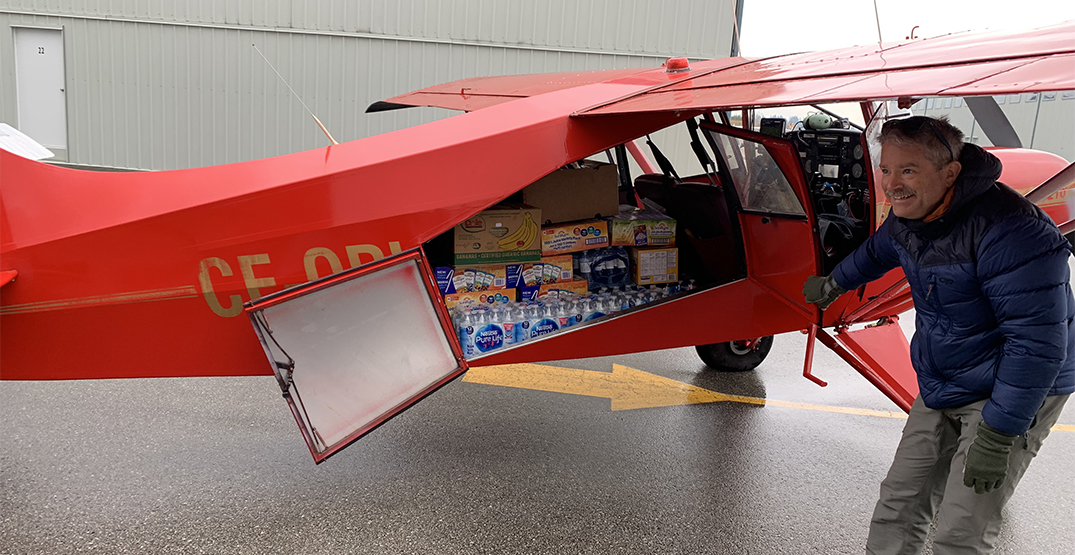 British Columbians with expertise in aviation rallied together this week to help people stranded far from home and communities cut off from supplies.

A car dealership in Coquitlam, BC that’s owned by a recreational pilot turned into a makeshift air traffic control centre this week as it fielded calls from people stuck with no way home.

Dane Enderson, general manager of Kia West Coquitlam, said the business’ owner Mark Ahnert went to get his wife and kids who became trapped in Hope when all highways out of the community were closed due to floods and landslides.

He realized many more of the 1,200 people trapped there needed help, and used his connection to the flying community to gather a group of volunteer pilots to pick people up in their Cessnas — at no charge to the passengers.

“I don’t know how many people we’ve helped, but it’s a lot,” Enderson said.

The car dealership has been fielding calls from its boardroom and inputting everyone’s name into a spreadsheet along with where they need to go.

“We prioritized who needed out quick,” he said, recounting the story of one mother who was stuck and separated from her children. 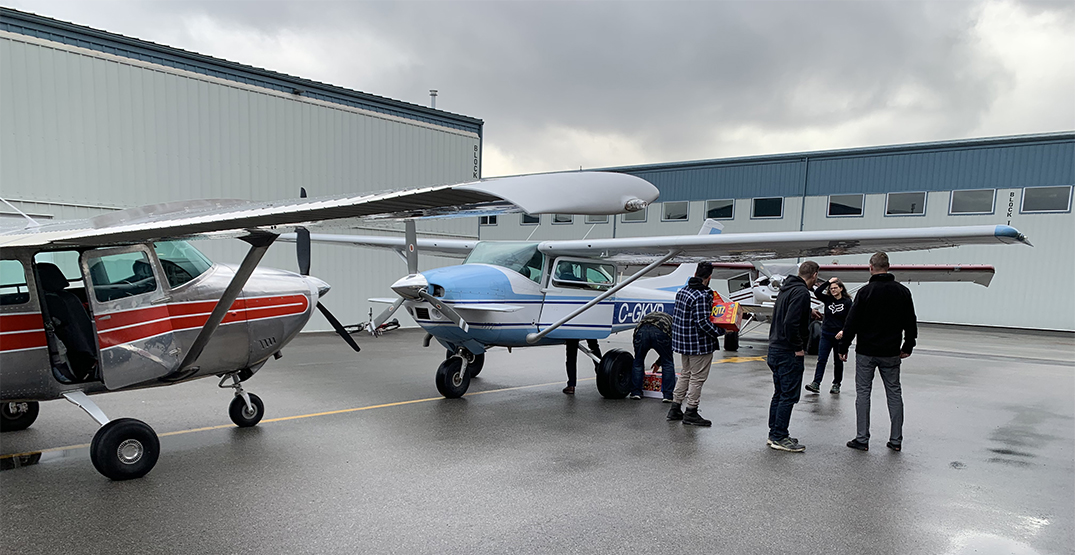 The seven or so pilots have been doing flights back and forth all week, fielding fuel costs themselves. They load up their planes with water and groceries on the way there, before dropping off supplies and picking up passengers.

“We’re trying to connect as many people as we can until the weather said we couldn’t,” Enderson said. “People offered us money for fuel, but we’re not taking any money. It’s what we want to do.” 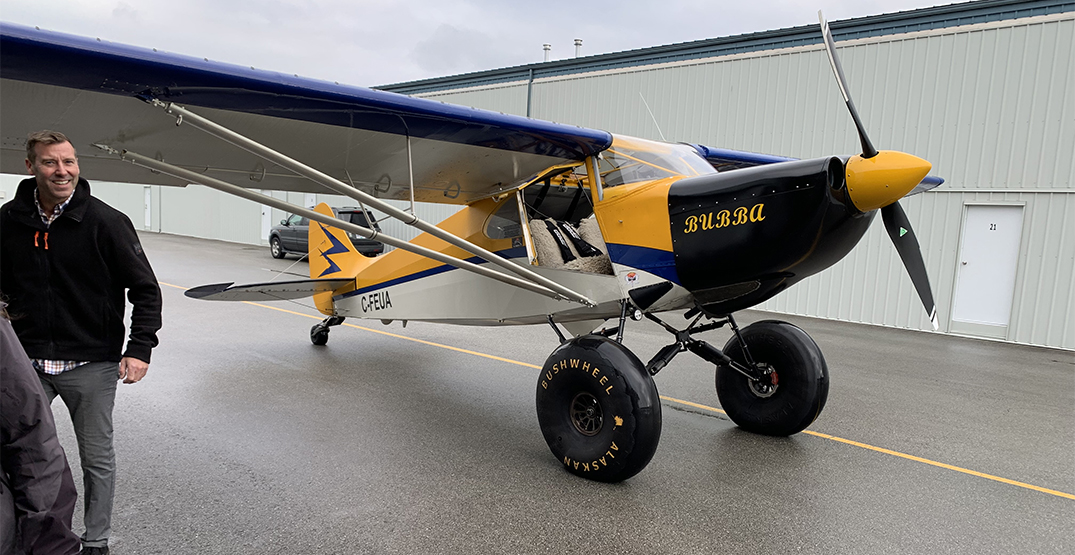 The dealership has also been working with sister Kia retailers in the Fraser Valley to organize shuttles for travellers dropped off at local airports. Amid the worsening fuel shortage, Enderson said the dealerships siphoned gas from cars on the lot to fill up the shuttle buses.

Requests are slowing down now that Highway 7 has reopened to connect Hope to the Lower Mainland again, but they’ll keep organizing flights through the weekend. A Facebook post that went “viral” has helped connect stranded people to the volunteer service.

“Selling cars is one thing, but this has been something else,” Enderson said. “The pilots are telling us about all the tears, and all the hugs.”

Over in Pitt Meadows, a helicopter maintenance company pivoted this week to help run much-needed supplies to communities where grocery stores are running low while highways are closed.

Jeremy Prasad, president and owner of Turbolyft Aerospace Co., has been gathering donations at their Pitt Meadows Regional Airport facility to load into choppers that were already venturing to the Interior.

“We had a lot of operators flying in and out of the area, from private to corporate. A lot of guys were going in empty into the location,” he said.

So the company coordinated to fill the helicopters up so they could drop supplies at their destination.

It’s all organized through texts and messages on social media, with load charts being made on scrap pieces of paper.

Friday will likely be the last day they’re doing this, before they need to pause on the weekend and get back to their real jobs — repairing helicopters for flights.

“It’s been overwhelming,” Prasad said of the community support. “Typically money comes in one pocket and goes out the other. But things like this, they’ll never leave you.”

Military personnel began landing in BC Thursday, and part of their assignment is to use their aircraft to deliver supplies to BC communities cut off from road and rail transport networks.

A record-breaking atmospheric river storm dropped a month’s worth of rain on some regions of BC in a single weekend, causing devastating flooding and mudslides that closed all major highways connecting the Interior to the coast.