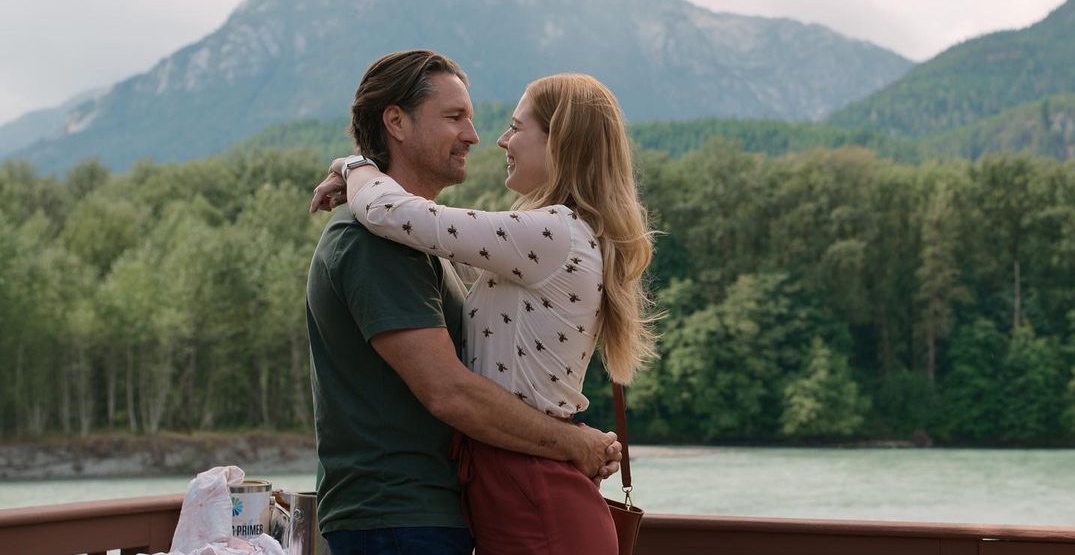 Vancouver fans of Netflix’s Virgin River can get excited about the forthcoming season by checking out its filming locations in real life.

On Friday, July 8, Netflix released a trailer for season four of its popular series based on a Harlequin book series by Robyn Carr. While we wait for the next season to drop, we can remember that we practically live inside the series.

The fictional location of Virgin River, a remote northern California town, is actually very British Columbian. The show is famously filmed in Vancouver and all around from Bowen Island to Burnaby.

Using information from the Netflix In Your Neighbourhood map, let’s take a look at some locations where the series is filmed so you can see through the eyes of Virgin River‘s Melina Monroe: 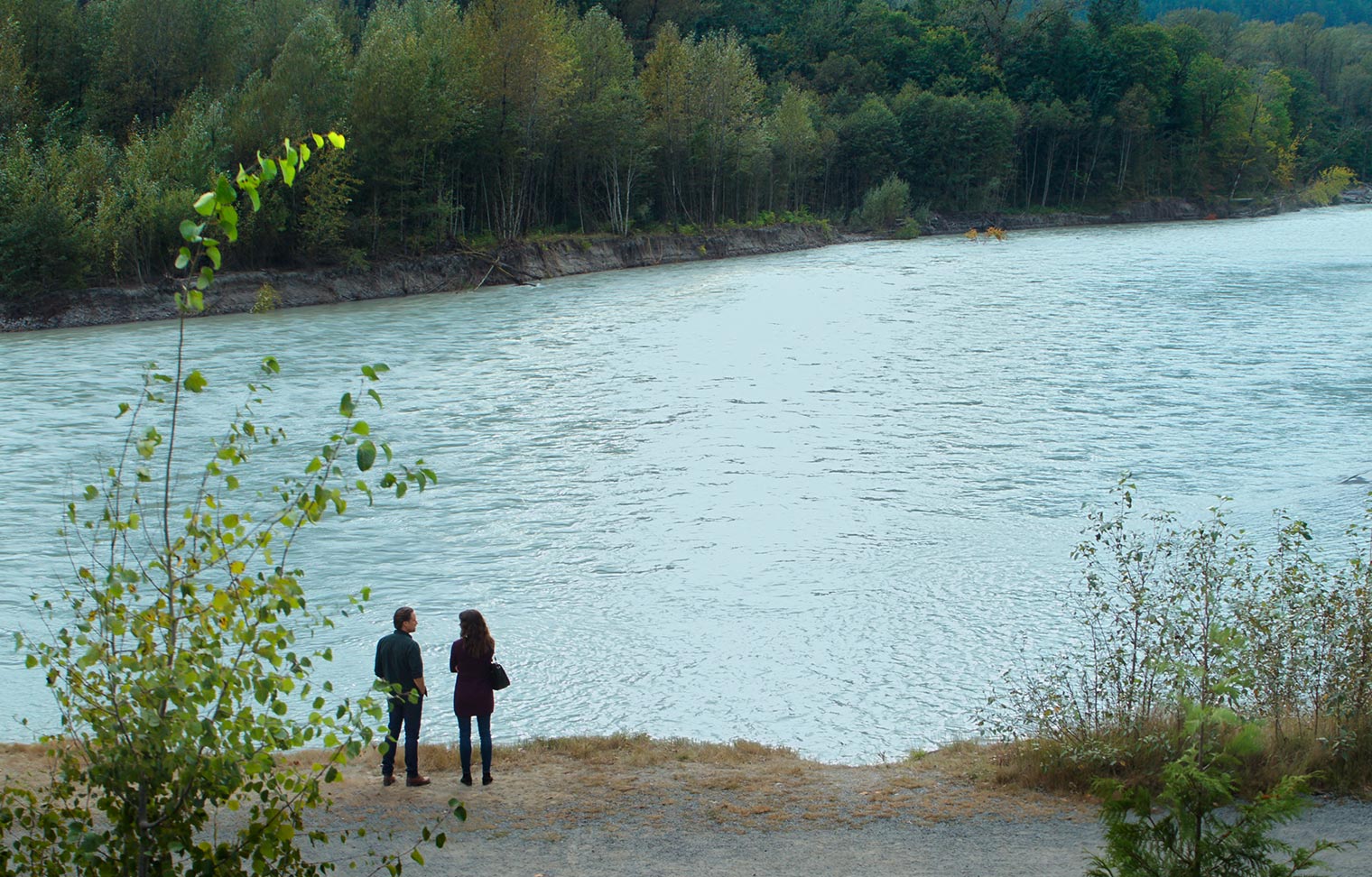 Scenes between the main character Melinda and one of her love interests Jack were filmed on the beautiful Squamish River. 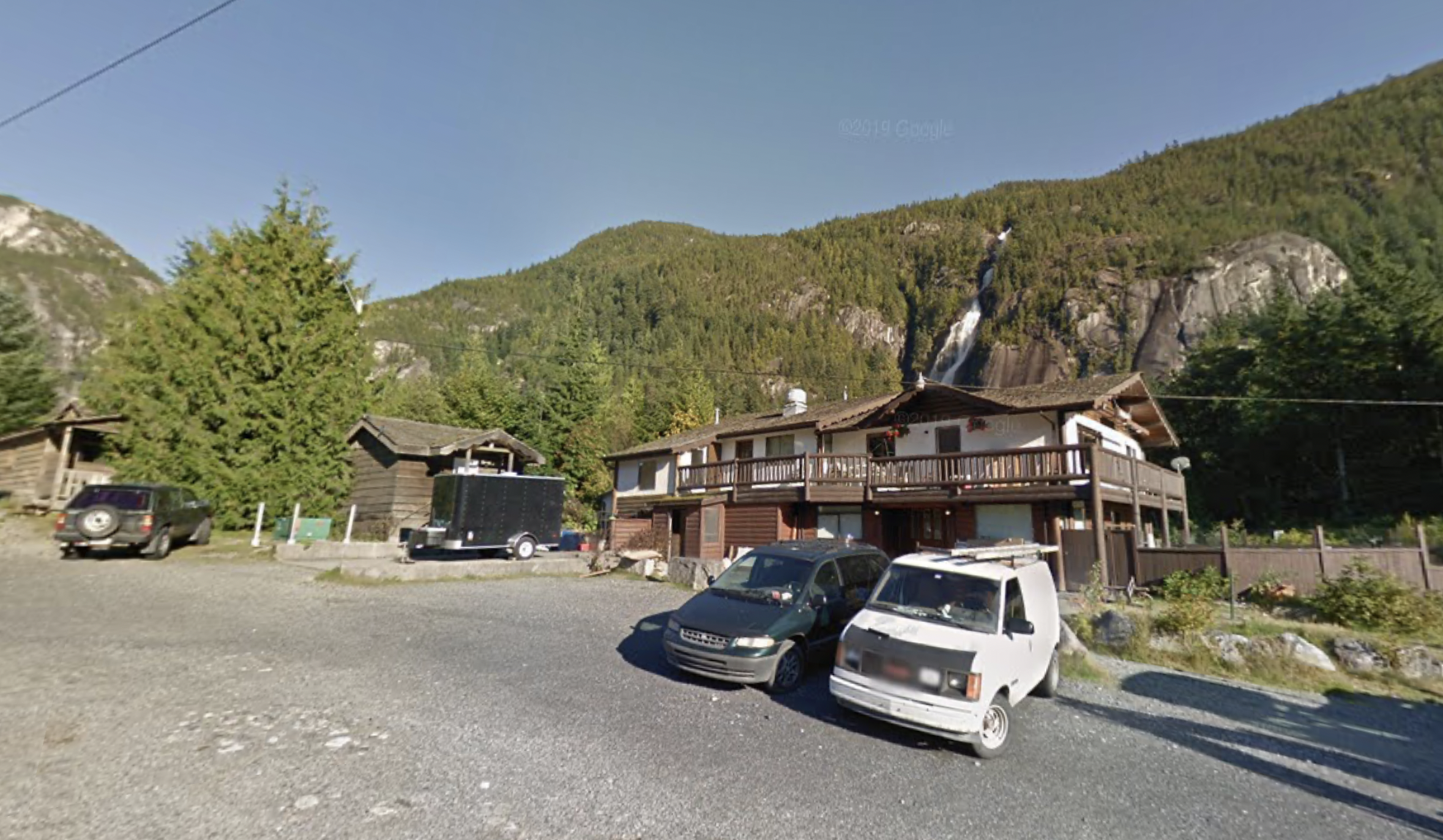 This spot, right by Shannon Falls in Squamish, is The Fitches Bed and Breakfast from Virgin River (with a couple of digital alterations).

The Watershed Grill was used as the exterior of Jack’s Bar in the series. It’s like the Central Perk of Virgin River, the watering hole and gathering place for all the characters. 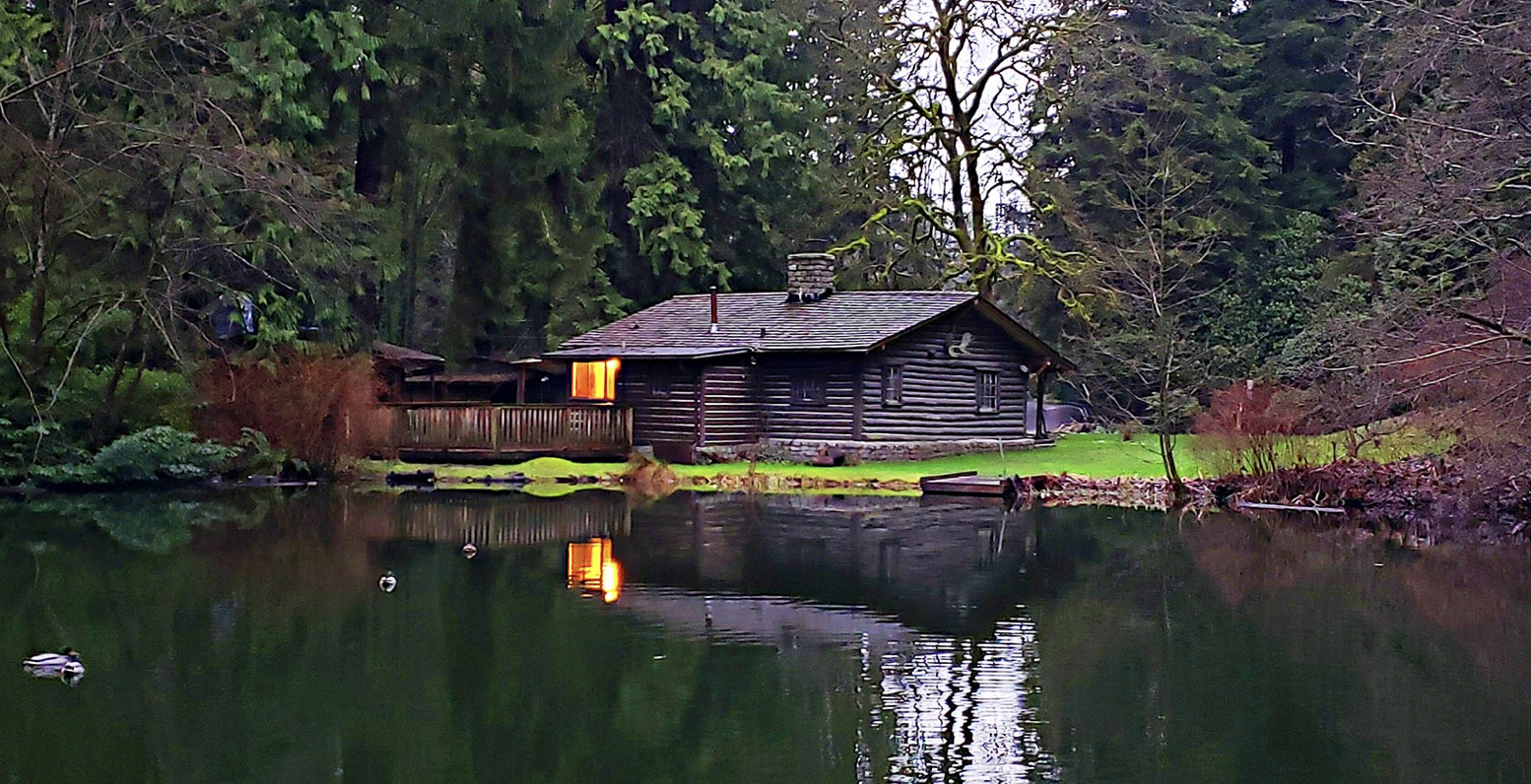 The historic caretaker’s cabin at Murdo Frazer park in North Vancouver was used as Mel’s iconic cabin. This “farmhouse chic” cabin that’s supposed to be nestled in the woods of Northern California has inspired viewers of the show to dream about leaving city life behind. 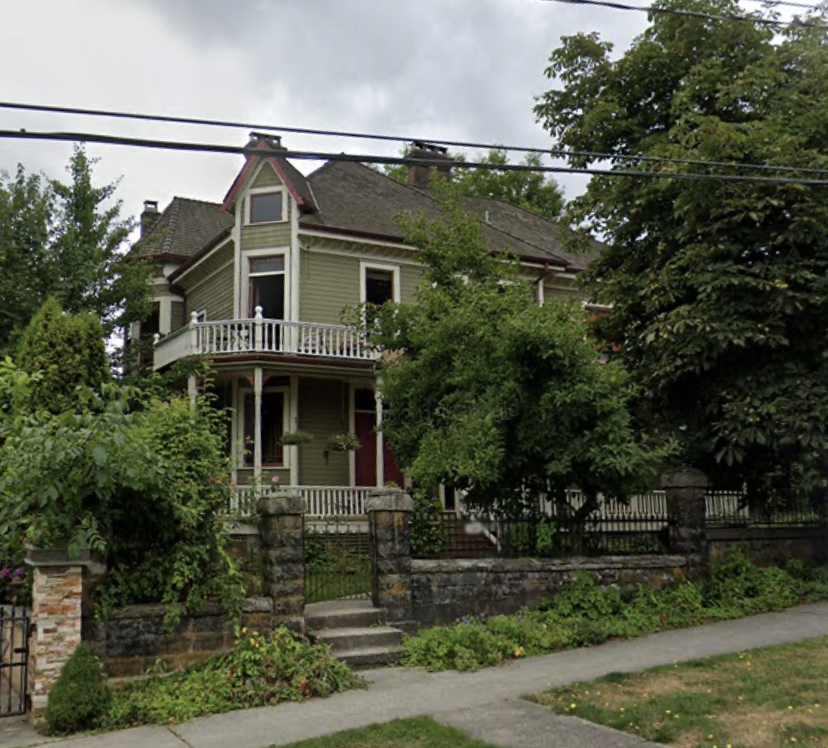 In Virgin River, it’s the Vernon Mullin’s Family Practice Clinic aka Doc’s place. But in real life, in Metro Vancouver, it’s actually the New Westminster Mansion. Netflix uses the exterior of this building for its shots, but all the interior shots are filmed on a set.

In 2021, the New Westminster property was even on the market, so if you were a super-fan of the series, you could own a piece of Virgin River yourself. 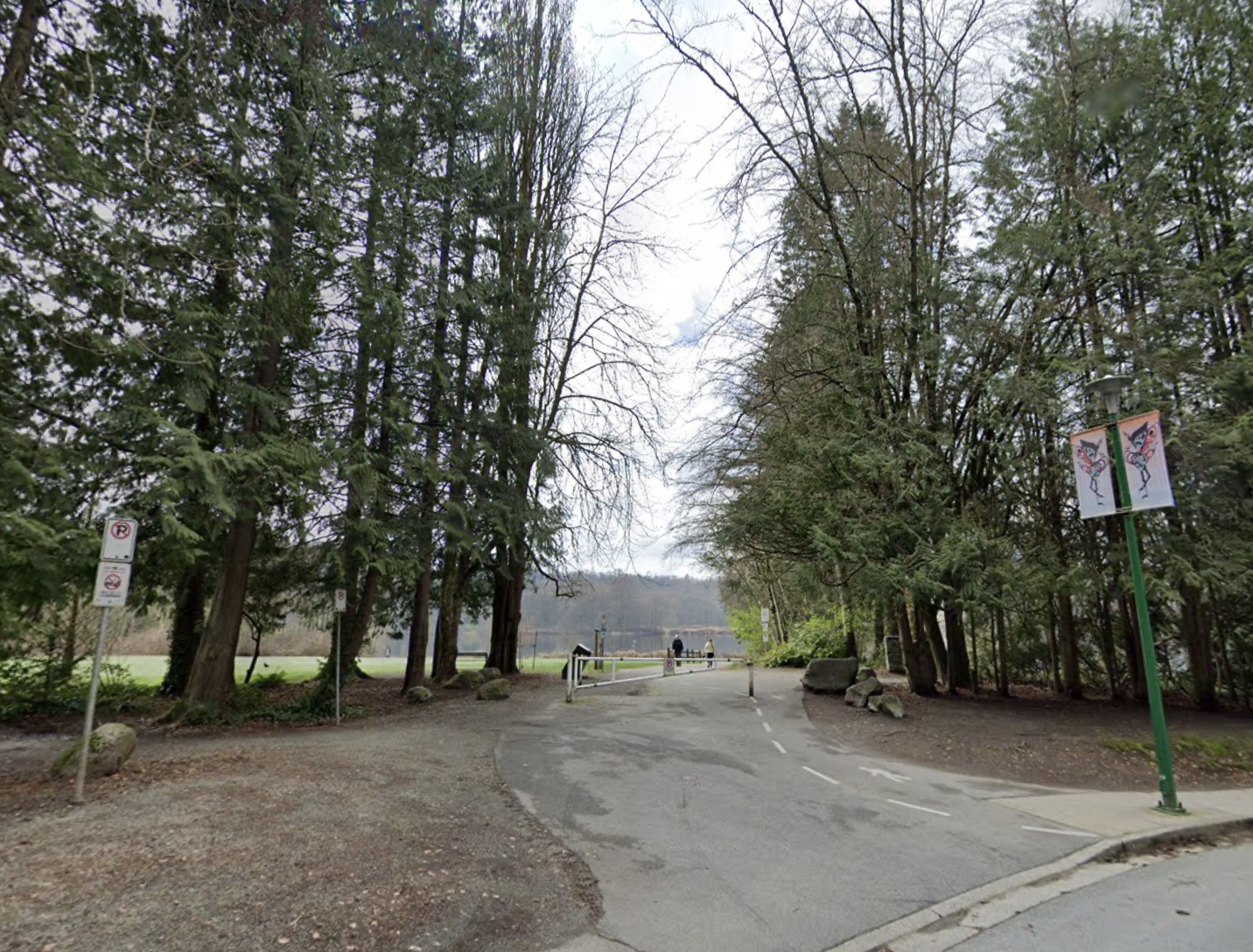 Burnaby’s Deer Lake Park was a popular area for the show to film. It’s the backdrop of the community picnic in season 2 and it’s where Paige’s Bakeaway food truck is located.
Hungry for more? Check out the season four Virgin River trailer from Netflix: