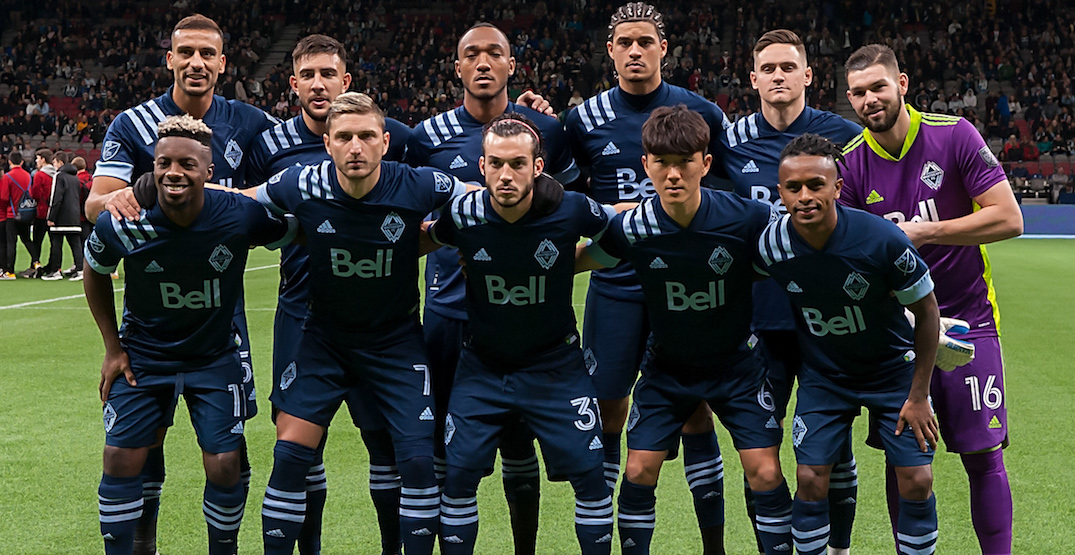 The Vancouver Whitecaps have a new chief revenue officer, as the team announced that Wade Martin has joined its senior leadership group.

Martin has extensive experience in professional sports, and he comes to Vancouver after three and a half years on the executive team of the Oakland Athletics. In Oakland, Martin was responsible for strategic leadership and significant growth of all revenue streams, including corporate partnerships, hospitality and premium experience, and broadcast and digital media.

“We are very pleased to welcome Wade to the club and city,” said Whitecaps CEO and sporting director Axel Schuster in a media release. “Wade brings a wealth of experience across North America, and a proven track record of significant revenue growth throughout his career in the sports industry.”

In addition to his work with the Athletics, the native of Athens, Ohio worked as vice president of global partnerships and naming rights at Endeavor, where he worked with the Chicago Cubs, Denver Broncos, Boston Celtics, and Atlanta Hawks. Martin led the naming rights strategy for The Park at Wrigley and programming of events tied to naming rights in and around Wrigley Field.

The Whitecaps say they’re also in the process of making a few more new hires. They’re looking to add a chief marketing officer, a director of community, diversity, and inclusion, and a director of fans and members.

It’s been eight months since the Whitecaps parted ways with highly touted CEO Mark Pannes, after he spent less than six months on the job. The Whitecaps have hosted just three games at BC Place since then — all closed-door games — before temporarily relocating to Portland for the end of the season.

Due to border restrictions, it appears likely that the Whitecaps will need to play much of the 2021 season in the United States again, with Salt Lake City being a rumoured temporary home.

“Our main objective is to play as many of our home games in Canada as possible and we’re working very closely with the league and public health officials to explore every option,” said Schuster. “At the same time we have to be prepared with alternative scenarios including a plan to set up a US base for the start of the season.”

“As part of this process, we have been looking at a number of markets to find the best solution for our club. There is still a lot of work to be done and we will provide more information as soon as we are able.”

The MLS regular season is scheduled to begin April 17.