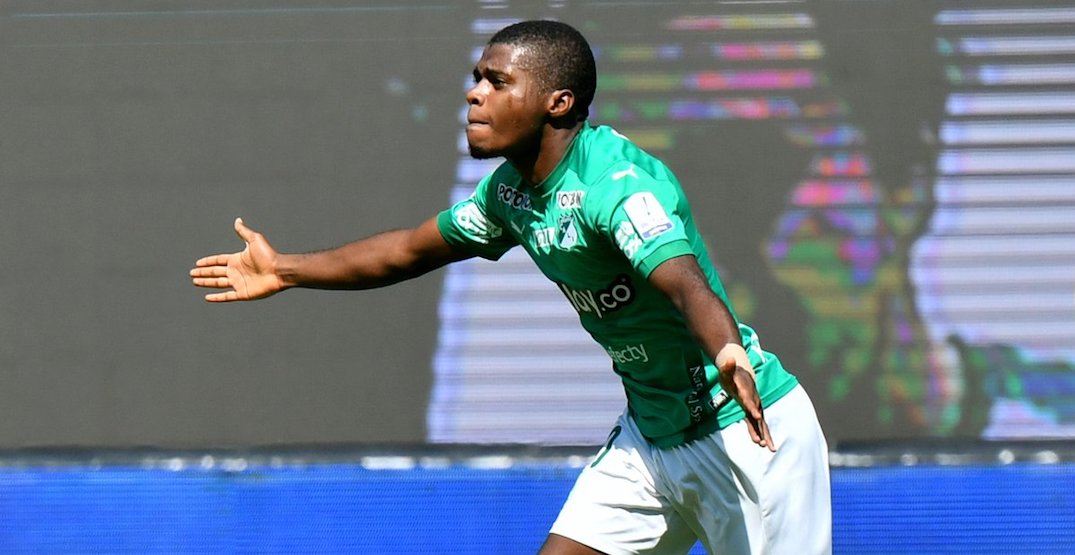 The Vancouver Whitecaps have made their most significant move of this offseason, announcing the acquisition and signing of Colombian youth international winger Déiber Caicedo.

The Whitecaps added the 20-year-old via a transfer from Deportivo Cali, agreeing to a three-year contract through 2023, with a club option for 2024. They also had to send $75,000 in 2021 General Allocation Money to Nashville SC for his discovery rights.

“After scouting Déiber for a few weeks in early September, we added him to our list of targets who fit our profile — a very fast and aggressive left sided winger,” said Whitecaps FC CEO and sporting director Axel Schuster. “He is a young talent and will be playing outside of South America for the first time. It will be a transition and we will be patient with him. We are very happy to have him part of our family here at the ’Caps.”

One of the top young talents in Colombia 🇨🇴

Caicedo worked his way up through Deportivo Cali’s academy and made his first team debut in February 2018, one month before his 18th birthday. He started in 53 of 78 appearances with Cali, scoring seven goals and adding 13 assists, including three goals and four assists in 17 league matches in 2020. Caicedo also averaged 5.76 touches in the opponent’s 18-yard box and 2.84 successful dribbles per 90 minutes last year.

“Déiber is a very humble kid. He had to work hard to get his first chance in Cali and from there he took all the right steps,” said Marc Dos Santos, Whitecaps FC head coach. “Déiber’s speed and dribbling ability will offer our attack a different and exciting new option.

“He has the dream to reach Colombia’s senior team and chose Vancouver because he believes that we can offer him the right platform to succeed and achieve his goals. He can grow a lot as a player, and we are very happy to have him join our club.”

The Whitecaps now have 25 players under contract for 2021, including 15 players that are 23 or younger.

On Monday, MLS announced that the 2021 season would begin on April 3, with preseason training allowed to begin on February 22. The Whitecaps may have to temporarily relocate to a location in the United States again, if travel restrictions between Canada and the United States are still in place.