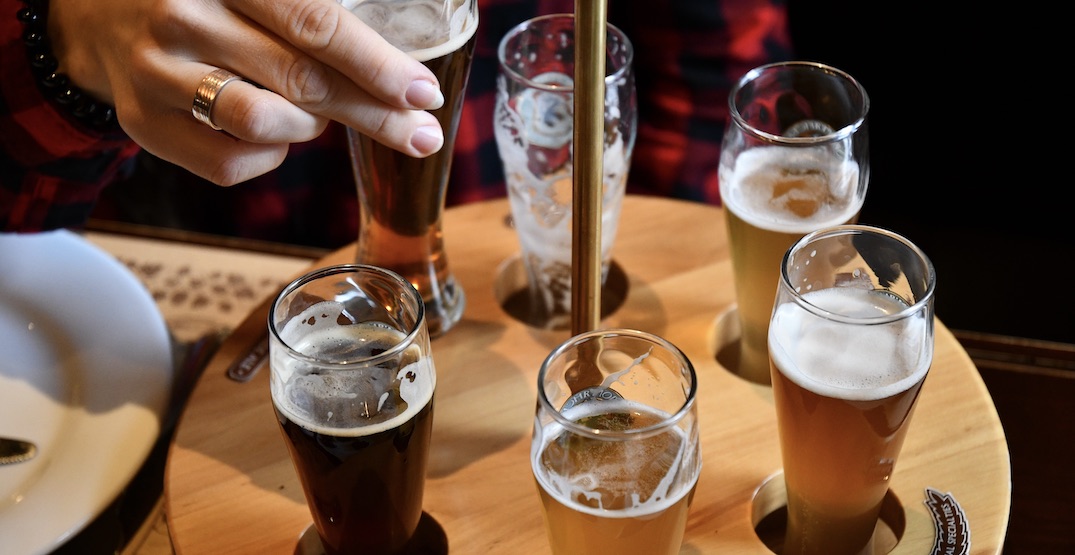 Vancouver is widely known for its beautiful scenery, but we also have an incredible beer and brewery culture in this city.

This notion was recognized by a study carried out by Hey Discount, which just shared data that landed Vancouver as the second-best city in the world for beer lovers.

According to its research, the platform put Vancity (tied with Amsterdam in second place) under just one other city when it came to top places to sip brews, Edinburgh.

Rankings in this study were chosen by looking at the number of breweries per 100,000 of the population, according to Tripadvisor.

We didn’t need this study to know how awesome beer in this city is, but we’ll certainly take the global runner-up title!

If this news made you thirsty, be sure to check out our list of the best breweries in Vancouver.