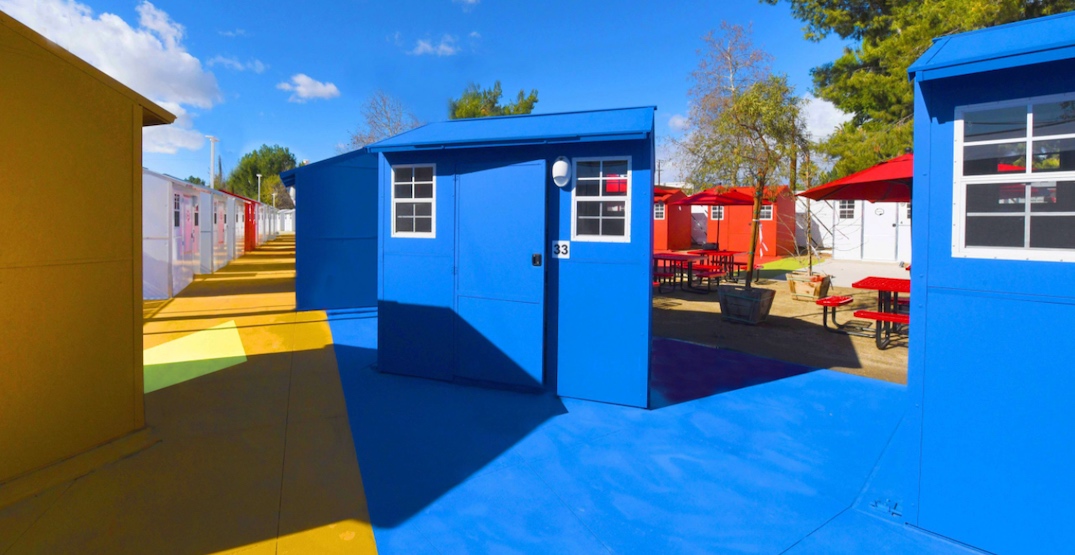 A proposal by City of Vancouver staff to launch a “tiny shelter” project for individuals experiencing homelessness will be considered by Vancouver’s City Council in February 2022.

Last month, in an internal memo, city staff provided the city council with an update on the initiative and what they can expect from a forthcoming city staff report outlining their recommendations for approval. This project was initiated by city council in October 2020 — during the peak of the Strathcona encampment crisis — when it approved a motion by Mayor Kennedy Stewart directing city staff to study the feasibility of tiny homes.

In their forthcoming report, city staff will propose their recommended option of 10 tiny shelter units at the parking lot of an existing homeless shelter facility. Each unit enables one to two people to sleep and store belongings.

Residents in the tiny shelters will use the services found inside the existing homeless shelter, including washrooms, showers, laundry, meals, and staff support. 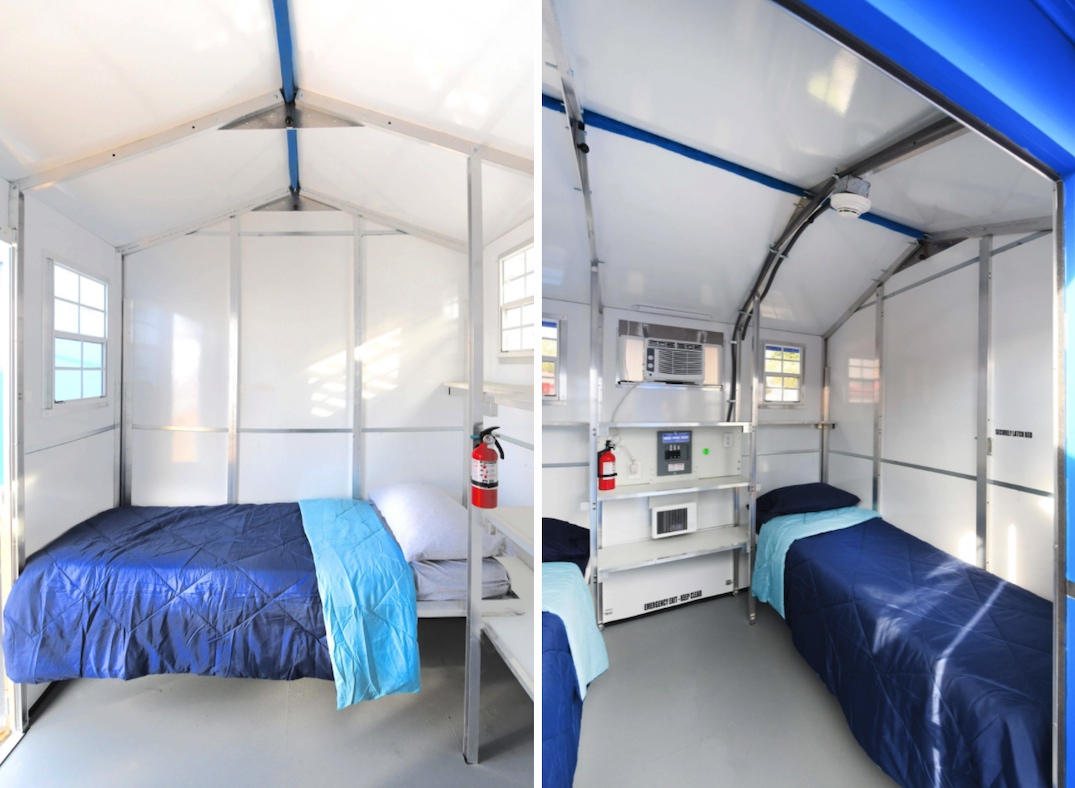 Inclusive of all costs associated with preparing the site and acquiring and installing the temporary prefabricated tiny shelters, it is expected the project will cost roughly $280,000, which is by far the lowest cost of the three options considered. The city intends to cover the capital costs through its Empty Homes Tax revenues, while the provincial and federal governments will be pursued for operating funding.

“Staff will be proposing that the tiny shelter pilot project have all units grouped together at one location. The pilot project will start with a small number of congregate units in order to minimize additional pressure on the existing shelter while still adding needed capacity,” reads the memo.

“By co-locating the tiny shelters pilot, economies of scale are achieved as the overall cost of management and provision of support services make this project more affordable than if piloted at a stand-alone site.”

City staff’s report next month will also highlight their recommended location for the pilot project. If approved, the city would aim to open the tiny shelter village by September 2022.

Based on the city’s consultation with potential tiny shelter builders and providers, these units would be more appropriate for individuals capable of independent living rather than those requiring “extensive and deeper support,” including individuals experiencing mental health and opioid addictions.

For fire safety prevention, the tiny shelter units would be physically separated by a gap of six to 10 ft between structures and include features such as smoke detector, carbon monoxide detector, fire extinguishers for each unit, keypad doors with override codes, and an emergency exit door. The interior would also be built with non-combustible materials. 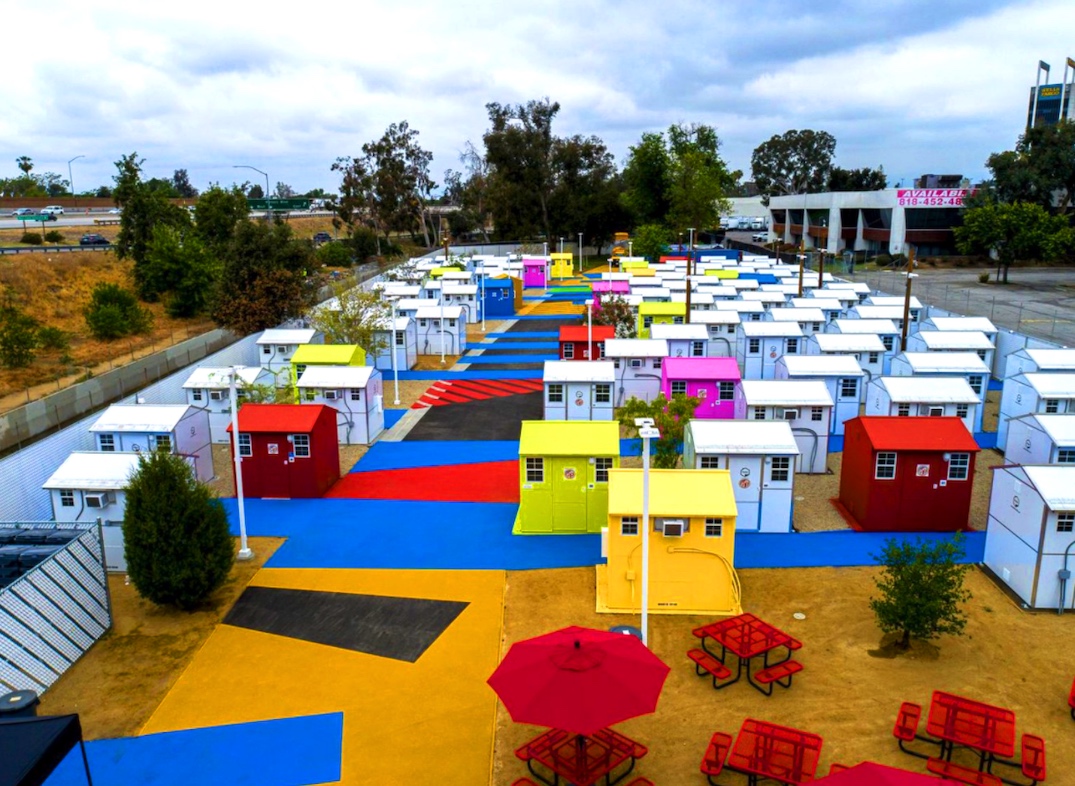 Tiny shelters for the homeless are currently being experimented with in other jurisdictions in North America are generally approximately 100 sq ft or less.

In early 2021, the City of Los Angeles built its first temporary tiny shelter village of 40 units with a combined total of 75 beds in North Hollywood as a pilot project to help address its rising homeless count exacerbated by the pandemic. It carried a cost of USD 3.5 million. Three other villages with a similar or higher capacity have since been built in the city.

Washington State-based Pallet Shelter provided the structures for all four villages in Los Angeles. They are amongst the four entities that responded to the City of Vancouver’s request for interest and early input. Other respondents include California-based non-profit DignityMoves, and Vancouver-based Hewing Haus and Lanefab Design/Build.