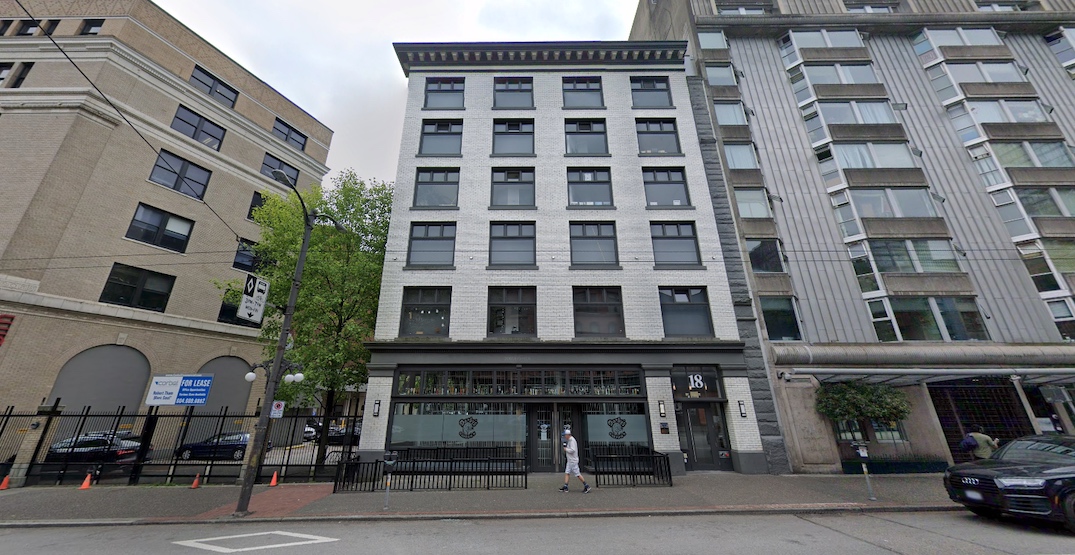 When the historic Burns Block reopened as a secured market rental housing building almost exactly a decade ago, it was hailed as a positive step forward towards transitioning the Downtown Eastside and its peripheral areas into a healthier, mixed-income neighbourhood.

The 1908-built, six-storey building at 18 West Hastings Street was completely renovated and seismically upgraded by Reliance Properties from its previous condition as a dilapidated and gutted single-room occupancy (SRO) building.

However, as of today, this building’s future will come full circle, as it has been acquired by BC Housing for supportive homes for women experiencing homelessness in the area, specifically those “who are committed to reducing or stopping substance use.”

The provincial government covered the $10.9 million cost of acquiring the building from the developer. It will also provide the operator, Atira Women’s Resource Society, with an annual operating fund of $1.3 million. 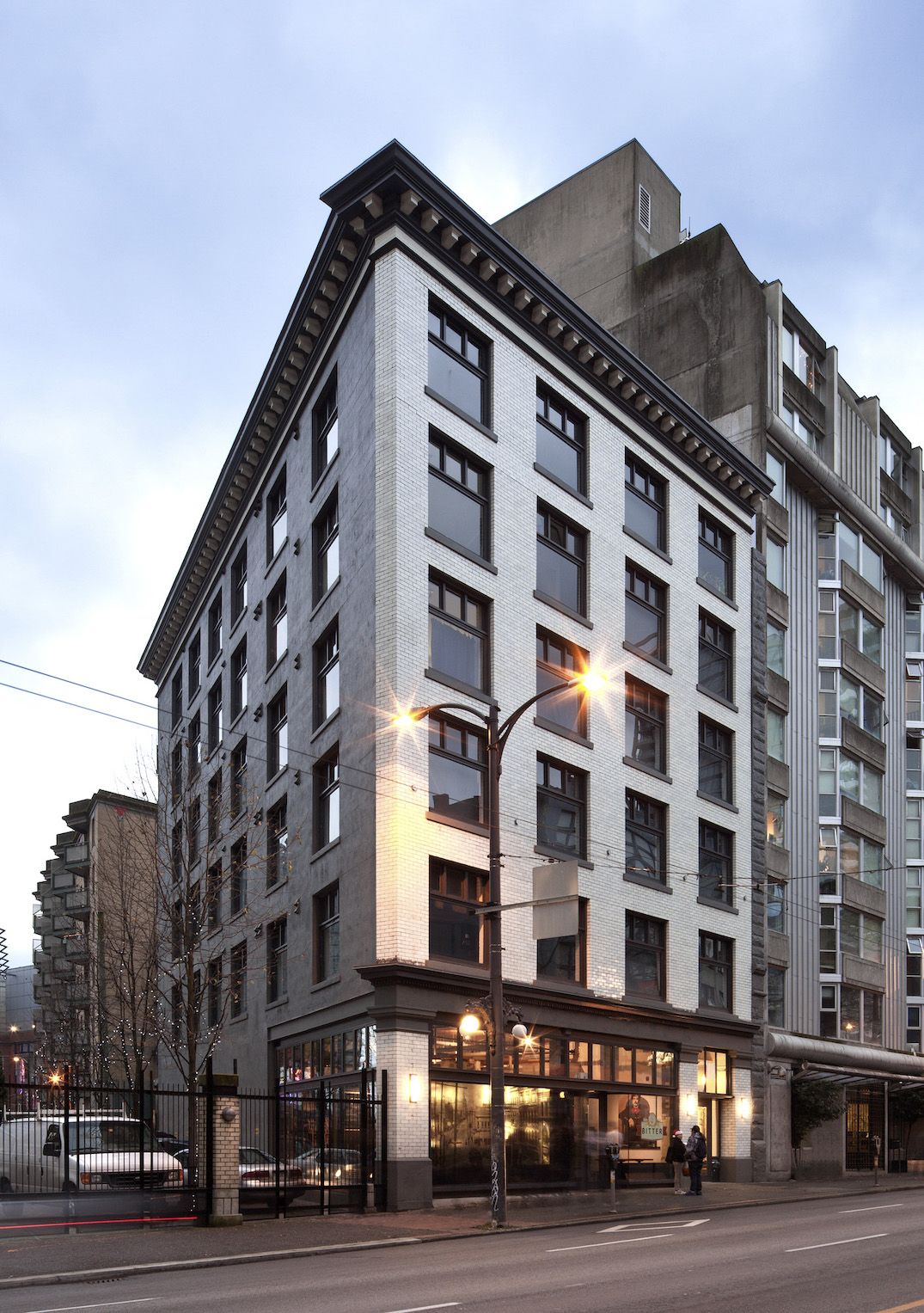 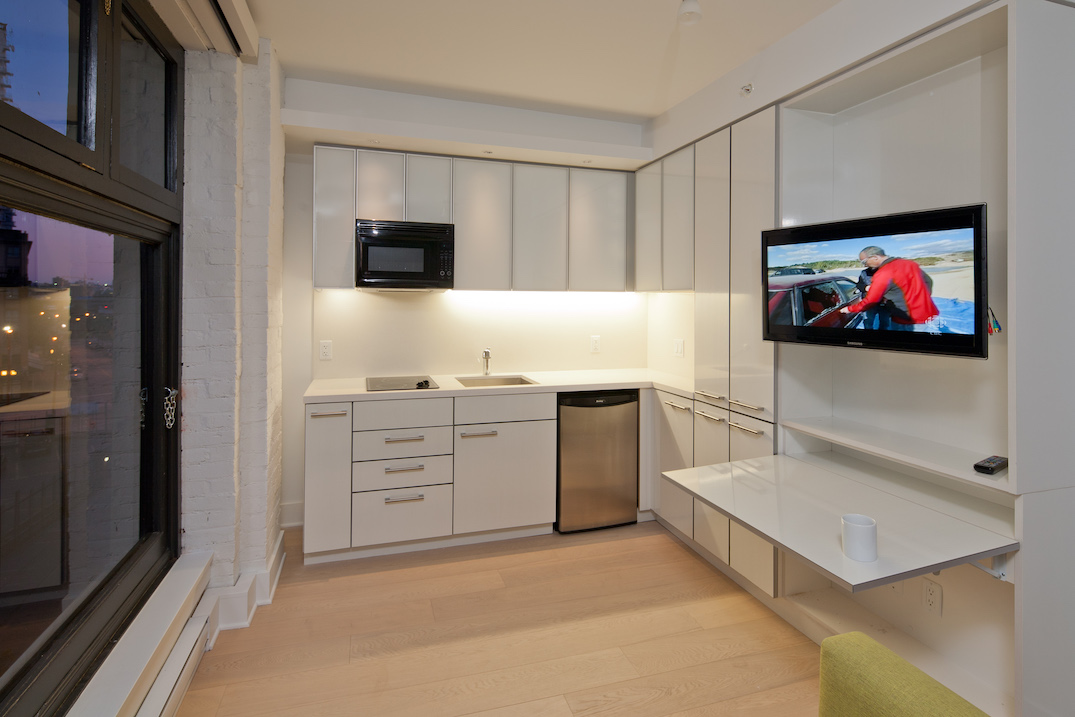 Each of the building’s 30 micro-loft units have an average size of 250 sq ft, including their own kitchen and bathroom.

Reliance Properties says it sold the property as the condition of the neighbourhood has deteriorated to such an extent that the building can no longer be maintained as a tenanted market housing building.

“Sadly, over the past 10 years since we completed Burns Block – the last two years in particular –the homeless situation on the Downtown Eastside worsened, compounded by the overdose crisis,” said Jon Stovell, the president and CEO of Reliance Properties, in a statement today.

“The conditions on the streets became untenable for our tenants, half of whom moved out over the past several months citing dangerous conditions.” 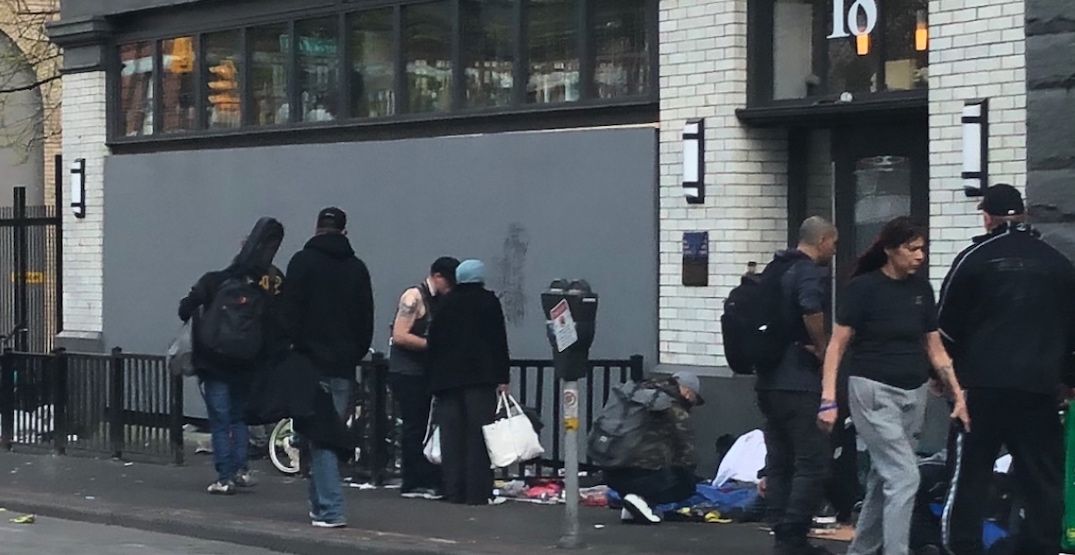 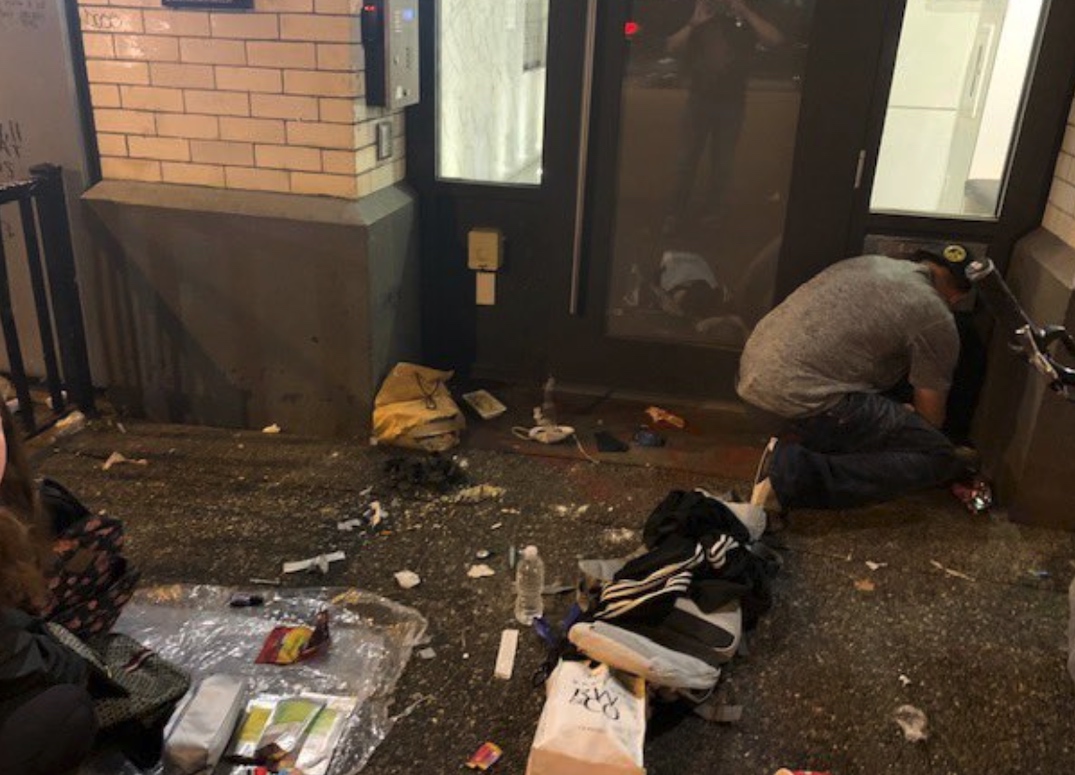 In September, Stovell told Daily Hive Urbanized that the onset of COVID-19 made it impossible for building residents to cope with the situation.

“The tenants for the last several months have had to come and go through the alley as they can’t get in and out the front door, either physically or safely, because it’s congested with people standing in circles shooting up or dealing drugs. If you come out through there, they swear and threaten you,” said Stovell last year.

The building currently has 17 vacant units, which will be made available immediately for women experiencing homelessness. The remaining 13 units will remain rented to Reliance Properties’ existing tenants at market rates.

“These tenants will be able to stay as long as they like. However, Atira will work with those tenants to help them find alternative housing if they prefer,” according to a release.

In addition to the support services provided by Atira, the new tenants will have access to a full fitness gym, rooftop patio, and on-site laundry. 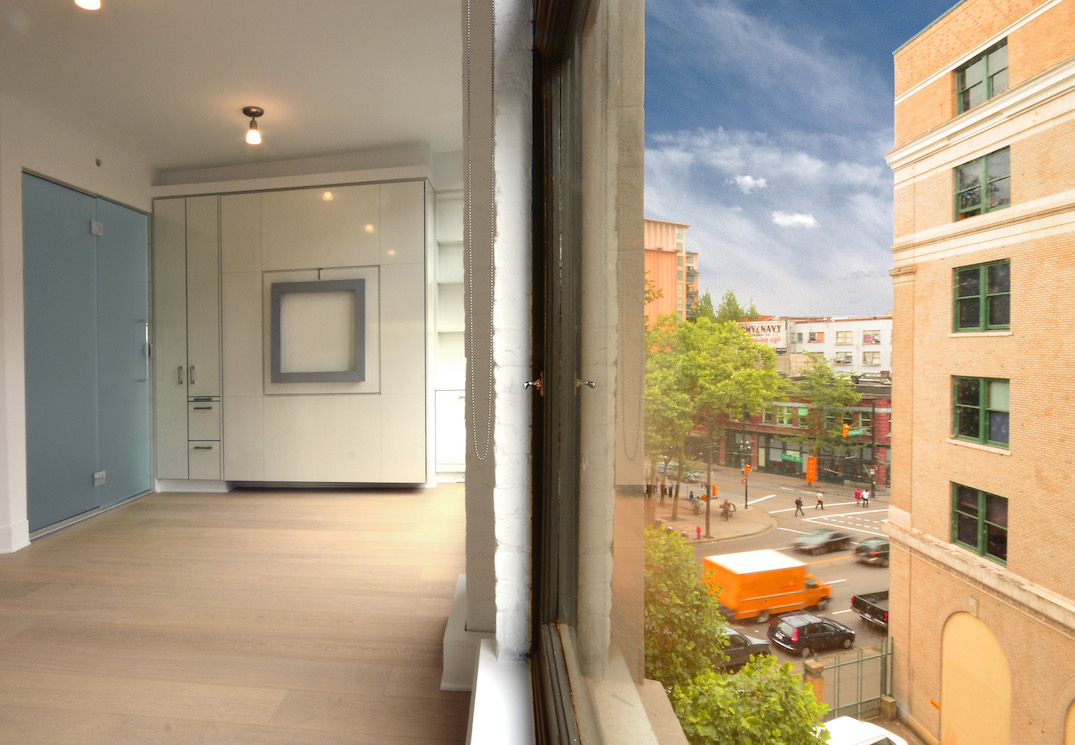 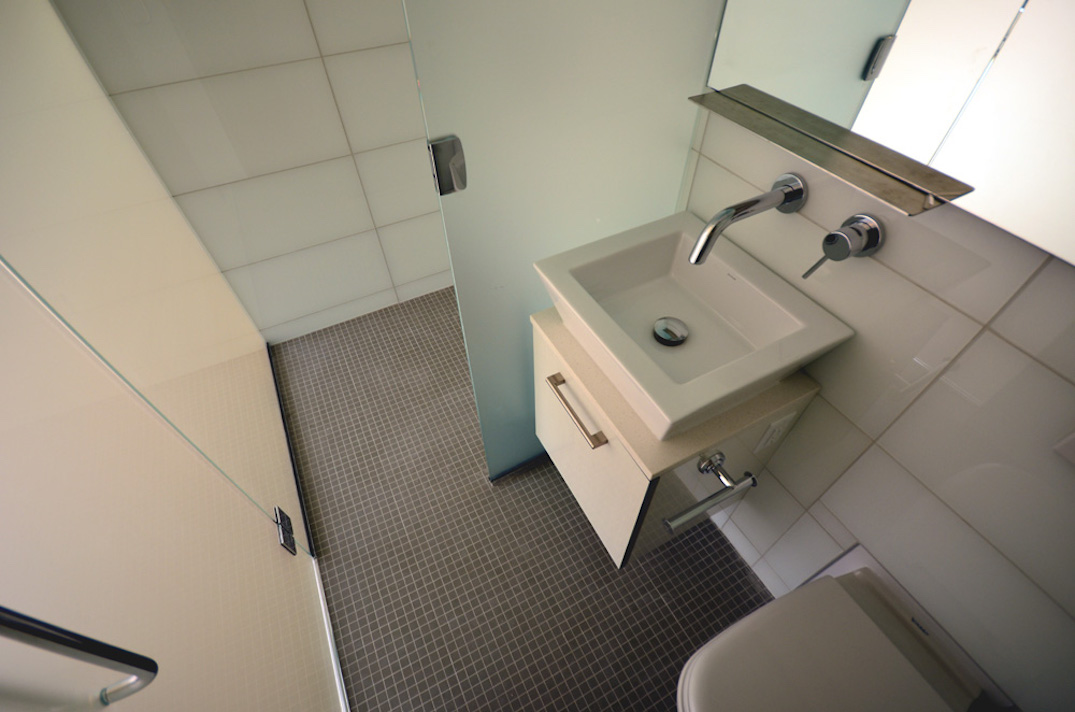 Starting in the middle of 2021, the ground level commercial retail unit previously occupied by Darcy’s Public House will also be leased to Atira to create an unspecified on-site outreach program.

The award-winning property, at the time of development and completion, received significant attention for its heritage restoration work and being Canada’s first micro-suite development.

Over the past year, government acquisitions for housing the homeless in Vancouver have mainly centred on older, lower-end accommodations properties. The most recent hotel acquisition was announced last Friday, when the City of Vancouver bought the 69-room Best Western Plus Upton Hotel at 205 Kingsway in Mount Pleasant. 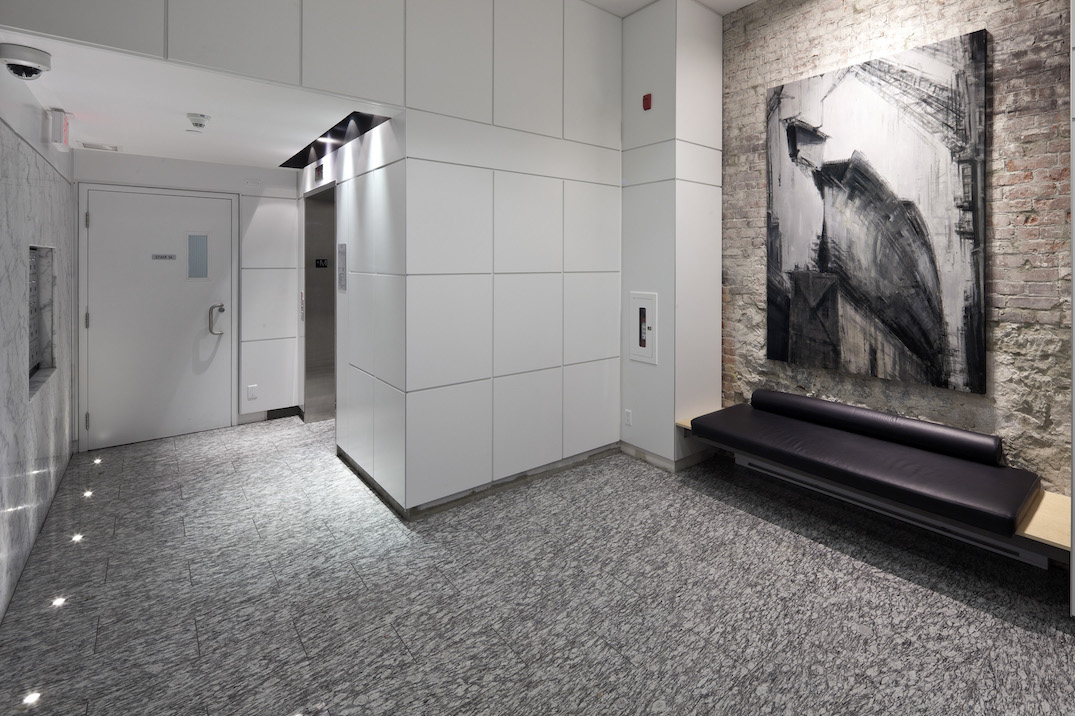 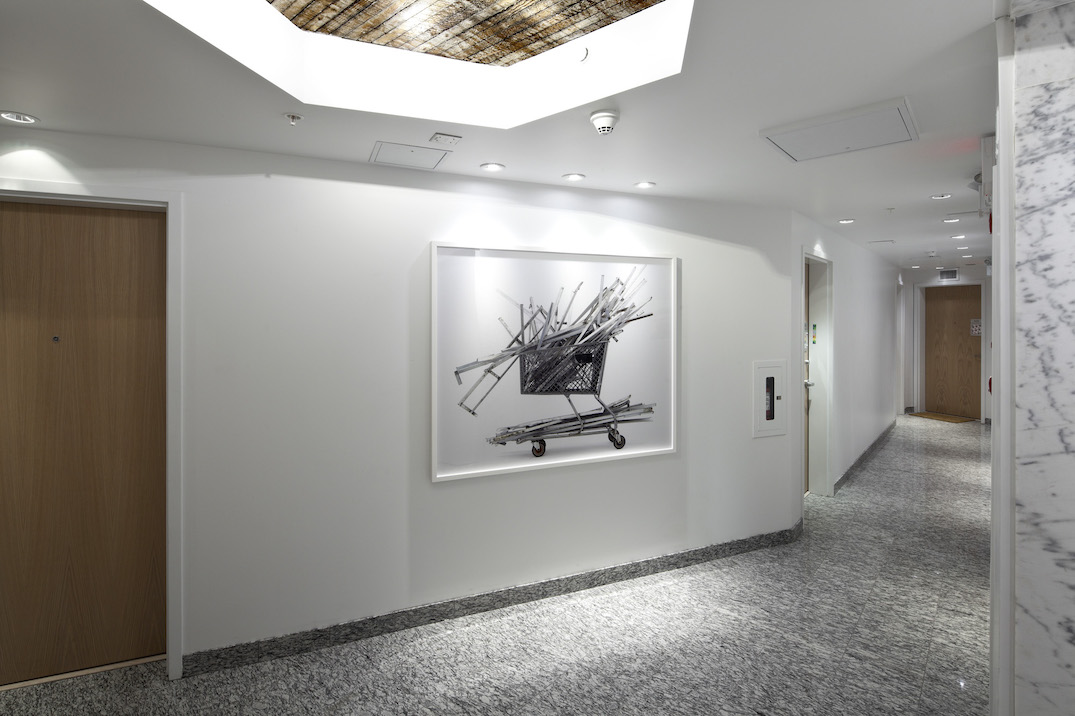