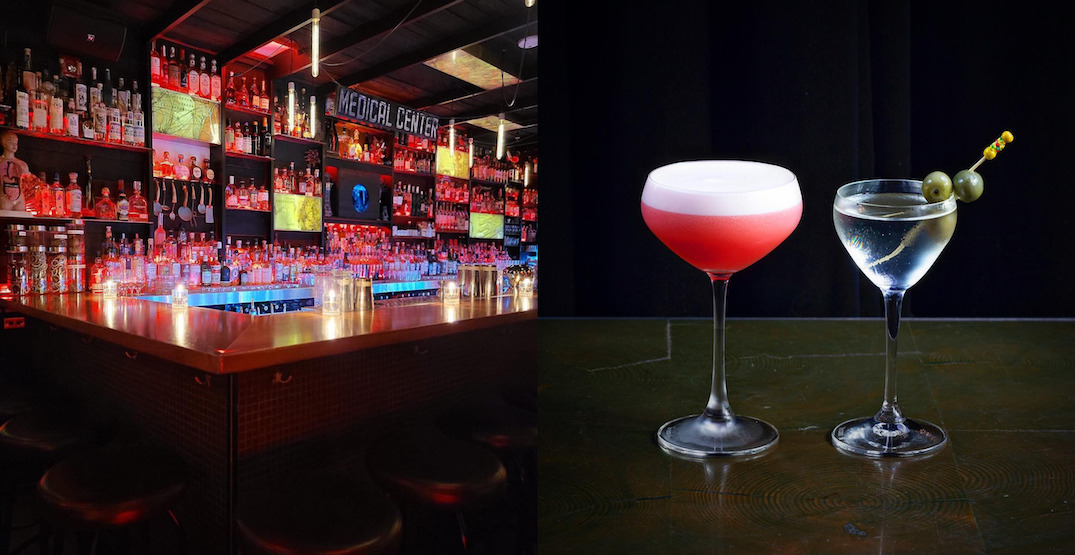 The list of North America’s 50 Best Bars has been unveiled, and only one Vancouver bar made the cut.

The Keefer Bar was also recently named number three on the list of Canada’s 50 Best Bars of 2022, giving this local spot some well-deserved credit.

A long-time main stay of Chinatown’s bar scene, Keefer Bar is known for its highly-crafted cocktails served in a small, old-timey apothecary-inspired space.

The cocktail list includes inventive takes on classics, including the Chinatown Sour (Old Grandad Bonded bourbon, Fernet Branca, lemon, astragalus, orgeat) and the Skeleton Kiss (pisco, mezcal, lime, pineapple, rose, firewater tincture) – many of them with names that evoke the theme of the slightly medicinal and occult.

According to the 50 Best Bars List, “this Chinatown-adjacent jewel-box of a bar has quietly persisted for more than a decade,” and it’s true – Keefer Bar has outlasted many of the drastic changes in the neighbourhood over the last several years.

“Today, it’s on the fringe of an ever-shrinking historic Chinatown that the bar’s original concept (using Chinese apothecary-style inspiration to create libations with a wink to remedies and cures) nodded to and honoured,” the awards site adds.

Toronto’s Civil Liberties was named the “Best Bar in Canada,” an award sponsored by Naked Malt. It also came in 10th place on the general list.