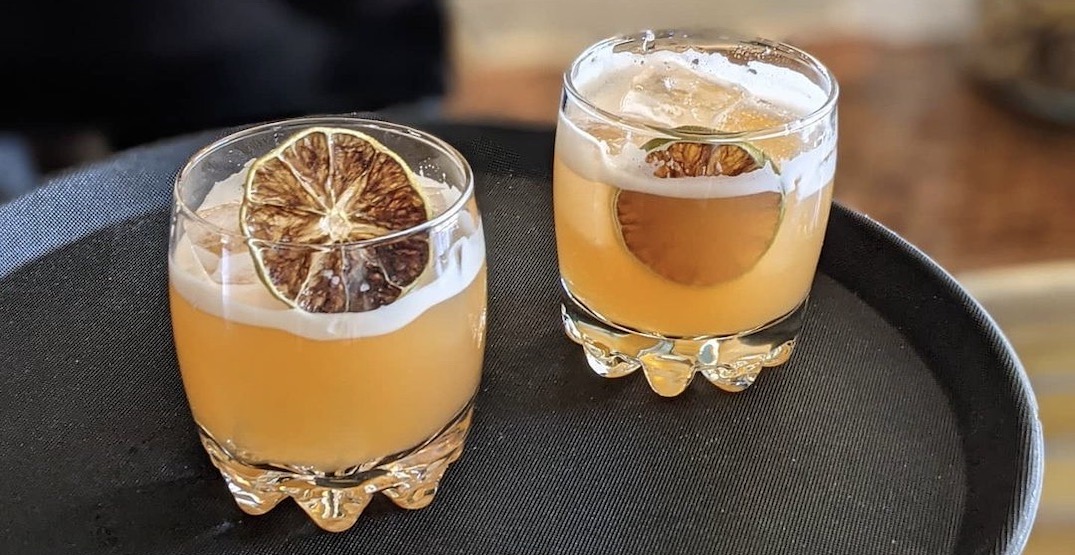 50 Best has just unveiled its list of North America’s 50 Best Bars, and several Canadian watering holes made the list.

On top of that, four Toronto bars landed on the highly anticipated ranking, and one actually took home the award for “Best Bar in Canada,” according to its voters.

Civil Liberties was named the best drinking venue in the country, an award sponsored by Naked Malt. It also landed in tenth on the list overall.

Located at 878 Bloor Street W in Toronto, this joint won this honour for its no menu, drink to-match-your-story, pre-prohibition vibes and top-notch mixologists.

It’s been a huge couple of weeks for this spot, as Civil Liberties just ranked #1 on another list, Canada’s 50 Best Bars of 2022.