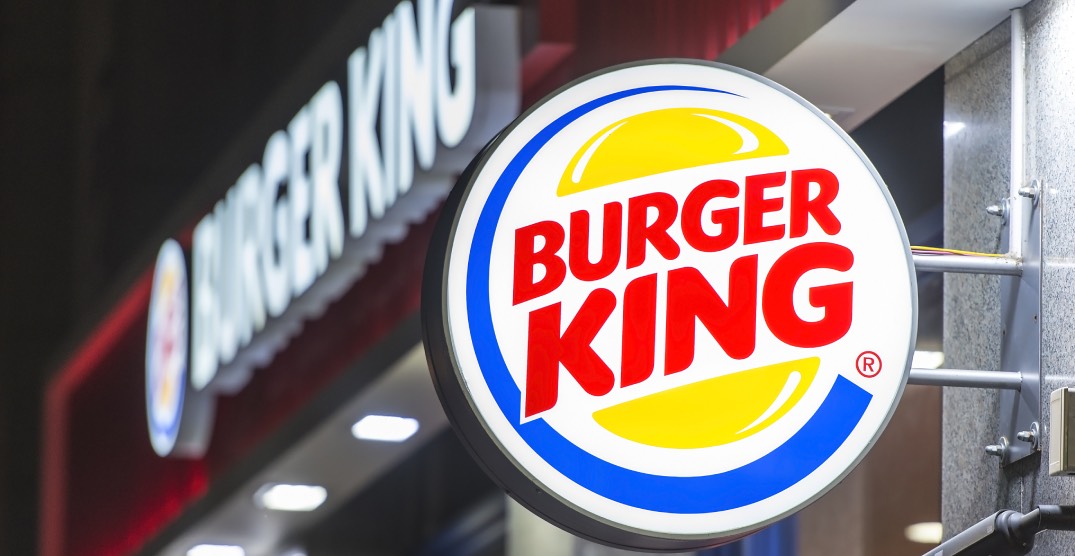 Burger King Austria has found itself at the centre of some serious social media backlash.

The massive global burger chain recently launched a campaign in Austria to sell a “Pride Whopper” with “two equal buns.”

The Pride Whopper will have either two top buns or two bottom buns, to…promote equality?

“We set an example for the equality of all identities and sexual orientations.”

This “little twist” on the burger is meant to “put a smile on our faces and remind us to treat each other with respect and peace,” the post also read.

Comments and posts about this campaign for Pride started rolling in, and people had serious questions, real concerns, and some jokes for Burger King.

These are some of the social media reactions to this Pride Whopper at Burger King Austria.

“WTF,” commented @officiallyollie on the Burger King Austria Instagram post. “What are you actually DOING to support the community? Aside from this MESS?”

“So, throughout the normal year, the burgers are heterosexual and the buns are gendered?” commented another user on the same post (translated).

“One day Into pride month and already exhausted,” said another.

Instagram user @chrisu_kurisu asked if Burger King Austria would be “donating money to lgbtq+ organisations too” or if this was “just rainbow capitalism again?” to which BK actually did reply to in the thread.

“yes, we are supportive of the community and are also official partners of Vienna Pride,” replied Burger King Australia.

The conversation was just as active on Twitter, with people posting their opinions.

you walk into burger king and they say happy pride do you want the top or bottom burger pic.twitter.com/Z6To1U2Vec

“the hardest miss i have seen this pride month is burger king’s pride whoppers,” posted Twitter user @batemanposting. “one has two top buns, the other two bottom buns. i understand what they were going for, but you can tell there was not a single homosexual present in that board room.”

“They could care less about LGBTQ+ people, as long as they get your money and service,” posted another on Twitter. “This right here is why Pride Month has become a joke. It’s not about supporting us, it’s about supporting their pockets.”

There’s no word yet if the Pride Whopper will be arriving at other BK stores, but we imagine these reactions will certainly affect that decision.

This campaign will be running at all Austrian locations until June 20.

Burger King’s new “Pride Whopper” is causing backlash, proving no one has or will ever be proud to eat a Whopper.