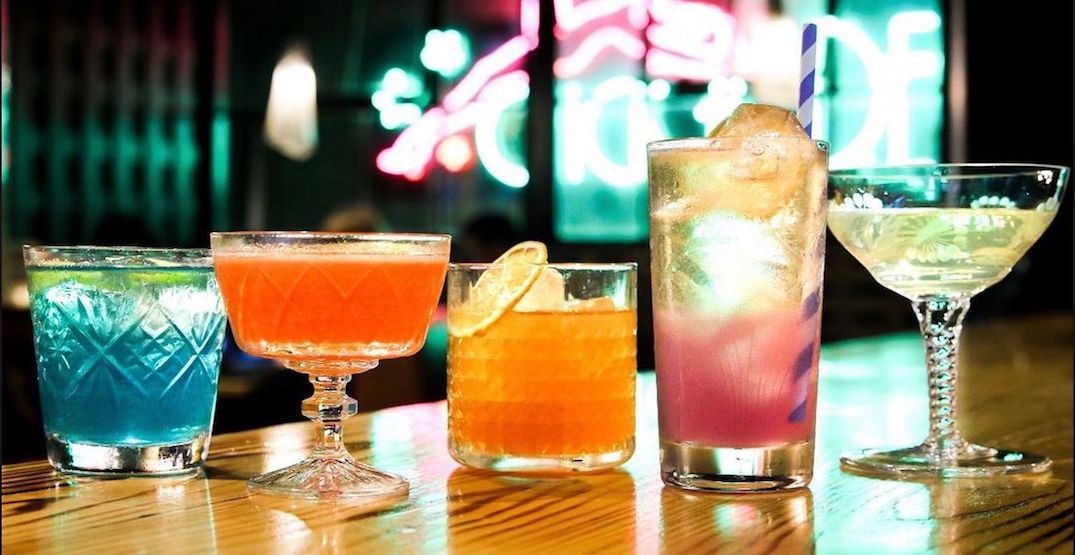 Unsurprisingly, Vancouver’s impressive bar scene made a mark, with eight of our city’s top watering holes making the list.

“It’s hard to resist the allure of mushroom-infused rye, served on a nest of fresh moss in a misty terrarium. Or a mysterious elixir that appears to levitate,” the Best Bars ranking says of Botanist.

And while part of the appeal of this spot is the theatrics, it’s the finely-crafted cocktails, attention to detail, and “uncommon clarity and delicacy” that really propelled Botanist to its high ranking.

Also making the top of the list is The Keefer Bar at number three and newcomer Laowai – tucked behind dumpling shop Blnd Tger in Chinatown – at number four, making this year’s nominations Vancouver top-heavy.

Laowai was also just named the best new bar in the country, so this 1930s-era Shanghai-style bar is probably going to get a lot busier in the coming weeks.

Further down the list at spot 24 ranked The Lobby Lounge and Raw Bar – also located in the Pacific Rim – The Chickadee Room at 32, Grapes and Soda at 33, The Narrow Lounge at 44, and The Bar At L’Abattoir sneaking in at number 49.

Other BC bars that made the list is Victoria’s Clive’s Classic Lounge (#20), Whistler’s The Raven Room (#35), and Revelstoke’s Monashee Spirits Craft Distillery (#42).