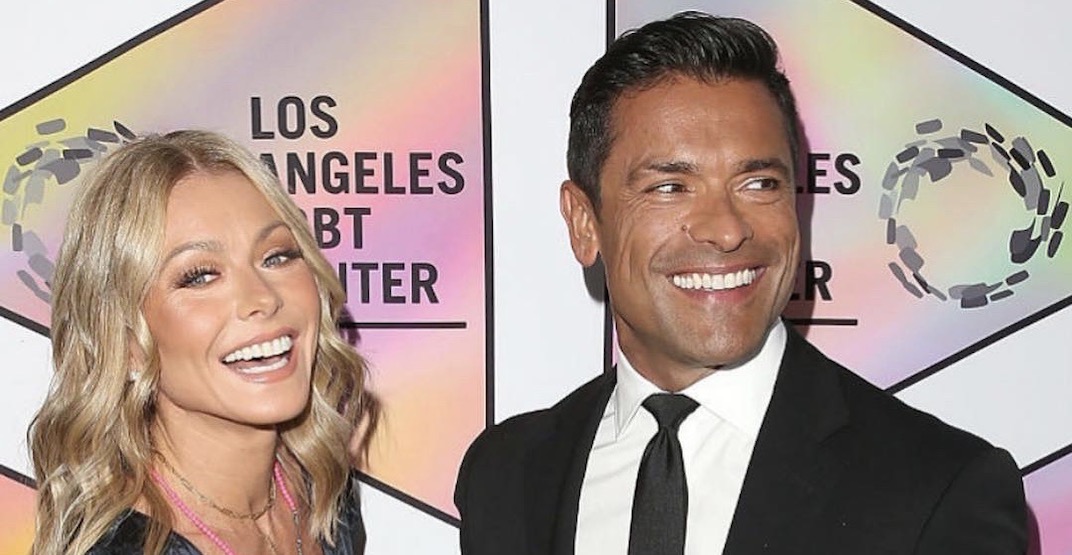 We already know how amazing Vancouver restaurants are, but that doesn’t mean we don’t appreciate a celeb shoutout once in a while for these businesses.

This year some food and beverage establishments in town received major kudos from A-listers, and we’re here to humblebrag on behalf of all Vancouverites. 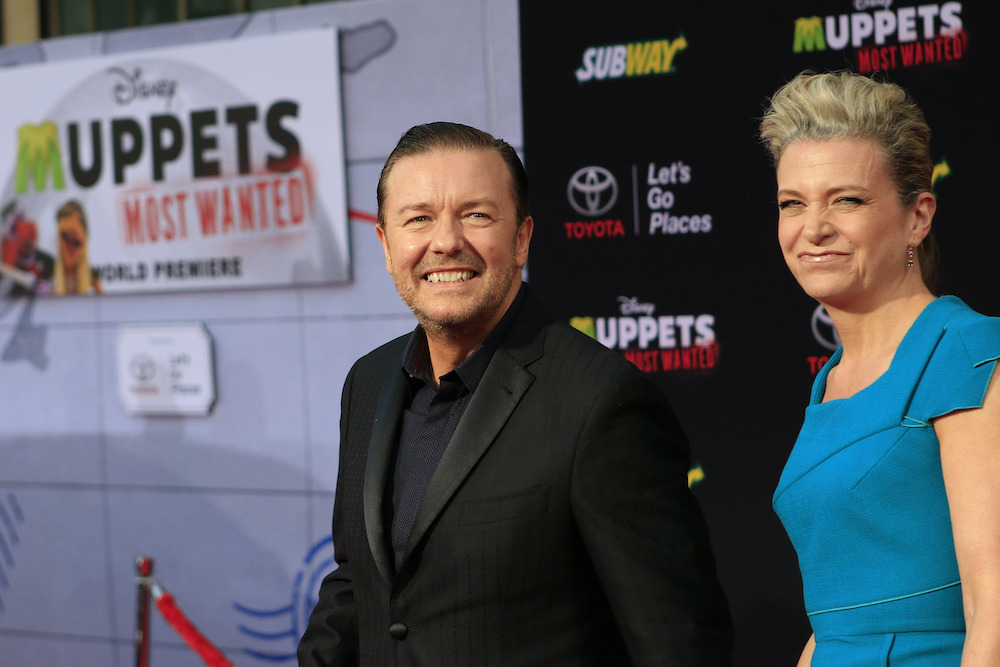 Famous English stand-up comedian, writer, film producer, and director Ricky Gervais gave one local craft brewer in Vancouver a major shoutout earlier this year. Back in February, the 2020 Golden Globes host responded to a fan on Twitter who asked him his favourite brand of beer or lager and he mentioned a particular beverage from Parallel 49 Brewing. 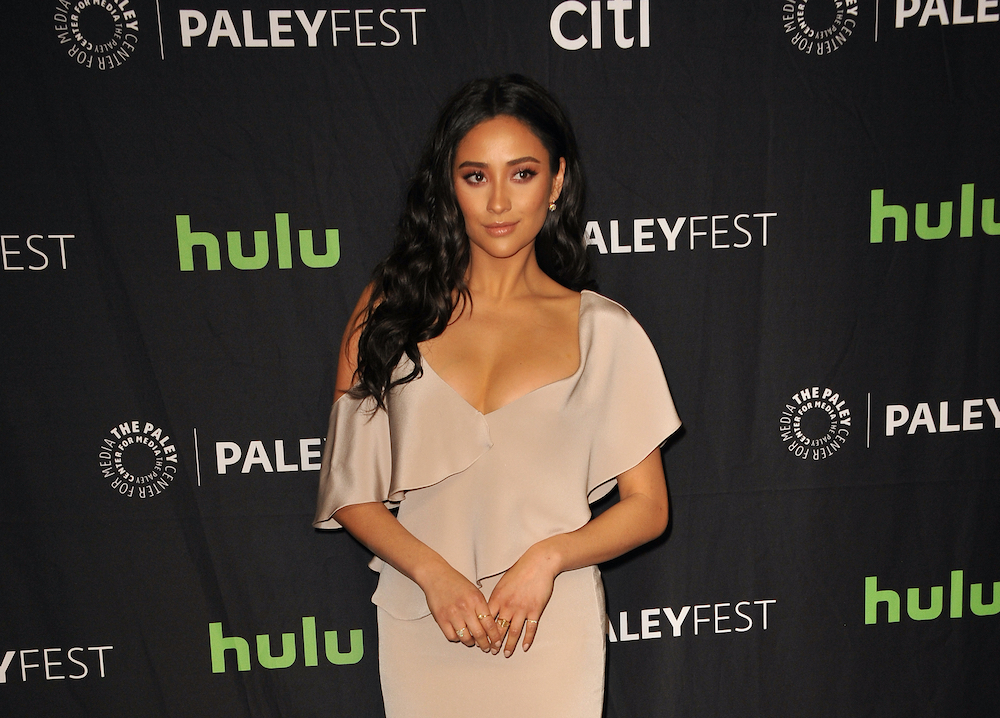 In November the former Pretty Little Liars actress was in town and was loving it, according to her social media posts. Mitchell shared a series of Instagram stories dedicated to her most recent Vancouver trip, and she was dining at one of the city’s most popular restaurants located inside the Fairmont Pacific Rim. 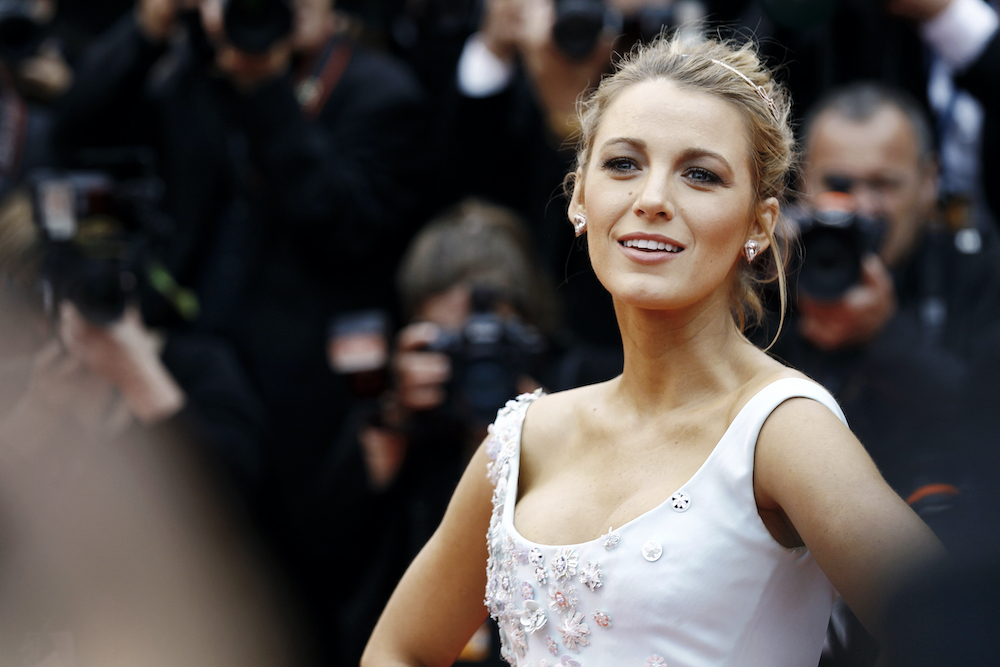 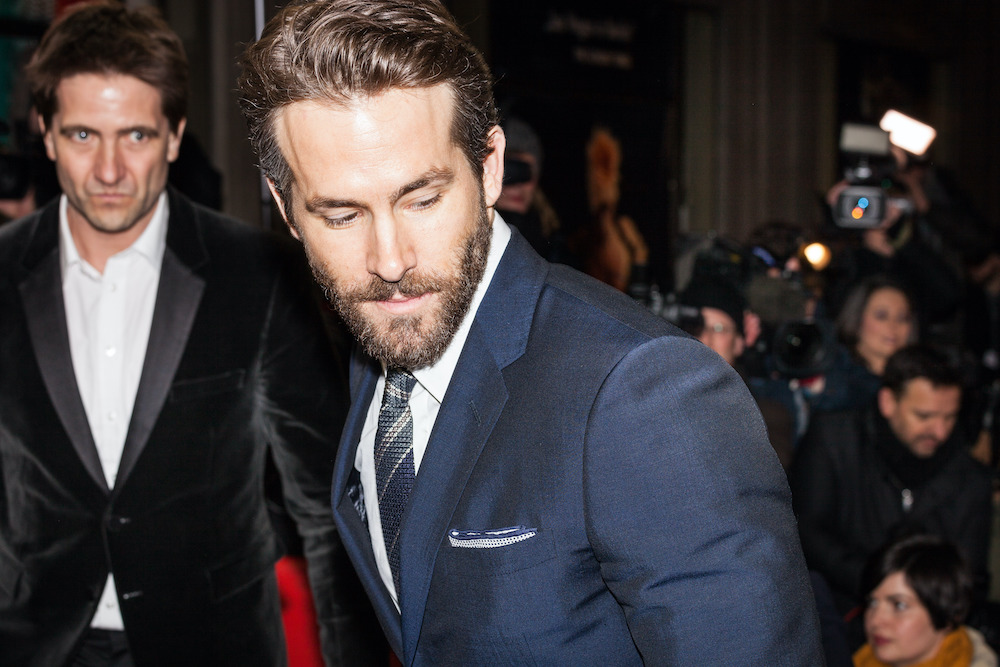 Ryan Reynolds, who is in town shooting The Adam Project, shared an Instagram story of an offering from a top Vancouver pasta joint, Ask For Luigi, earlier this month. Reynolds featured a cocktail kit from the purveyor, which happened to include a bottle of Aviation Gin, a label the Deadpool star owns himself. Reynolds also bought the entire graduating class of his former Kitsilano high school pies from Nat’s New York-Style Pizzeria in May. 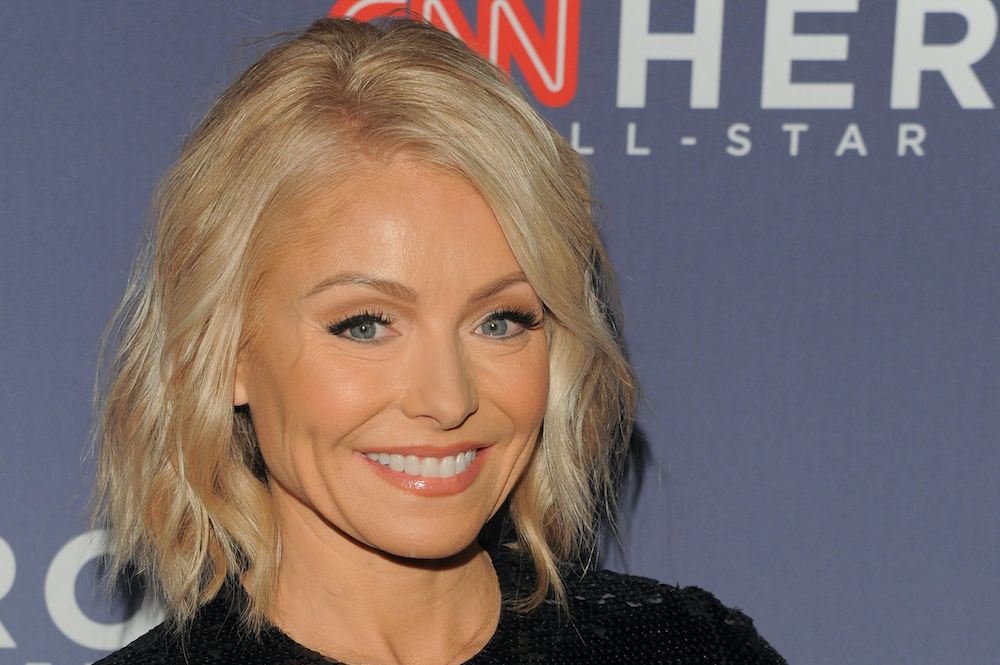 Back in June on an episode of Live with Ryan and Kelly, Kelly Ripa gave one of Vancouver’s favourite sushi spots a major shoutout. Miku, located in Coal Harbour at 200 Granville Street # 70, was brought up by the star when her co-host, Ryan Seacrest, asked what she was thinking about when her stomach was growling during the June 17 episode of the talk show.