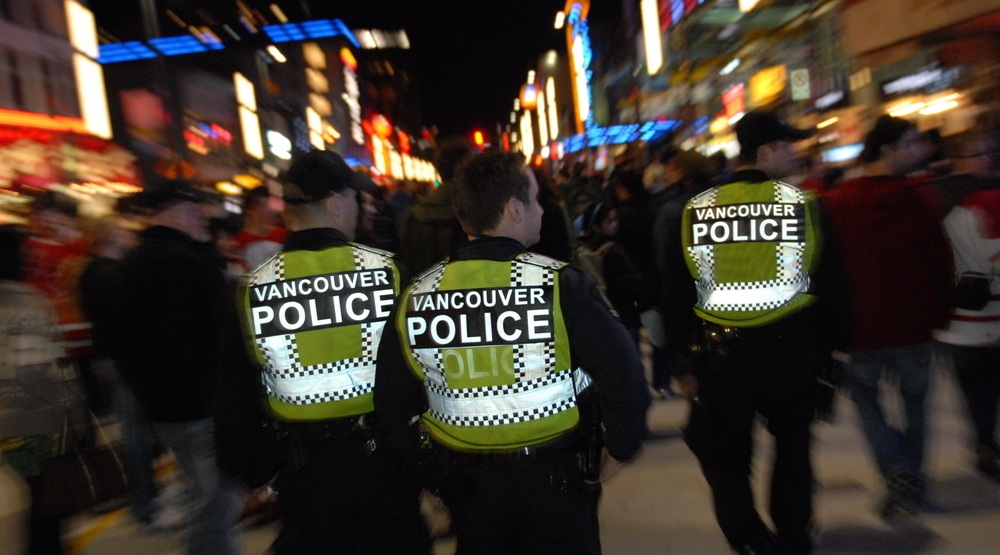 An official statement released this evening by Adam Palmer, Chief Constable of the Vancouver Police Department, calls the Quebec City mosque terror attack “shocking and horrifying” as it attempts to limit Canadian citizens from peacefully expressing and practicing their religion – a constitutionally protected right.

Palmer’s statement also attempts to quell any notion of a threat to Vancouver by reassuring the public that the local police force receives constant updates and intelligence from other policing and security agencies across the country.

“I want to reassure the citizens of Vancouver that we live in a safe city and there is no known threat to Vancouver and the places of worship here,” the statement reads.

The VPD is also working closely with leaders of the local Muslim community to “ensure the community feels safe and reported”. Here is Palmer’s full statement:

On behalf of all of the members of the Vancouver Police Department, I offer my condolences to the families and friends of the victims of yesterday’s attack in Quebec City.

We have all been deeply affected by yesterday’s events. I want to reassure the citizens of Vancouver that we live in a safe city and there is no known threat to Vancouver and the places of worship here. We are in constant contact with policing and security experts at the local, provincial, and national levels to ensure we have the best and most current intelligence available.

As a department, we greatly value the relationships we have with Vancouver’s diverse communities and we work to encourage dialogue in the community and respect for one another. Every day, our members keep our communities safe and ultimately, they help to protect the right of our citizens to peacefully express their views and practice religion freely. It’s shocking and horrifying when someone tries to take these rights away.

There is no room in Canada for the violence we saw in Quebec City. We will continue to work with our partners to keep our city safe. Our officers will remain in close communication with the leaders of Vancouver’s Muslim community to ensure the community feels safe and supported. I encourage Vancouverites and Canadians to keep celebrating the differences and diversity that make our city and our country a great place to live.

Earlier in the day, VPD Constable Jason Doucette also told Daily Hive that “there is no specific threat to Vancouver at this time,” adding that the force has “security experts that are in regular communication with other local, national and international agencies to share information and strategies.”

“As always, we ask if a citizen sees something they consider suspicious, they report it immediately to their local police.”

Six people were killed and another eight individuals were injured last night when a gunman opened fire at the Centre Culturel Islamique de Québec mosque in Quebec City. The lone gunman, Alexandre Bissonnette, was apprehended shortly after and is facing charges, according to Quebec City Police.

This is Canada’s fourth terror-related attack in recent years. Two soldiers with the Canadian Forces were killed in Quebec after a vehicle rammed into them in October 2014. Just days later in a separate shootout incident at Parliament Hill in Ottawa, a gunman killed Corporal Nathan Cirillo who was on ceremonial duty at the National War Memorial.

And in August 2016, a man detonated an explosive in the back seat of a taxi after being confronted by police. It was later determined that the suspect was planing an attack on an urban area in southwestern Ontario.