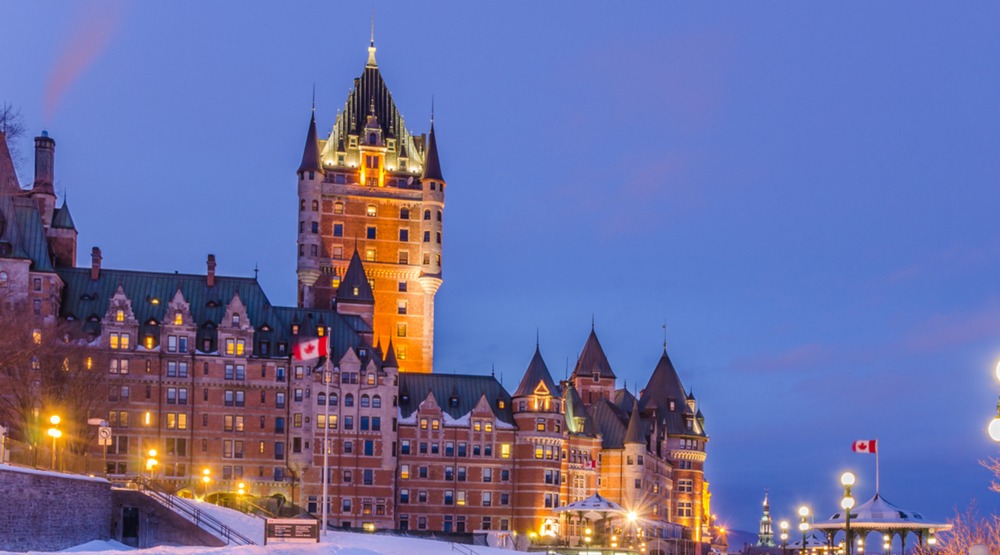 The BC Muslim Association (BCMA) is offering sympathies, condolences and prayers to its “brothers and sisters” in Quebec City after Sunday’s attack on a mosque.

“Our thoughts and prayers are with the families of innocent victims of this tragic, senseless and horrifying attack inside a Quebec Islamic Cultural Center on Sunday, January 29th, 2017,” the BCMA said in a statement.

“The Association categorically condemns such acts of violence. Place of worship is a sacred sanctity and should always be maintained irrespective of one’s faith.”

Safety, security and well-being of the community is “our number one priority,” the association said. “The Muslims of British Columbia call upon the authorities to help protect all locations of worship from such violent and illegal acts. It is our belief that no group or individual in a free and just society should live in fear because of their ethnicity, faith or religious beliefs.”

The BCMA “stands in solidarity with Muslims during this time of sadness, and prays that the community is able to use the tenets of their faith to heal in the wake of this tragic incident.”

The Association also asked the community to be more vigilant and report to local authorities for any suspicious activities, incidents or threats.