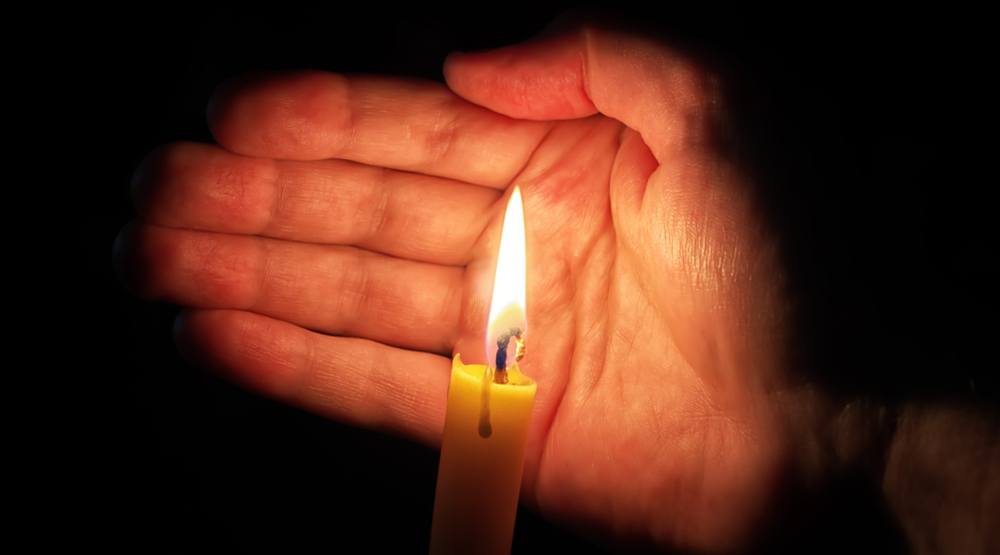 In wake of the horrific terrorist attack on a Quebec City mosque, the Pakistan-Canada Association – Al-Jamia Mosque and the Coalition Against Bigotry (CAB) are holding a candlelight vigil, this Saturday, February 4.

According to their Facebook page, the CAB is a group of “individuals, organizations and communities against bigotry and White Supremacy in the Pacific West Coast.”

Everyone is welcome to attend.