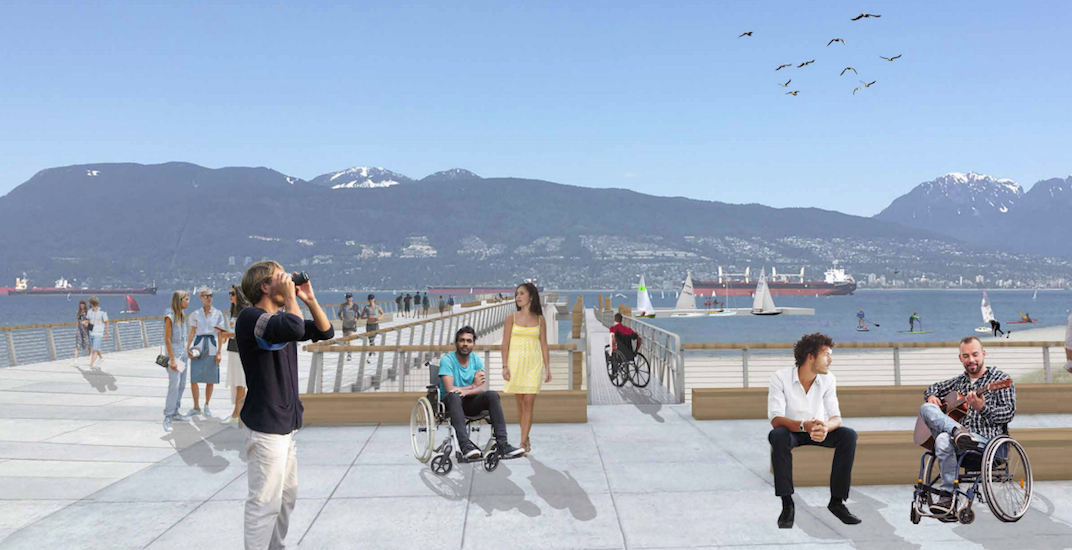 Just months away from the civic election, the Vancouver Park Board has approved a $399-million, four-year capital plan, which is part of the City of Vancouver’s overall $2.8-billion capital plan.

According to a staff report, the plan is the largest spending measure in the Park Board’s history, with spending targets set at nearly three times higher the 2015-18 capital plan and seven times the 2012-14 capital plan.

Here is what the budget will go towards:

The Park Board says the new and improved green spaces and recreational facilities are necessary to meet the demand expected from the city of Vancouver’s forecasted population increase of 60,000 over the coming decade.

Vancouver City Council is expected to approve the overall municipal capital plan in a meeting on July 25, 2018.

This past spring, the City of Surrey also approved an ambitious $357-million plan to build dozens of new parks and recreational facilities, although this plan also included cultural facilities and has a longer timeline over 10 years.