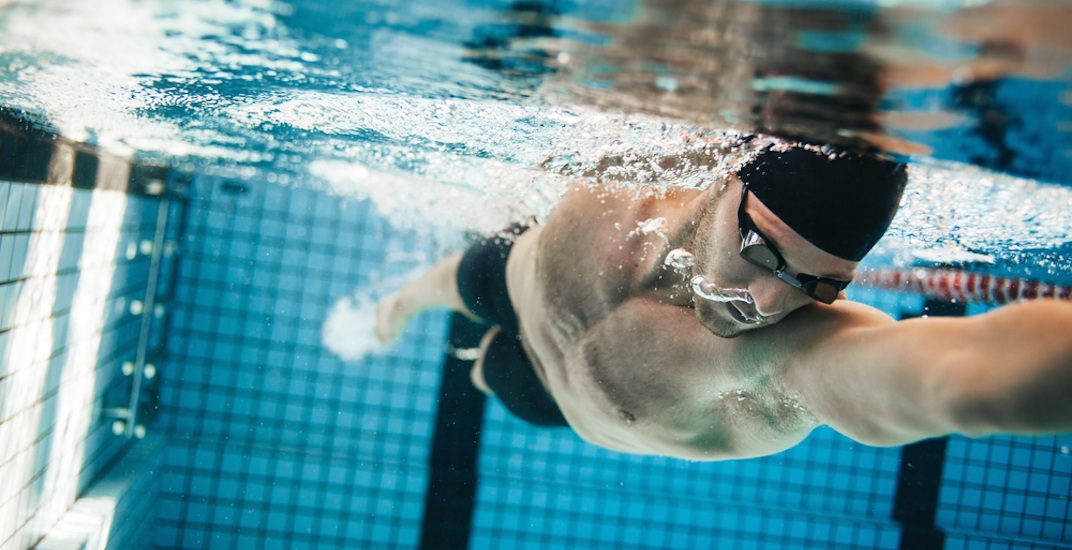 Two indoor community swimming pools in different Vancouver neighbourhoods will get a reprieve from demolition.

Vancouver Park Board staff have issued a final report recommending that Lord Byng Pool in West Point Grey and Templeton Park Pool in Grandview-Woodlands be retained, at least over the short-term.

A proposal released in June to demolish both pools and replace the facilities with new, larger pools in other neighbourhoods received significant backlash from local residents and users. It was part of the Park Board’s ‘VanSplash’ review of Vancouver’s aquatics facilities to examine options of improving and expanding swimming facilities.

The Park Board wants to “move away from a predominantly neighbourhood scale pool system and deliver a greater diversity of aquatic experiences at larger community and destination scale facilities,” according to the report. Both pools at Lord Byng Secondary and Templeton Park are small and aging, as they were built in the 1970s.

The report outlines plans for a new $75-million city-wide destination pool with a sports at Connaught Park in Kitsilano, and a $35-million replacement community pool at Britannia Community Centre.

After both larger facilities are complete and fully operational, the Park Board will “engage with pool users, community members, and key stakeholders in a review of the impacts” of the new Connaught Park Pool on Lord Byng Pool and the new Britannia Centre Pool on Templeton Park Pool.

The report also calls for the replacement of Vancouver Aquatic Centre in downtown Vancouver with a new $70-million, city-wide destination pool, as well as a replacement of Kerrisdale Pool and a renovation of Kensington Pool.

Additionally, a new city-wide naturally-filtered destination outdoor pool near the Fraser River in South Vancouver is expected to cost up to $9 million.

The combined capital cost for these projects is about $200 million, with the majority to be implemented within the next 10 years. It may take longer than the 10-year timeline to fund and build the Vancouver Aquatic Centre replacement.

Other longer term plans include the construction of a harbour deck on the waterfront, a feasibility study of a new floating pool in False Creek to provide a treated and filtered pool in an ocean swimming setting, and consideration of the installation of temporary urban beaches in neighbourhoods that are not near natural beaches.

Park Board commissioners are expected to approve these staff recommendations during Monday evening’s meeting.