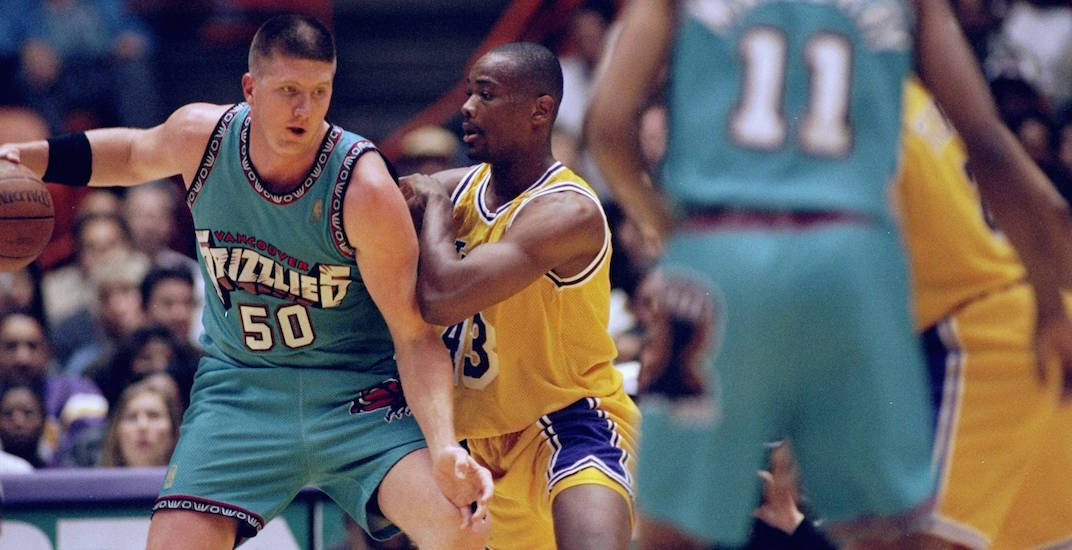 What does Robert Sacre know?

That’s a question some people are asking after a cryptic tweet was sent out by the former NBA player on Saturday.

“Rumour has it Vancouver is working on getting an NBA team,” Sacre tweeted.

Sacre, a North Vancouver product who played four years in the NBA with the Los Angeles Lakers, would certainly have intel on happenings on the local basketball scene. To what degree, only the former Handsworth Secondary basketball star knows.

This isn’t the first time that rumours of an NBA return to Vancouver have circulated recently.

A report in January indicated that Vancouver was on a shortlist of cities the NBA was considering for expansion. While not the frontrunner, Vancouver was said to be in the mix along with Seattle, Las Vegas, Louisville, and Mexico City for two potential expansion teams.

The NBA wanting to expand by two teams, as opposed to just one, is the key for Vancouver. Seattle is clearly a stronger basketball market than their Canadian cousins up the road, but that doesn’t mean Vancouver should be discounted, as Daily Hive outlined extensively in a five-part series on our city’s viability as an NBA market.

Vancouver’s six-year NBA run from 1995 to 2001 with the Grizzlies left a bitter taste in everyone’s mouths, but Toronto Raptors preseason games held at Rogers Arena in recent years indicate there’s still a passion for basketball with fans. The Raptors have visited Vancouver three straight seasons – they’ll be in Victoria this year – and each time fans had Rogers Arena rocking.

“(It was) like a playoff game. Just the intensity, how loud the crowd was for a preseason game,” Raptors All-Star guard DeMar DeRozan said earlier this week in Langley, describing his past experience at games in Vancouver. “To get a turnout like that, man it’s crazy. You look around, you see all the fans, you hear the chants, everything you know.

The crowd in Vancouver caught DeRozan’s attention, and you have to think it caught the eyes of NBA executives as well.

Getting a new NBA team certainly won’t be easy, but the Aquilini family, who own Rogers Arena and the Vancouver Canucks, are certainly the best bet to make it happen. They could capitalize from economies of scale by owning two teams – perhaps a third, if they buy the BC Lions.