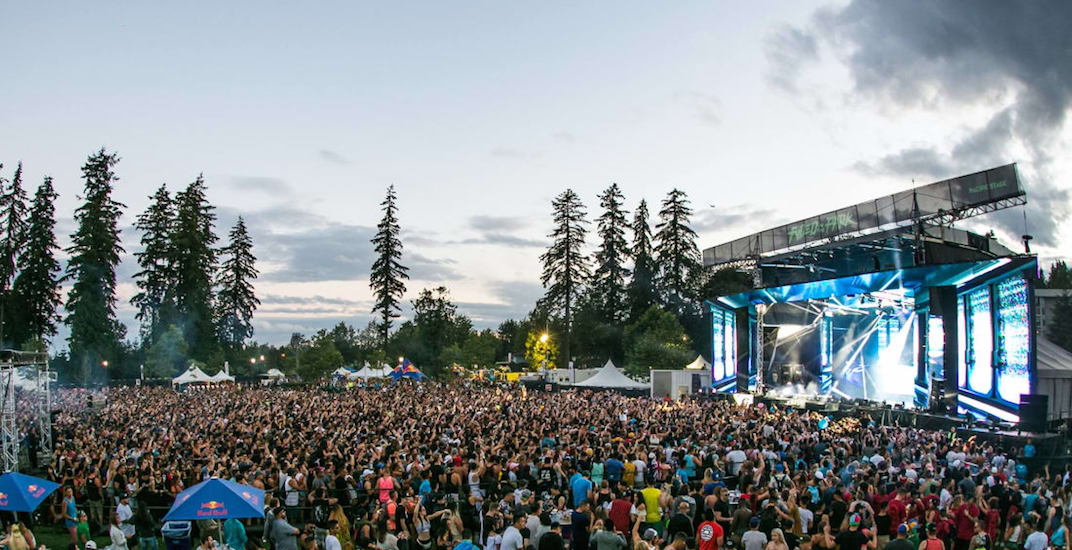 The third annual Vancouver Mural Festival (VMF) is slated to become even bigger with a new event that concludes the week-long summertime festival.

Organizers of the festival have partnered with Live Nation Canada to stage a major outdoor ‘Celebration Concert’ event on the festival’s final day – Saturday, August 11.

Last night, Vancouver Park Board commissioners unanimously approved the plan to use Jonathan Rogers Park for the one-day concert. The city block-sized park is located at the northwest corner of the intersection of West 8th Avenue and Manitoba Street in Mount Pleasant. 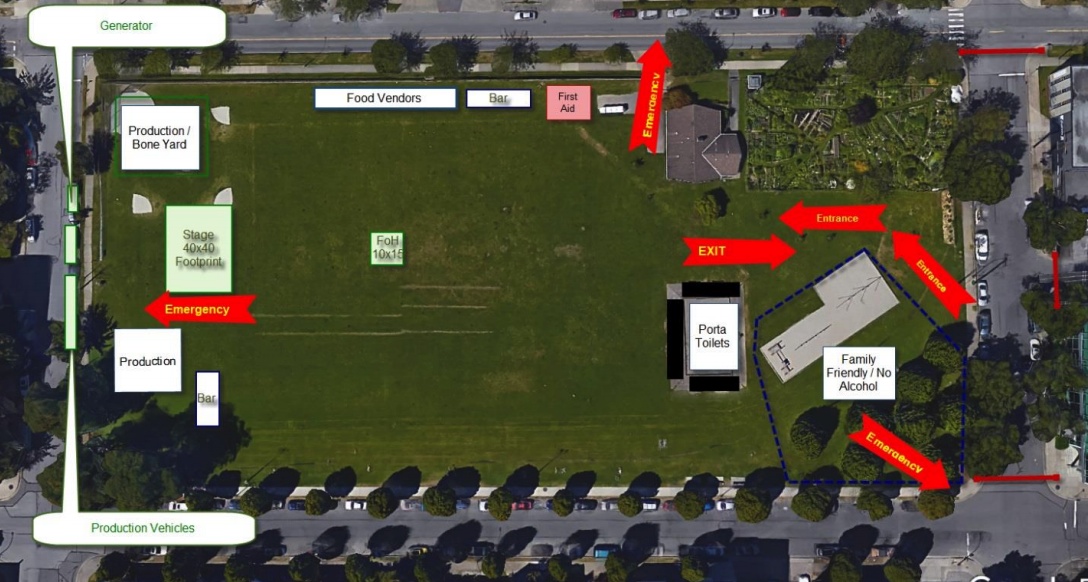 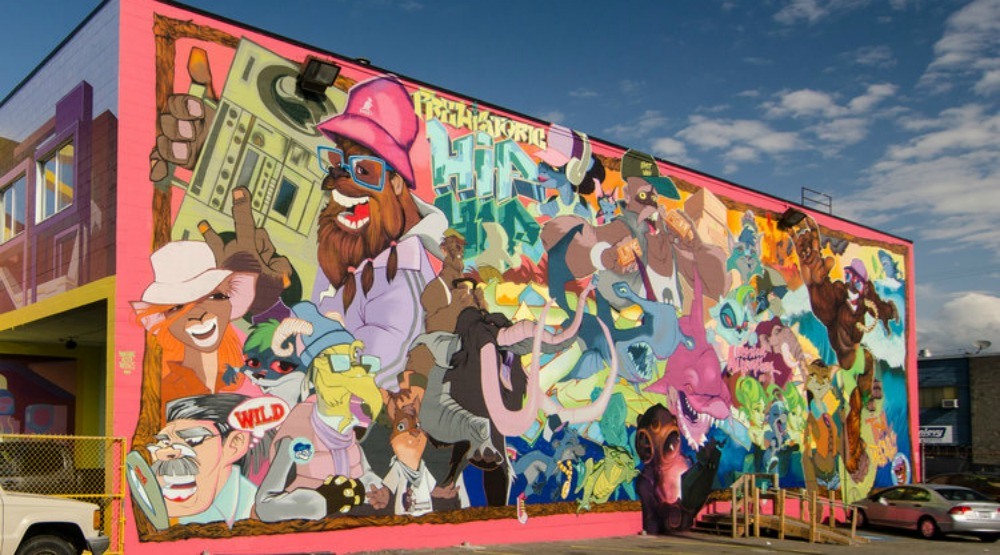 The family-friendly concert will have a capacity for 5,500 people and feature both local artists and international talent, with pop, hip-hop, and world music. A lineup has not been released at this time.

The venue will be open from noon to 9:30 pm. An afternoon program between noon and 5 pm will feature arts programming and other activities while the concert program will be held in the evening from 6 pm to 9:30 pm.

The concert program will be a gated and ticketed all-ages site licensed event, with liquor sales ending at 9 pm. Tickets will be priced between $25 and $30, and children under 12 years of age can enter for free. Discounted family packages will also be made available. 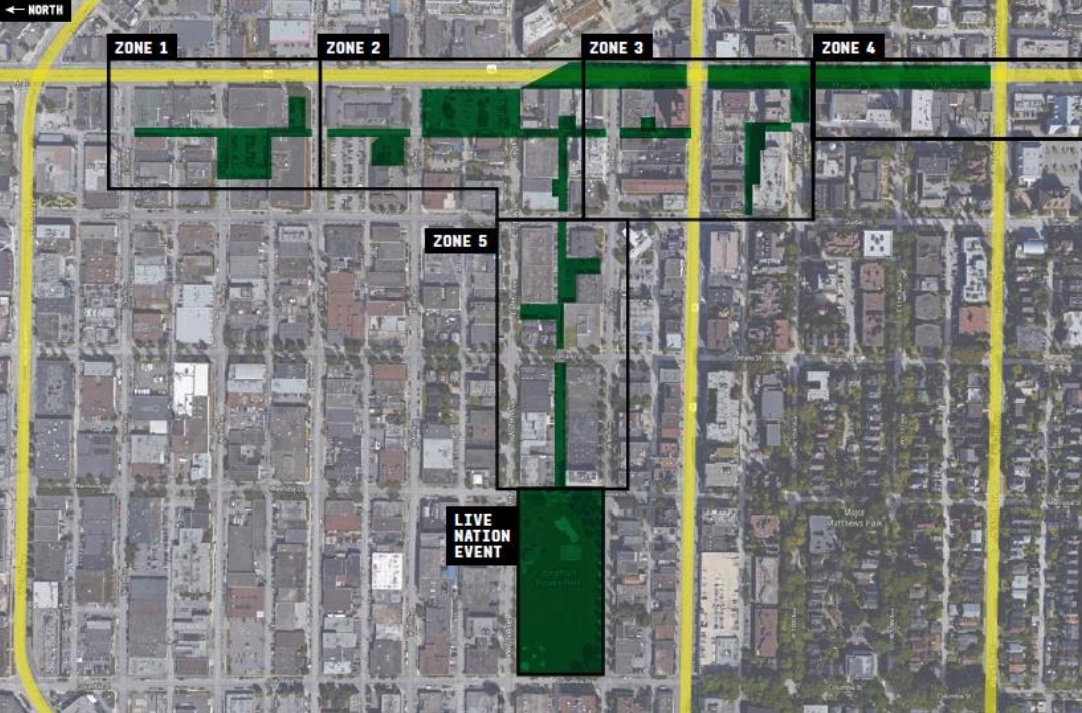 Last year’s VMF selected 55 local and international artists to design and paint their murals on commercial buildings and parking spots in Mount Pleasant. Most of the event is held within the laneways and includes food trucks, live music, and skateboard performances.

The 2018 Vancouver Mural Festival is scheduled August 6 to 11.

Daily Hive is a Proud Sponsor of the Vancouver Mural Festival