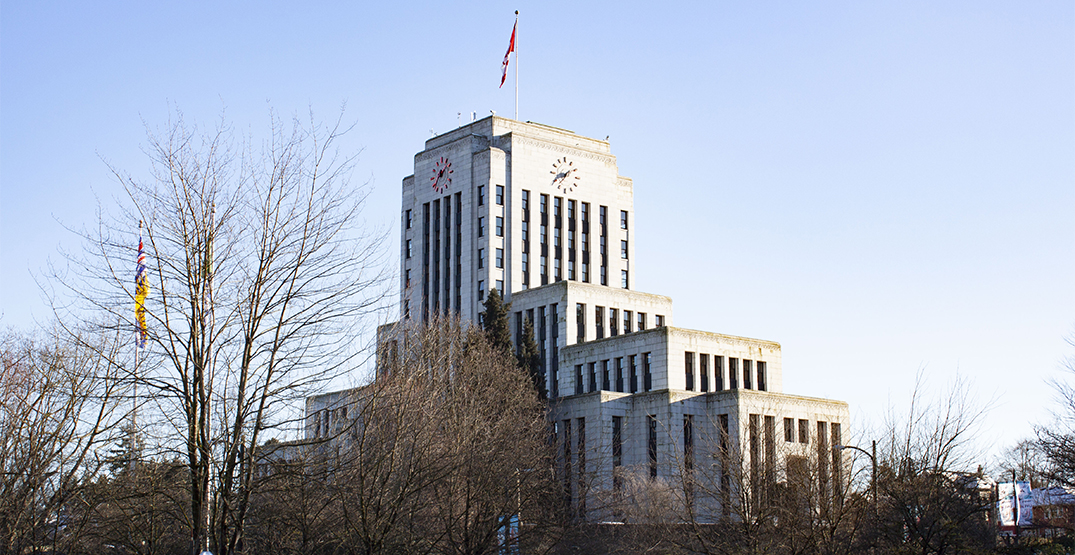 The NPA is a long-standing municipal political party, but as the Vancouver Sun and Tyee reported recently there are concerns its board is being infiltrated by right-wing extremists.

The board selects candidates to run in city elections, and the concerns centre around long-time NPA voters potentially supporting candidates who are further right than expected.

“Continuing media reports about the extreme views of Non-Partisan Association board members, including open support for hate groups, are deeply troubling and must be fully denounced and publicly condemned by NPA leaders,” Kennedy said in a statement Thursday.

“NPA leaders have so far failed to stop hate spreading within their party … These extremely disturbing developments cannot be met with silence and must be fully condemned by all of us,” he continued.

My full statement regarding extremism within the Board of Non-Partisan Association:#vanpoli pic.twitter.com/0baufz6Rf0

One NPA board member, Angelo Isidorou, was photographed wearing a Make America Great Again Hat and displaying the white power hand sign at a demonstration outside Trump Tower in Vancouver back in 2017.

He was also involved with the University of British Columbia Free Speech Club, a student organization that brings often controversial Conservative speakers to campus. Former invited guests include a man who authored an anti-immigration op-ed, US commentator Ben Shapiro who has argued against abortion and claimed being transgender is a mental illness, and a writer with Conservative outlet The Post Millennial whose event was ultimately cancelled by the university.

But the NPA put out a statement Wednesday saying recent reports about Isidorou paint him as something he is not. The party said Isidorou has a history of fighting against racism, and praised him for speaking out about the “racist underbelly” of the People’s Party of Canada during his time working on its campaign.

As for the photo of Isodorou flashing the white power symbol while wearing a MAGA hat, the party said he was still a teenager and added it was “not given the correct context.”

The party did not elaborate on what the context was.

“The current characterizations of many in the media and NPA opponents paint an unfair picture of civic minded volunteer board members that is unwarranted,” it said. “The NPA is committed to not allowing any individuals and/or lobby groups … to dominate the party or its nominations process.”