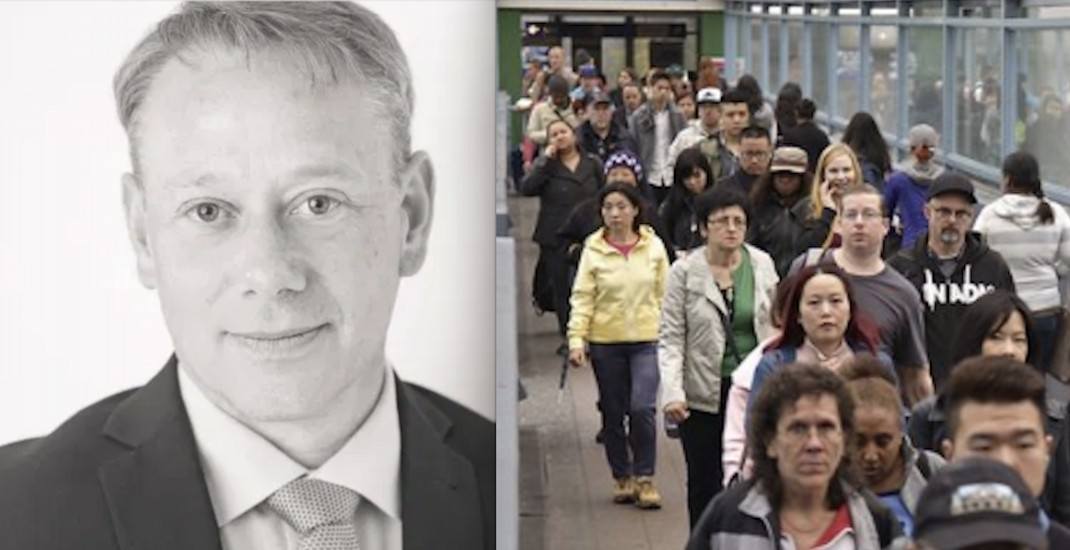 The author of a Vancouver Sun opinion piece arguing that diversity is harmful to Canada has been invited to speak at the University of British Columbia by a campus student group.

On October 9, the UBC Students for Freedom of Expression (SFE) will host Calgary-based academic Mark Hecht and former University of New Brunswick (UNB) professor Ricardo Duchesne at the school for a talk titled “Academic Freedom to Discuss the Impact of Immigrant Diversity upon Canada.”

The event’s Facebook page states Hecht and Duchesne “will be discussing immigration and its impact on culture and subsequent effect on academic freedom and freedom of expression.”

“Dr. Duchesne will approach this discussion from the angle of mass immigration and its ramifications on culture to a more narrowed conversation about immigration in Canada, and what it contributes to a modern nation state,” writes the SFE.

Both Hecht and Duchesne have been criticized for spreading ideas that pander to the far-right movement. 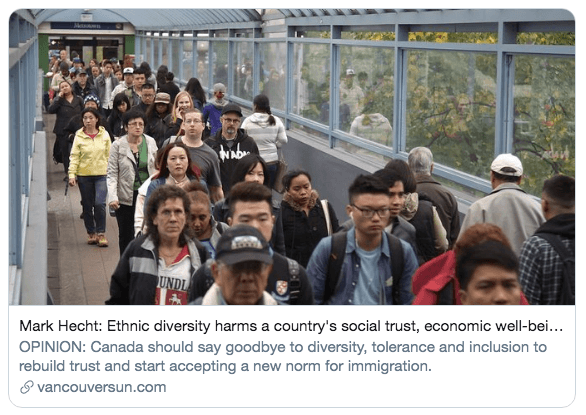 Screenshot of Mark Hecht’s opinion piece in the Vancouver Sun

Hecht’s opinion piece was published on the Vancouver Sun’s website on September 6. The Mount Royal University instructor wrote that while “many western nations assumed that ethnic and cultural diversity through immigration would be beneficial” many have “ended up with a lot of arrogant people living in their countries with no intention of letting go of their previous cultures, animosities, preferences, and pretensions.”

Vancouver Sun/Province Editor-in-Chief, Harold Munro, apologized for the story and it was removed from the publication’s website but still published it in the Saturday edition of the paper.

Duchesne took early retirement from UNB in June after over 100 of his faculty members signed a letter claiming that his views on multiculturalism and immigration were “racist and without merit.”

Group’s objective is to bring “controversial” people to campus

Raphael Chang Menoni, a fourth-year student and a member of the SFE, told Daily Hive that the group’s objective is to bring “controversial people to campus so that students can get exposure to more fringe ideas that academia usually either ignores or outright bans.”

“Just so they know how to deal with those ideas because they do exist out there and they are growing every day, I think,” he said.

Menoni says that originally, SFE planned a debate-style talk with Duchesne and another professor who was in favour of multiculturalism.

Arrangements to book that professor fell through and the group decided to extend an invite to Hecht.

“And then we heard of what happened to Mark Hecht so we thought he would be a good replacement. Even though, well, not as good because we wouldn’t have two opposing ideas — but pretty pertinent as well because it just happened,” said Menoni.

When asked if inviting speakers like Duchesne and Hecht to speak on campus is providing a platform for racist and discriminatory ideas, Menoni disagrees.

“No, I don’t think it’s promoting those ideas because we are not promoting those people we are bringing them to debate with students and UBC staff and anyone else that attends. We just want to have a civilized conversation as opposed to just yelling and throwing stuff at each other in a protest,” he said.

“We do not promote any of the views of the people that we bring as hard as that might be to believe.”

One student group is openly opposing the talk and the SFE altogether.

The UBC Students Against Bigotry (UBC SAB) says the school “continues to platform xenophobes and white nationalists” by permitting such speakers on campus.

“Needless to say, this kind of racism and bigotry should be intolerable at a world-class university like UBC. If president Santa J. Ono still refuses to take action, then we will!” wrote the group on Facebook.

A member from UBC SAB who requested their identity remain private told Daily Hive that the group is objecting to Duchesne and Hecht’s talk because “they promote ignorance and hatred and undermine human rights and promote hate speech.”

“It’s up to students, faculty, and staff to come together, and take care of one another and oppose the administration’s complicity with all of this hateful and ignorant speech that’s going on our campus,” they said, noting that this is not the first time UBC has allowed “far-right” speakers on campus.

The group has published a comprehensive timeline documenting the school’s “history of hate” on campus on its website. 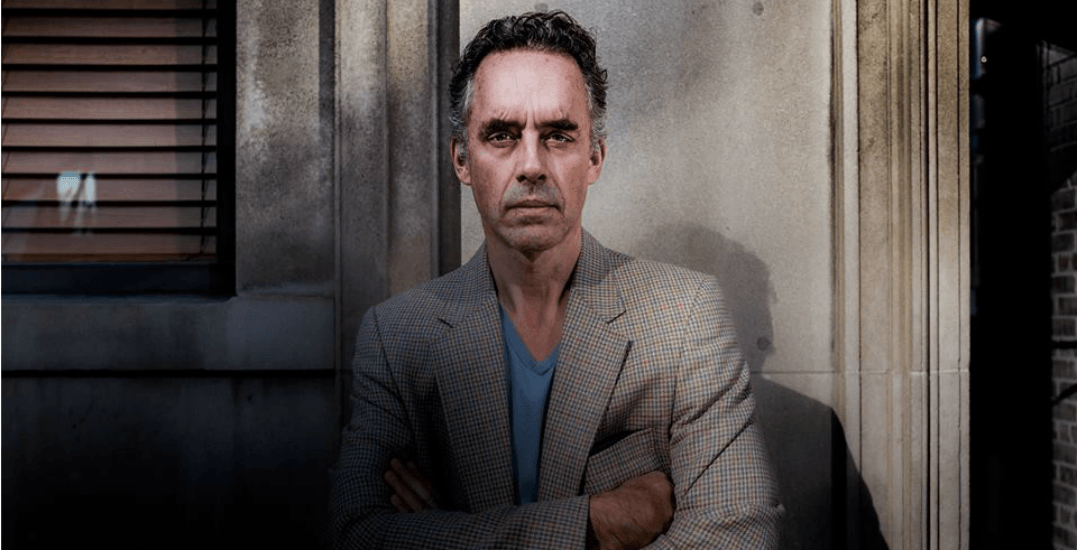 Since 2016, several speakers who’ve been criticized for having bigoted, discriminatory, Islamophobic, racist, and transphobic views — including Jordan Peterson, Ben Shapiro, Meghan Murphy, and Jenn Smith — have been permitted to speak at the UBC Point Grey and Robson Square campuses.

Many of these talks — including a previous November 2018 event with Duchesne — have been hosted by the UBC SFE and another campus group known as the UBC Free Speech Club.

On September 24, Professor Andrew Szeri, provost and vice-president academic of UBC, confirmed that the Duchesne-Hecht talk would go ahead.

“While UBC as an institution permits members of its community to invite speakers to its campuses, this does not mean UBC supports, endorses, or agrees with the views of those speakers,” wrote Szeri in a statement.

“UBC is the inheritor of this tradition and has long pursued proactive support for academic freedom and freedom of expression as core values. My personal values are firmly in this direction, too,” said Szeri.

“Discussion and debate cannot occur without the free and lawful expression of ideas, even those we may fundamentally disagree with, find distasteful, or even repugnant.”

The school says when it considers room booking requests from outside groups it examines “several key factors, including academic freedom, freedom of expression, security concerns, and whether the speakers have, under Criminal Code of Canada provisions, been convicted of hate speech or have been found by a Human Rights Tribunal to have breached speech provisions.”

“In the case of the speakers this fall, they have not,” wrote Szeri. “Any speaker convicted of hate speech, or to have breached similar provisions by a Human Rights Tribunal in Canada, would not be permitted to present those views at UBC.”