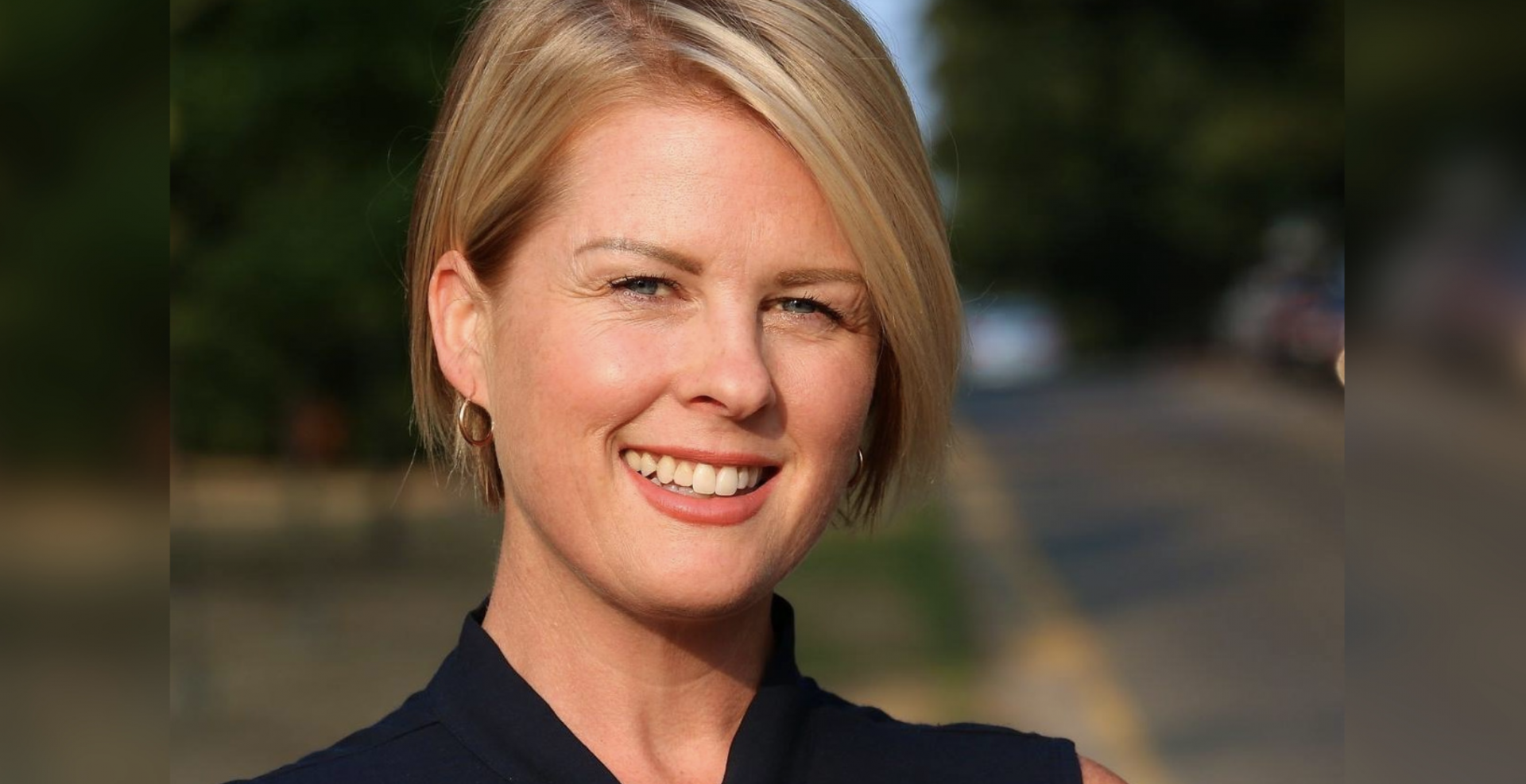 In a statement sent Friday afternoon, Bligh says she has made the choice to remain on council as an independent.

Bligh says her decision comes “in light of the newly elected executive to the NPA Board having anti-SOGI views.”

SOGI is a provincial policy that stands for Sexual Orientation and Gender Identity. It promotes inclusivity in BC schools.

After considerable discussions with my family, I made the personal decision to resign from the NPA Party and remain on Council as an independent.

I joined the NPA because I believe in non-partisan local government that is socially progressive and fiscally responsible. The NPA Party has historically represented these values and stood for inclusion. My fellow members of the NPA Caucus and our supporters are aligned with our values that we share when it comes to inclusion and we support SOGI  and the LGBTQ2+ community.

But, as with any organization as old, large and diverse as the Non-Partisan Association, there will be times when there are conflicting values and social-political opinions in the membership.

In light of the newly elected executive to the NPA Board having any affiliation with anti-SOGI is against the core values that I hold dear to my heart. There is no debate when it comes to inclusion.

At the same time, it is important to note that there is a clear line between the elected NPA Caucus and the new NPA Board.  I have great faith in the NPA elected officials serving Vancouver residents and their supporters and we share the same values of inclusion.

I also greatly appreciate the incredible support from the NPA volunteers and Board members I worked with last year on my campaign. And, I’m especially grateful for the support of the NPA membership and Vancouver residents who voted for me last year to be their voice at the municipal government level and I will continue to represent them on Council.

I look forward to continuing to work with all Caucus members at Council, School Board and Park Board and it is more important than ever to continue to work together and collaborate on civic matters and advocate for inclusion.

Christopher Wilson, who sits on the NPA’s board of directors, used to be a BC bureau chief for Rebel Media, a Canadian alt-right news outlet.

Dominato and Kirby-Yung both said they support Bligh’s resignation, and affirmed their support for the LGBTQ community.

On who and what I stand for. I’ve always supported inclusion of all people. I’m proud to stand with Vancouver’s #LGBTQ community. There’s no room for any other view. It’s not up for debate. I’m proud our full NPA Caucus stands with the community and Rebecca Bligh.