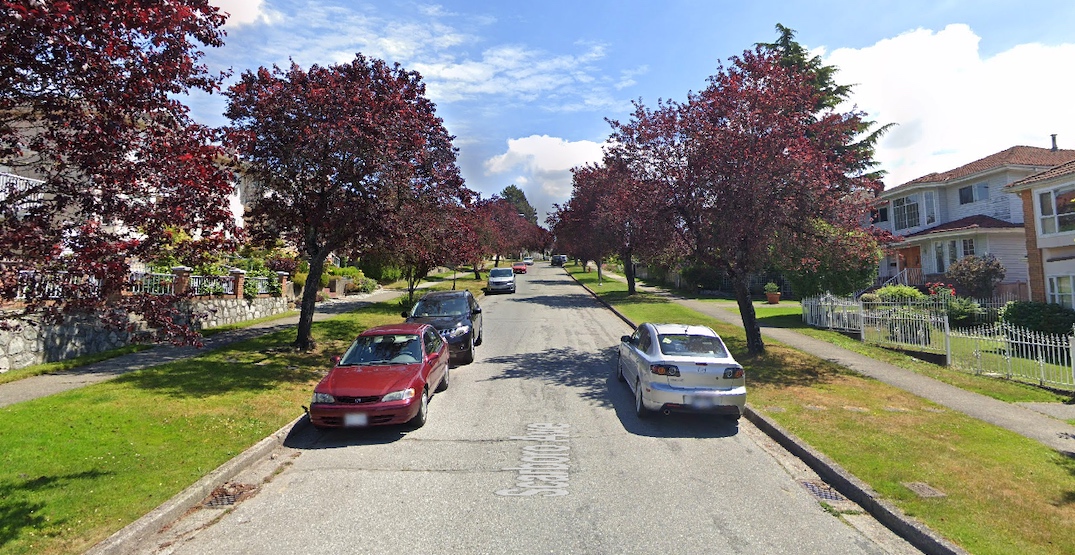 Three independent Vancouver city councillors are slamming city staff’s proposed mandatory parking permits for all residential streets, emphasizing that the intention is to significantly increase the initial baseline fees in possibly just a few years after the policy’s implementation.

Currently, the municipal government is aiming to start the overnight parking permit fees on public streets with an annual rate of $45.45 plus GST, starting in early 2022.

But according to councillors Rebecca Bligh, Lisa Dominato, and Sarah Kirby-Yung, this is just the starting rate.

Previous policy reports and public comments made by city staff clearly indicate the intention to transition the initial low-cost rates to “market rates” towards the middle of the decade. In downtown Vancouver’s West End, existing curbside parking permit rates enforced by the city are $400 per year — an example of market rate.

While the 2022 rates include a $5 plus GST category for low-income residents, this does not address middle-class households who may already be struggling with the city’s existing cost of living issues. They say it also unfairly targets people who rely on a car for their work or do not have an off-street parking option such as a drive or garage.

“It hits the working class. Proponents will tell you there’s a low-income exemption, but that’s for very low income. But that doesn’t address the families that are struggling to make ends meet or afford daycare and are paying far more than they should be for rent. Working people need to have a vehicle for work construction and trades,” said Kirby-Yung in an interview with Daily Hive Urbanized on Monday, representing the joint positions of all three councillors.

A map to illustrate how different neighbourhoods get to work with a chart on industries and transportation mode as well one means of measuring diversity in #Vancouver – #climateaction needs #climatejustice #vanpoli #vanre pic.twitter.com/0yghFTBttd

Kirby-Yung notes that when the parking permit was first proposed in October 2020 by city staff, it was envisioned as an all-day program.

This shifted to a 10 pm to 7 am proposal, and then later a midnight to 7 am policy to attract less opposition.

“They only modified it to overnight parking, but to me, it seems that the residents have pushed back against this because of the negative impacts on people, so they’re trying to slide in a watered down version of it.”

But the idea for an all-day program has not been extinguished, as it has merely moved to the back burner.

City staff conducted a total of three separate public opinion surveys on the policy, including an initial survey in early 2021 with input from over 19,000 residents, which was one of the city’s highest ever survey response rates. This first survey saw 80% expressing disapproval for the permits, and just 16% in support.

“City staff didn’t like the answers they got, so they continued chipping away at it and modifying the program to find something they could get passed,” said Kirby-Yung.

“Instead, they could have gone back to residents and say this is not the best platform for us to achieve our climate goals, so let’s look at alternate programs we can look forward.”

The other component of the parking permitting policy is the additional surcharge for higher polluting vehicles of between $500 and $1,000 annually for models 2023+.

The overnight parking permitting policy and the annual pollution charge combined amount to an end-run program that attempts to get around the fact that Vancouver does not have jurisdiction over the sale and regulation of private vehicles, which falls under ICBC.

“Fundamentally, the municipal government does not have the ability to restrict or license the sale of vehicles, and so the only way they can do so is by implementing this program where they can perhaps collect vehicle data and access that data. This is why the city is acting out of its jurisdictional ability,” she said.

Another issue is what these new revenues generated by parking and vehicles would be spent on.

City staff are forecasting net revenue of between $40 million and $68 million for the municipal government over the four years from 2022 to 2025.

When the policy was first proposed in 2020, these revenues were set to go towards the city’s general revenues.

City staff are now suggesting overnight parking permitting and the annual pollution charge revenues could go to projects under the Climate Emergency Action Plan (CEAP). However, Kirby-Yung argues basic city-level projects listed by city staff such as building more sidewalk curb ramps should be something the municipality should be doing anyway — under its existing budget programs — to improve accessibility and build a better city.

She says the revenue should particularly go to TransLink for new and improved public transit services, especially extending transit capacity and frequencies in areas more under-served.

“I think that it’s really important that we address climate, and that’s an important message, but we have to do it in a way that makes sense. You can’t do it where you’re also creating significant negative consequences from an equity and affordability perspectives,” added Kirby-Yung.

City council is expected to begin its final deliberations on the parking and annual pollution charge proposal on Tuesday. If approved, it would provide city staff with the green light to roll out the required fees in February 2022.

Prior to the October 2022 civic election, city council is also expected to review city staff’s proposal for mobility pricing, such as road tolls, into downtown Vancouver and Central Broadway.