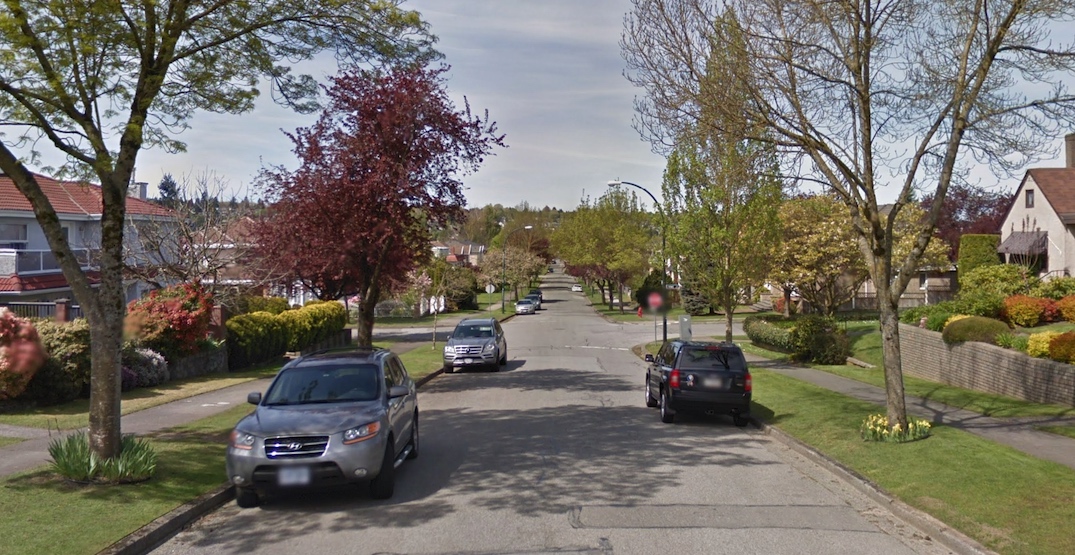 Earlier this year, a total of three separate public opinion surveys were conducted by the City of Vancouver over its proposal to implement mandatory overnight parking permits for all residential streets across the city.

A separate question on the proposed annual pollution charge on new, higher-polluting vehicles (2023+) — in addition to overnight permits — saw 72% opposed and 25% supportive.

Those who were most impacted by the proposed permit completed the open survey in larger numbers, with the single-family dwelling residents accounting for 61% of respondents, 61% of ground-oriented residents at 71%, owner-occupied homes at 67%, car-free households at 5%, and residents who depend on a motor vehicle for their transportation needs at 70%.

According to city staff, the proportions of Talk Vancouver survey participants who live in single-family and ground-oriented homes, and rely on motor vehicles are not reflective of citywide demographics.

Based on the city’s data, the actual portion of city households who live in a single-family dwelling and ground-oriented housing is 15% and 39%, respectively. Car-free households account for 27%, and those who use motor vehicles as their primary mode of transportation is 46%.

A third survey was then commissioned by city staff, as a follow up to the respondents of the second survey conducted by Sentis. It received 390 responses.

According to the city, for the third survey, respondents were gauged on the idea of reducing the base overnight permit fees for low-income households, and shortening the duration of the overnight permit. They also clarified existing vehicles and most new economy vehicles and family vehicles would be exempt from the annual pollution charge.

From these proposed alterations to the strategy, the follow-up Sentis survey with a smaller pool of respondents found marginal opposition to the overnight permit, with 47% against and 45% opposed. The most significant change was in the results for the annual pollution charge — 28% against and 63% opposed.

The follow-up survey led to city staff’s revised scheme for the parking permit strategy, which was revealed earlier this week and will go to Vancouver City Council next week for deliberation and a final decision. If approved by city council, city staff would implement and roll out the permit requirements in early 2022.

The new overnight permit regulation would be in effect from 12 pm to 7 am — instead of the previous starting time at 10 pm nightly.

Overnight permits for all streets will be $45.45 including GST annually upon launch, with low-income households paying $5 plus GST per year.

While higher levels of support in the third survey are grounded on the basis of introducing lower fees, it should also be emphasized that past reports to city council and public comments by city staff indicate the municipal government’s intention to transition the initial “low” overnight permit rates to “market rates” within only a few years, which would likely be far higher than the 2022 implementation rates.

In addition to overnight permits for residents, the 2022 plan calls for temporary permits for overnight visitors, with rates of $3 plus GST nightly.

Overnight residential parking permits will be available online, 311 phone hotline, or in-person. For overnight visitor permits, they can be accessed by PaybyPhone or new pay stations installed across Vancouver.

On top of the overnight residential permit, there would be a new annual pollution charge for new, higher-polluting vehicles for models 2023 and newer — starting at $500 for most gas-powered sporty sedans and small SUVs, and up to $1,000 for most gas-powered luxury sports cars, large SUVs, and full-size pick-up trucks. No pollution charge would be applied to all existing vehicles and 2023+ electric-battery, hybrid, and most economy vehicles. Exemptions would be offered for high-polluting vehicles modified for persons requiring a wheelchair or other mobility devices.

Net revenues from the overnight permit and annual pollution charge combined are expected to reach between $40 million and $68 million for the municipal government over four years from 2022 to 2025. City staff state this revenue could cover some of city council’s Climate Emergency Action Plan projects, such as bus-only lanes, signalized pedestrian crossings, additional sidewalk curb ramps, tree plantings, and new electric-battery vehicle chargers.