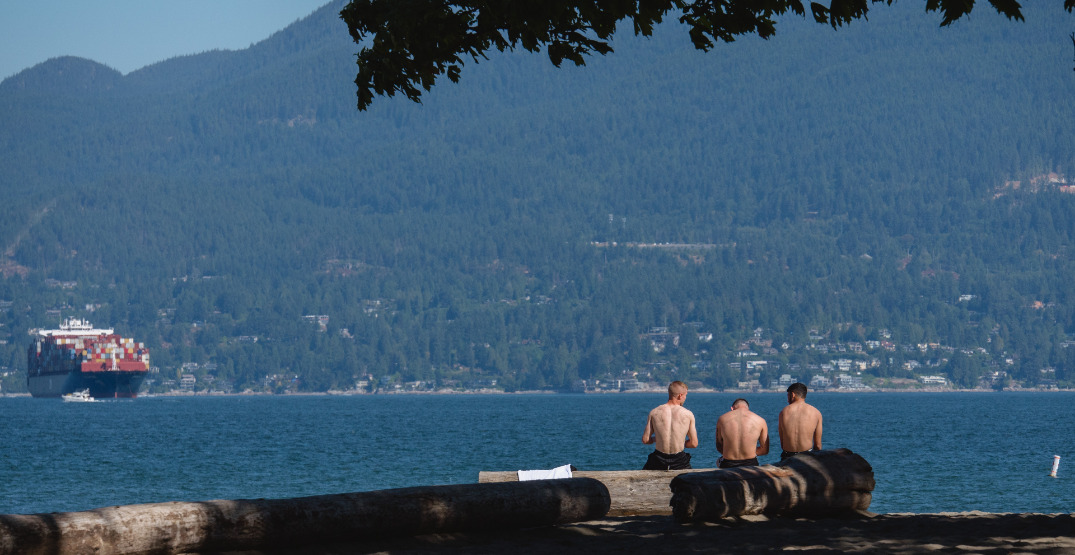 According to some newly published science, the 2021 extreme heatwave that hit Vancouver was one of the worst in recorded history not just locally, but globally.

It has been well documented that the summer of 2021 was hellish for the province, for Vancouver, and for most of the Lower Mainland.

Extreme heat led to numerous temperature records being broken leading to wildfires that completely decimated some BC towns. Last summer’s heat even proved to be fatal for many.

ScienceAdvances published the research about the heatwave earlier this week, with Vancouver, Portland, and Seattle being focal points in the findings.

The study calls last year’s heat event remarkable. It found that only five other heatwaves were found to be more extreme dating all the way back to 1960.

“We find that in both reanalyses and climate projections, the statistical distribution of extremes increases through time, in line with the distribution mean shift due to climate change. Regions that, by chance, have not had a recent extreme heatwave may be less prepared for potentially imminent events.”

The study outlines that heat extremes are getting hotter and longer because of human-induced climate change. The science suggests that these extremes pose a threat not only to human life but also to global ecological health.

Lytton — a BC town that was practically destroyed by extreme heat — is mentioned specifically in the study.

“The temperatures were so high that claims were made at the time that Earth system models (ESMs) could not reproduce them.”

One of the key takeaways in the conclusion of the study is the fact that by 2080, extreme heat events like that of last year have a one-in-six chance of occurring every year by the year 2080.

“However, we have also shown that a small number of other heat events of a similar magnitude, as compared to the local variability, have occurred in recent decades in other parts of the world. We show that extremes appear to increase in line with changes to the mean state of the distribution of the climate and projected increase in extremes aligns with projected warming.”

While more studies and investigations need to take place for more concrete analysis, last year’s event will at least prove to be extremely valuable to help understand future events that will likely occur.