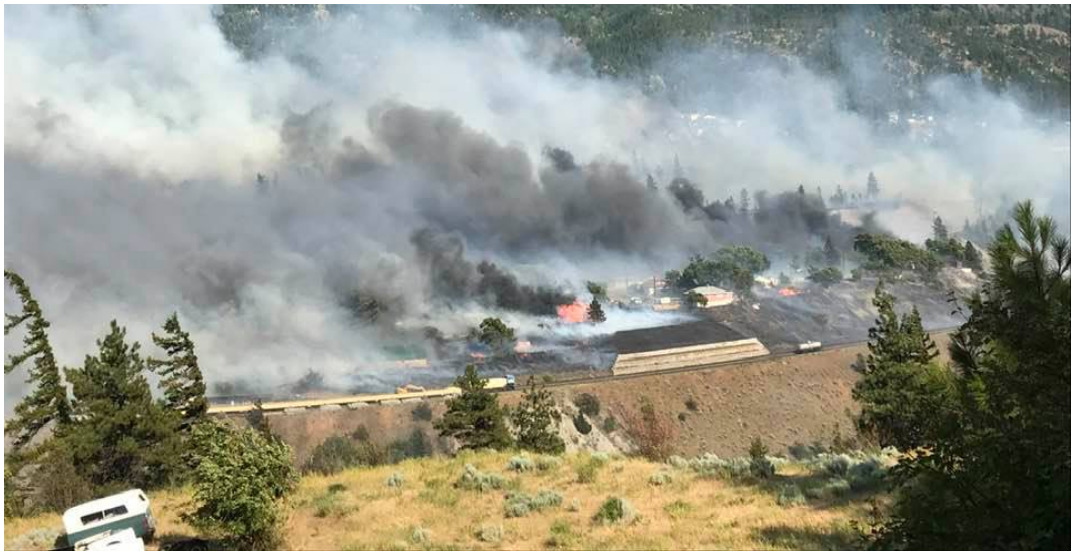 Lytton, BC, has a population of around 250 people, and is roughly a three hour drive to Vancouver. After the heat wave brought temperatures to Lytton that broke heat records across the country, wildfires have ravaged it to the point where it may never be the same.

Edith Loring Kuhanga is a school administrator at the Stein Valley Nlakapamux School which resides in Lytton, BC.

In an emotional message she put out publicly on Facebook, she fears Lytton is gone forever.

“Our poor little town of Lytton is gone. And the fire moved so quickly across the bridge and up the Lillooet Highway where several of our reserves and the school is located.”

TNRD has issued an evacuation order for 87 properties in EA “I” (Blue Sky Country) due to a wildfire event located North of #Lytton. If you are in the area, you must leave immediately. Click the link below for more information. #BCWildfirehttps://t.co/7uOgA00j5T pic.twitter.com/jENvxRdd4Y

It was just yesterday that Lytton broke the Canadian temperature record for the third time in three days.

“The fire started at the end of my street and quickly spread,” said Kuhanga.

She was asked by a council member if she could go to the school and set up a muster station.

“I had my suitcase packed as I was going to Victoria on Thursday night so I quickly grabbed it, my pillow and my computer case. I ran out the door and there was a huge explosion and the fire really started going crazy!”

What a nightmare the past 17 hours have been! It started around 4:30pm on June 30, 2021 and our lives in #Lytton changed forever! Life will never be the same. Praying that our community members are all accounted for and are safe! #wildfire #devastating

“I headed up to the school to set up a muster station and getting water for everyone! A few people showed up and helped me. Then a couple of us went in and started making salmon sandwiches for everyone. Then we were told we had to leave as the fire went under the bridge and up the alpine! ” 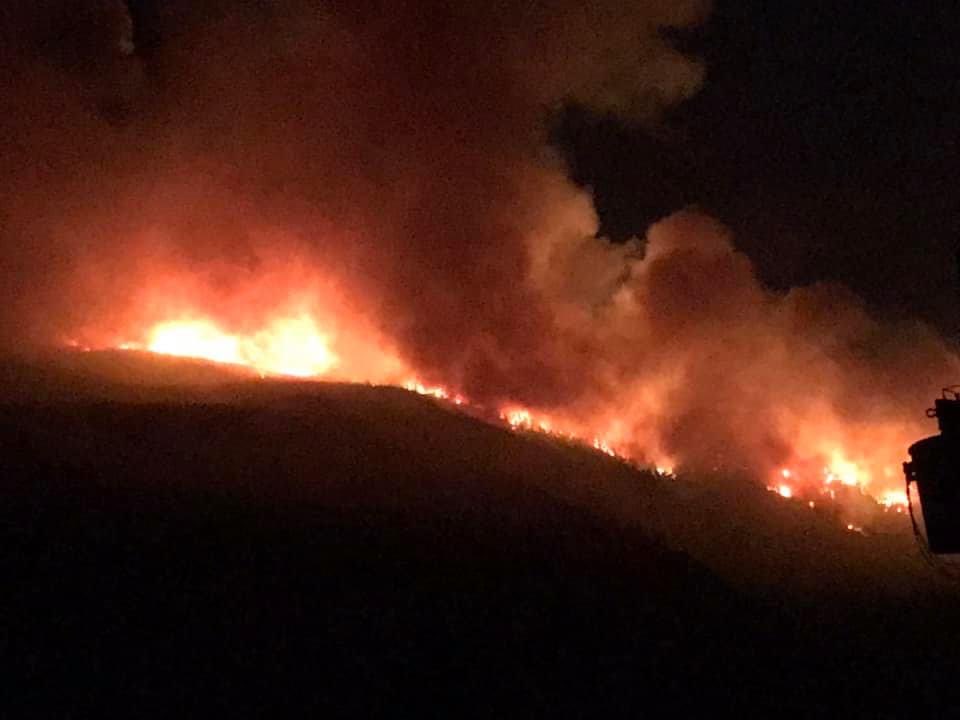 The band office that Kuhanga reports to, has also reportedly been destroyed by the fire.

“One of our Grade 3 students saw me crying and came over and said, It’s going to be ok Edith! Yes it will be – Creator please watch over our community members who are suffering and over our firefighters who are risking their lives! Now I hear that Siska and Nicomen are on evacuation alert – our entire canyon is going up in flames!

According to an MP based in the Fraser Valley, the town is almost entirely destroyed.

The Thompson-Nicola Regional District homepage is being updated with evacuation alerts.