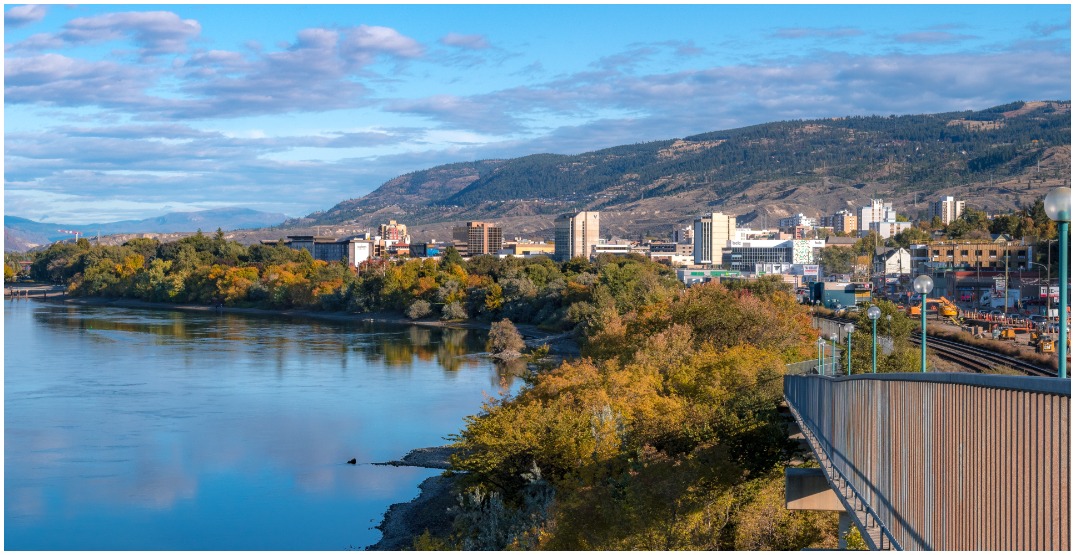 As we continue to see and feel the impacts of climate change across the country, new research looks into the effects on BC.

The research from the Intact Centre on Climate Adaptation in partnership with the University of Waterloo has found several BC cities are at most risk of extreme heat in the future.

The research lays out three main indicators of extreme heat:

Around the province, Kamloops, Penticton, Vernon, and Creston are projected to be most exposed to extreme heat between 2051 and 2080.

According to the report, communities neighbouring these locations will likely be similarly exposed. And communities outside the areas identified may also be at risk from extreme heat events. 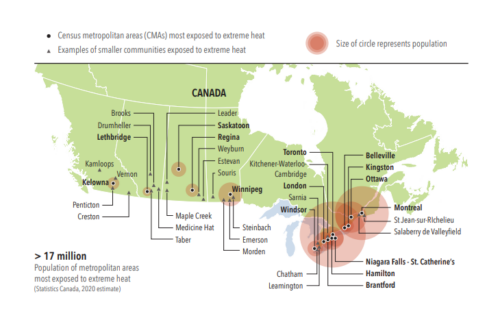 The report from April 2022, “Irreversible Extreme Heat: Protecting Canadians and Communities from a Lethal Future,” looks at what Canadians can do right now to reduce the risks of extreme heat in the future.

The report suggests that while many communities have started adapting to extreme heat conditions, urgent action is still required.

“Health professionals have a central role to play, and a wealth of resources is provided by Health Canada and provincial health organizations. Several actions can only be implemented by those who own property. Tenants and others with fewer resources available to adapt to heat will have fewer options and are often most at risk; these vulnerable groups require specific support,” reads the report.

In the years ahead, it’s also recommended that emergency plans for extreme-heat events should be developed with tenants, alongside the adaptation plan for the building.

• Cooling rooms or mobile cooling systems, particularly for vulnerable residents in
multi-unit residential buildings
• Arrangements to provide drinking water
• How to ensure the uninterrupted operation of critical building infrastructure
• How to operate during power outages
• A communications plan that includes reaching out to vulnerable residents

The heat dome in BC last summer was responsible for hundreds of deaths as the unprecedented heat wave was at its worst between June 25 and July 1.

During that time, dozens of areas across the province reached their hottest temperatures on record.

Vancouver, for example, saw temperatures ranging between 37°C and 46°C.