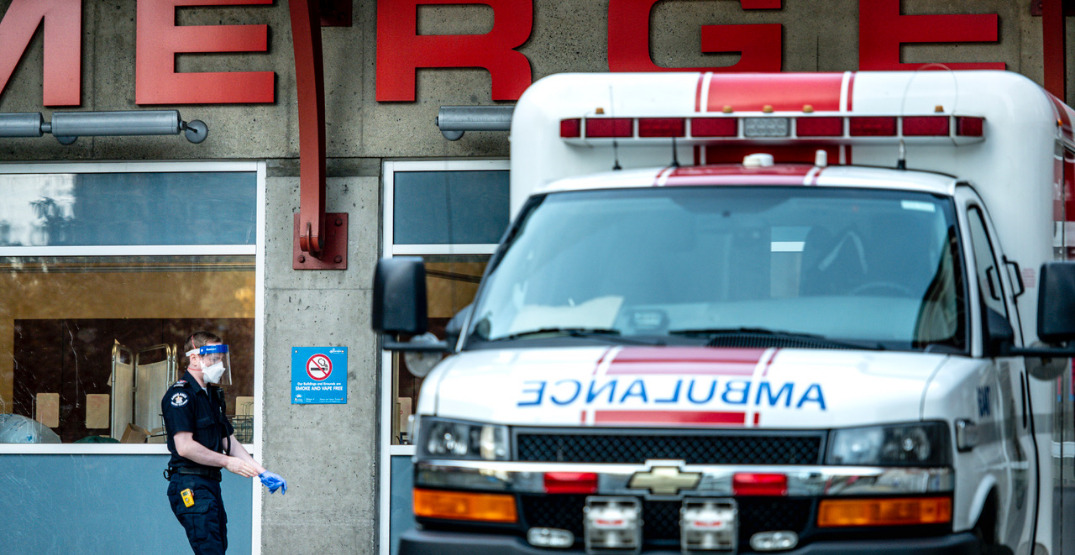 The BC Coroners Service released updated information regarding the extreme heat waves, the first of which occurred in late June. According to a release, the record-breaking heat claimed the lives of at least 595 people in BC.

The unprecedented heat wave was at its worst between June 25 and July 1. During that time, dozens of areas across the province reached their hottest temperatures on record.

Vancouver, for example, saw temperatures ranging between 37°C and 46°C.

The BC Coroners Service says that at least 526 deaths were recorded between June 25 and July 1. Additionally, a number of deaths recorded in the days and weeks following were “due to injuries sustained during the heat-dome period.”

“The BC Coroners Service is committed to gathering as much information as possible about each of these deaths to inform future, evidence-based prevention efforts,” Lisa Lapointe, the chief coroner, said in a release.

Close to three-quarters of the deaths occurred in Vancouver Coastal Health (120) or Fraser Health (273). The majority of deaths (69%) also occurred in individuals aged 70 or above — no heat-related deaths among children were reported.

“I extend my sincere condolences to all of those who lost a loved one as a result of last summer’s unprecedented heat dome,” Lapointe adds. “By identifying patterns and factors in the tragic deaths that occurred unexpectedly last summer, our province will be in a better position to prevent future similar tragedies.”