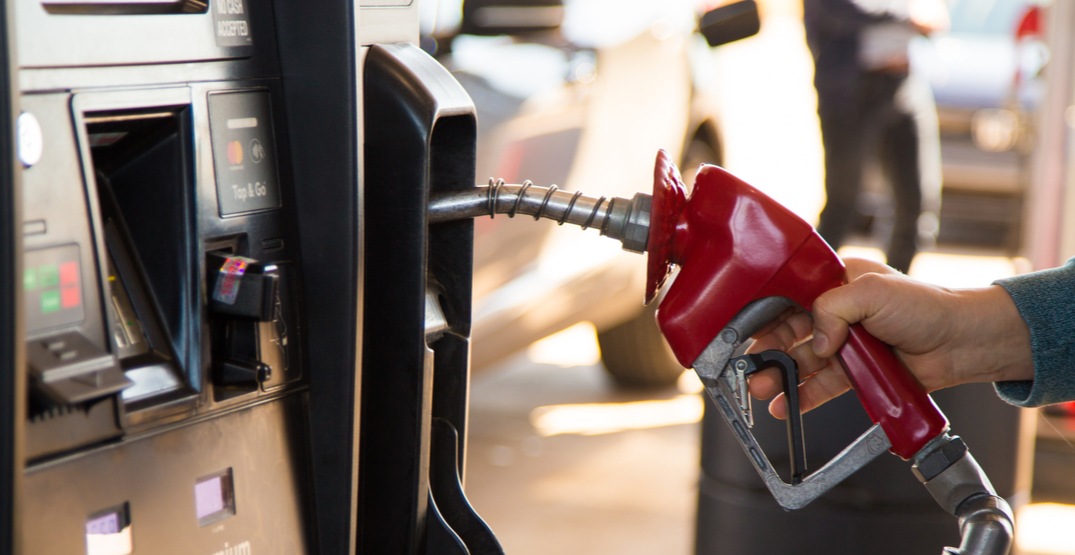 Over the Easter long weekend, gas prices in Metro Vancouver were observed hovering around $2 per litre again.

In Vancouver, the cost of gas is higher on Monday, April 18 than it’s been for the past month.

On March 6, we saw astronomically high gas prices advertised at $2.099 cents per litre at some stations. Then, prices cooled down, dropping to an “affordable” $1.900 per litre before they climbed rapidly, starting on April 13.

That said, the price fluctuations in Vancouver over the last month closely mirror those seen across Canada.

Twitter users quickly pointed out that the $2 per litre price tag on gas was unusual and exorbitant.

Where did you find cheap gas? Its 204./per L in Vancouver.

GAS IS TWO DOLLARS IN VANCOUVER???? YO

And gas in Metro Vancouver is already peaking over $2/litre…

While the province did issue a rebate for drivers, providing $110 through a one-time relief cheque, many were critical of the move and said it wasn’t nearly enough amidst an affordability crisis.

Is it time to finally invest in an electric vehicle?