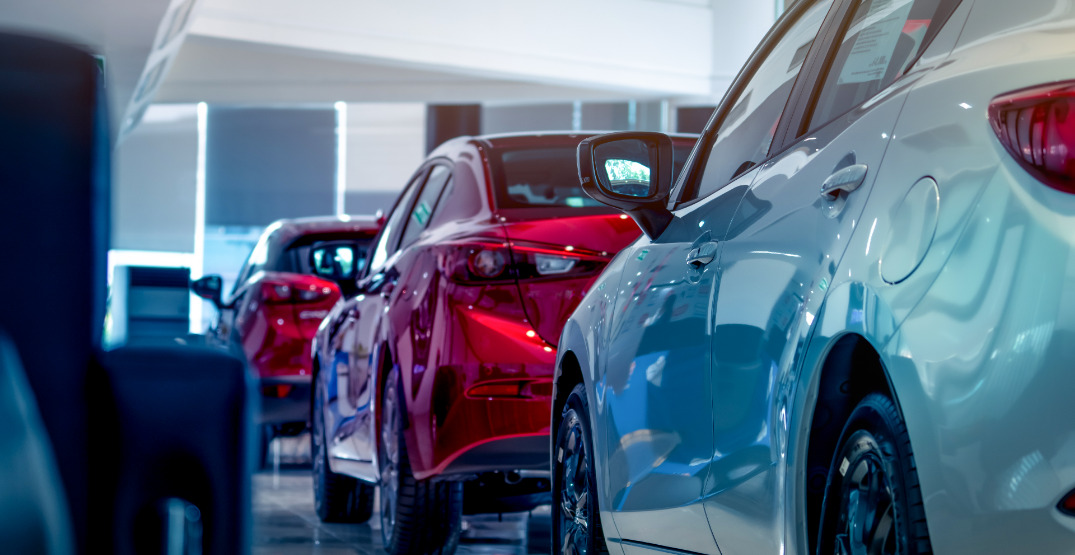 Gas prices are still top of mind for many Canadians who rely on traditional gas-powered vehicles to get them around, and while many are adopting electric vehicles, it actually may be a good time to sell.

Demand and interest for electric vehicles have skyrocketed, particularly because of the rising cost of fuel, which has been influenced by the Russian invasion of Ukraine. The chip shortage is also playing a role.

The value of electric vehicles has gone up so much that you could probably sell a used Tesla and buy a brand new one at a significant discount, or potentially purchase something newer than what you’re selling and put money in your pocket at the same time.

“The demand for EVs is a lot higher than its respective supply, so the value of used EVs has gone up materially,” said Vincent.

He suggests that some car owners are surprised by the amount they are getting on the used market, which allows them to buy something either brand new or newer than what they’re selling on the cheap.

Autozen has seen the number of Tesla vehicles being put up for sale more than double over the last while.

A quick trip through Craigslist shows 2015 Tesla Model S vehicles selling for over $60,000. To put that into perspective, a brand new Model 3 starts at around $70,000, and that’s before the federal EV incentive and potential provincial incentives are thrown in.

You could technically be getting a brand new Tesla for next to nothing. But there are many other non-Tesla models you could get for free, plus a little pocket change.

“With the high demand for EVs, we can see an additional bonus of about 10-20% over the customer’s expectation.”

One reason for the incredible demand is the fact that inventories are still low due to the ongoing chip shortage.

While Autozen is available only in Toronto, Vancouver, and Kamloops, BC, the odds are you’ll be able to sell your used electric vehicle, whether it’s on Craigslist, Facebook Marketplace, or a dealership, for much more than you’d expect.

Vincent expects the inventory shortage to ease up somewhat by the end of the year, meaning that if you’re thinking of cashing in on a used electric vehicle, you’ll want to do it sooner rather than later.

On the other hand, if you’re planning on buying a used electric vehicle, make sure to check out the Canada Drives used EV buyer’s guide.