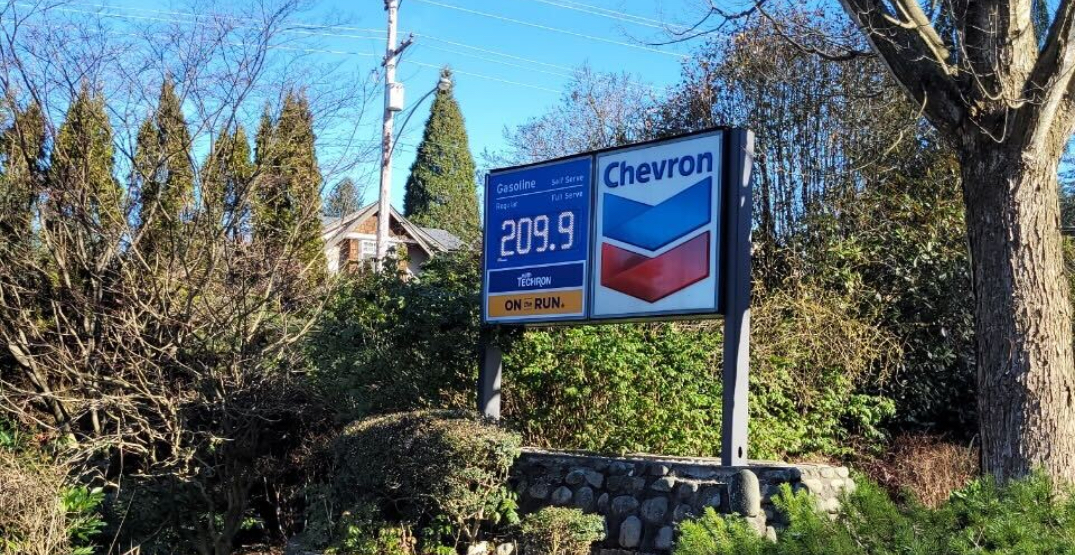 After weeks of record-breaking gas prices, BC has finally announced some relief for drivers.

At a press conference on Friday morning, BC Premier John Horgan and Public Safety Minister Mike Farnworth announced that drivers would be receiving a one-time relief rebate cheque through ICBC.

Drivers should receive their rebates automatically, and the total amount being paid out will total over $395 million.

Most ICBC customers who had a basic auto insurance policy in February will be eligible for a $110 relief rebate. Commercial customers will get a rebate of $165 due to incurring higher expenses. Drivers can expect their rebates in May if they’re registered for direct deposit with ICBC, or as a refund to a credit card.

Everyone else will get their rebates in June.

While it’s not as simple of a solution as drivers in Alberta have seen, it’ll still help drivers a little bit.

“People are facing increased costs through no fault of their own, but as a chain reaction that started with Putin’s illegal war in Ukraine,” said Horgan.

“As a result of our work to fix ICBC, we’re in a position to put money back in people’s pockets to help a little with these increased costs.”

Over the past few weeks at its highest, the price at the pump peaked to $2.09, something that was unprecedented in BC. At the time, Premier Horgan faced tough questions from the media about what he would do to help drivers.

“This rebate is going to help a lot of people in this province,” said Farnworth.

“This is another opportunity to put money back in the pockets of the hardworking people who make this province a great place to live.”