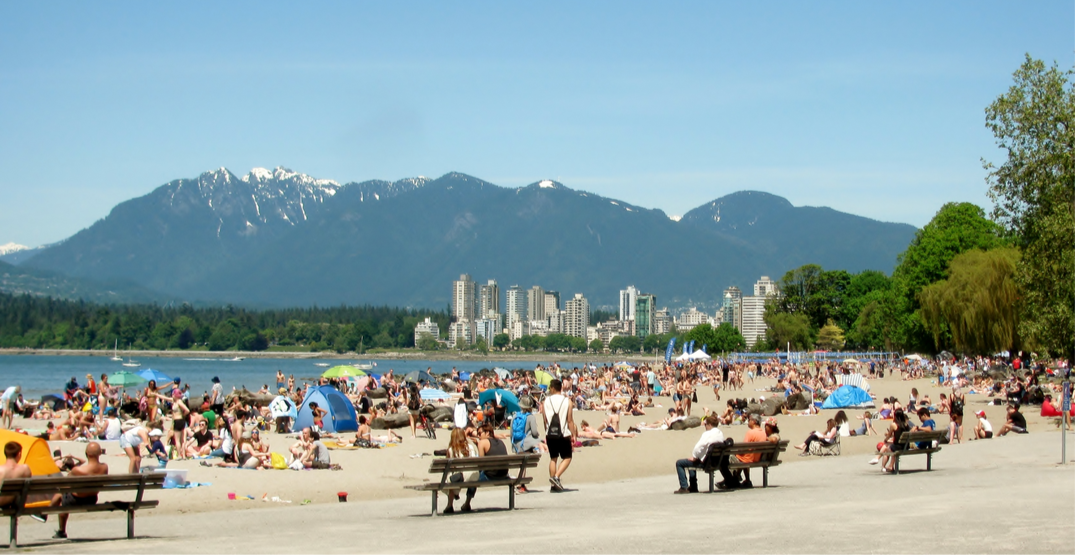 After last summer’s deadly heatwave, British Columbians are holding their breath for what summer 2022 will bring.

According to the Farmers’ Almanac extended summer forecast, this year will be very warm and dry.

You might want to stock up on portable AC units, fans, and more ways to keep cool before the rush begins. “Our extended forecast points to sizzling summer – especially across Central and Western Canada in the middle and latter part of July,” said Farmers’ Almanac, which has been predicting North American weather patterns since 1818.

“Many localities during that time will be dealing with highs of 30 to 35 C,” they said.

They also anticipate early August to be “blisteringly” hot, but then it will ease up moving into the rest of the summer.

As for BC, the province will be unusually dry, which doesn’t sound great for forest fire season. But, by the end of September, it should get cool again.

Summer officially starts on June 21. Are you ready?