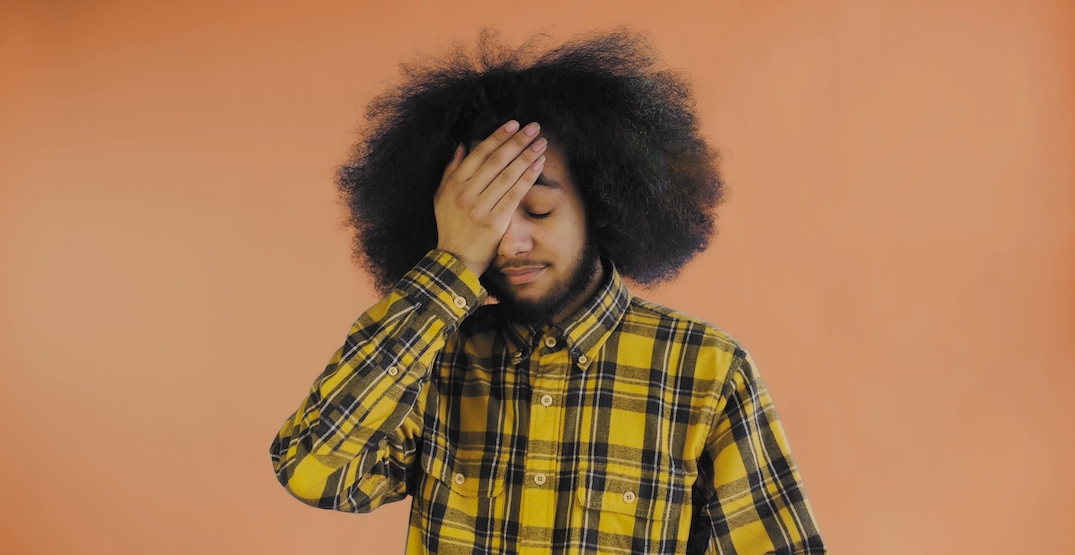 Who hasn’t ever forgotten their wallet, phone or keys in an Uber? How about gold teeth or a tiramisu cake?

Uber’s sixth annual Lost & Found Index reveals that in addition to the typical purses and car keys, some more unusual items were left behind by forgetful Canadian riders over the past year. The index compiled by the popular ride-sharing company also indicates which cities in the country are the most absentminded.

The 10 most commonly forgotten items in Vancouver

The list for all of Canada is remarkably similar to the Vancouver list, except that we keep leaving our umbrellas behind instead of our water bottles (which is the cue for non-Vancouverites to insert a snarky joke here about the West Coast’s endless rainy weather and need for umbrellas).

The 10 most commonly forgotten items across Canada

It will come as a surprise to exactly no one that, according to Uber, Saturdays at 9 pm are the most forgetful day and time. Spoiler alert: Alcohol is most likely involved.

The 10 most forgetful Canadian cities

Torontonians have the distinction of being the least likely to leave an item behind in an Uber.

The 10 most unusual items forgotten in an Uber

Some of the most memorable forgotten items on the 2021 list included a fake bloody machete, a microwave and a retainer with a tooth attached to it.

What should you do if you discover you’ve left behind your skateboard, scanner or Subway sandwich? First try contacting your Uber driver directly. You can also watch this video.