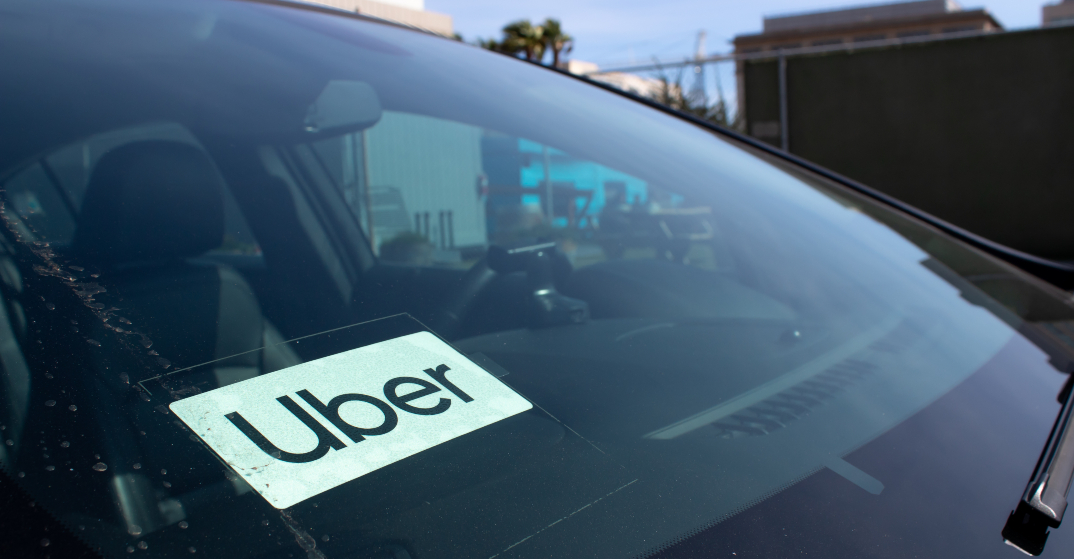 We’ve all experienced the “I think I left it in the Uber” feeling before. While it’s typically something common like your wallet or cellphone, sometimes people leave behind things that are a little bit more unusual.

Uber has released its fifth annual Lost & Found Index, which reveals what forgetful Canadian riders are commonly leaving behind.

In an email shared with Daily Hive, the popular ride-sharing company says phones, headphones, wallets, and keys are always atop the list of most commonly forgotten items. “We’ve seen folks forget everything from a framed diploma to black and purple juggling balls—and that’s just to name a few,” says the company.

As part of its annual index, Uber shares the most common items that are left in vehicles, Canada’s top most “forgetful” cities, and the most unique lost items that are found by Uber drivers.

Matthew Price, the general manager of Uber Canada, says throughout the pandemic the company has “focused on helping Canadians move what matters—from frontline workers getting to and from shifts, to providing a way to pick up groceries or other much-needed items.” He says the company is always happy to support the return of items that are left behind.

So with that said, here are the results from Uber Canada’s Lost & Found Index:

The 20 most unique lost items in Ubers

The 10 most commonly forgotten items:

The index also revealed riders’ most forgetful days are Fridays and Saturdays, mostly late at night (alcohol might help boost those days’ stats…)

People are most forgetful at 8 pm, 11 pm, and midnight, says the company — again, thanks alcohol.

If you do happen to leave something behind, the best way to retrieve your lost item is to contact your driver. You can also watch this video, which outlines the simple steps you can take the next time you leave that fake bloody machete behind.