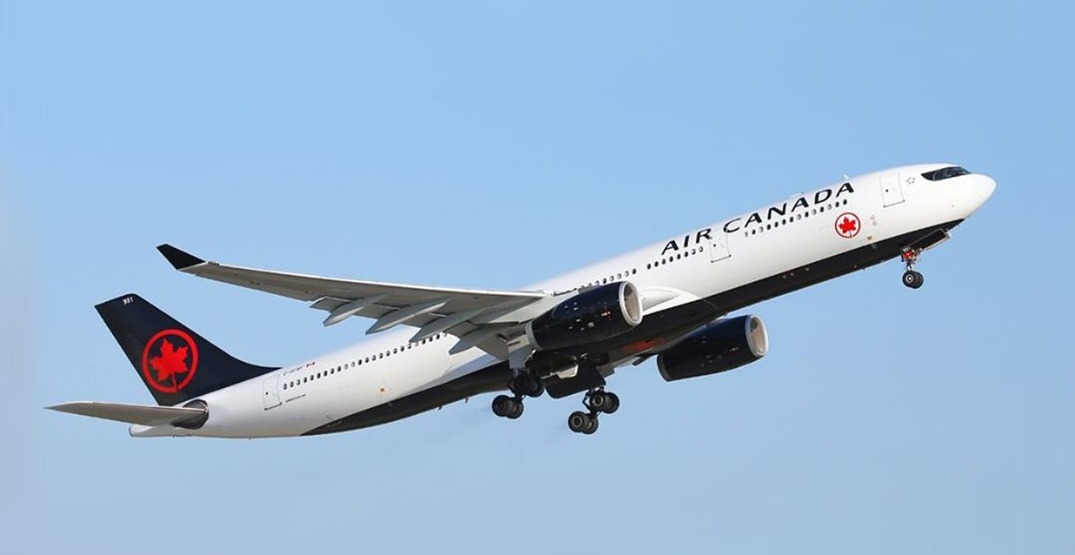 The new Halifax service will depart five times weekly each way on Mondays, Thursdays, Fridays, Saturdays, and Sundays, starting on May 1.

This will be followed by the new Austin service beginning June 1, flying four times weekly each way on Mondays, Wednesdays, Fridays, and Sundays.

“Canadians are ready to travel, and we’re excited to be offering a very significant growth in our schedule this summer,” said Mark Galardo, senior vice president of network planning and revenue management for Air Canada, in a statement.

“These changes will also grow and cement our position as the leading carrier of choice in the transborder market, with the most non-stop flying between Canada and the US and as the foreign carrier with the most service to the US. Moreover, our revitalized North American network, designed to connect easily with our global network, gives customers by far the widest choice of routings and destinations of any Canadian carrier this summer.”

As previously announced, Air Canada Rouge will begin a new summer seasonal service from YVR to Jean Lesage International Airport (YQB) in Quebec City. The three-times-weekly service — Mondays, Wednesdays, and Fridays — will start a few weeks earlier than originally planned on May 2, instead of May 20.

All of these routes are timed to connect with Air Canada’s domestic, US, and international networks at YVR.

To Europe, Air Canada will be restarting YVR flights to Frankfurt (FRA) in Germany, Dublin (DUB) in Ireland, and Zurich (ZRH) in Switzerland on May 1, June 1, and June 17, respectively.