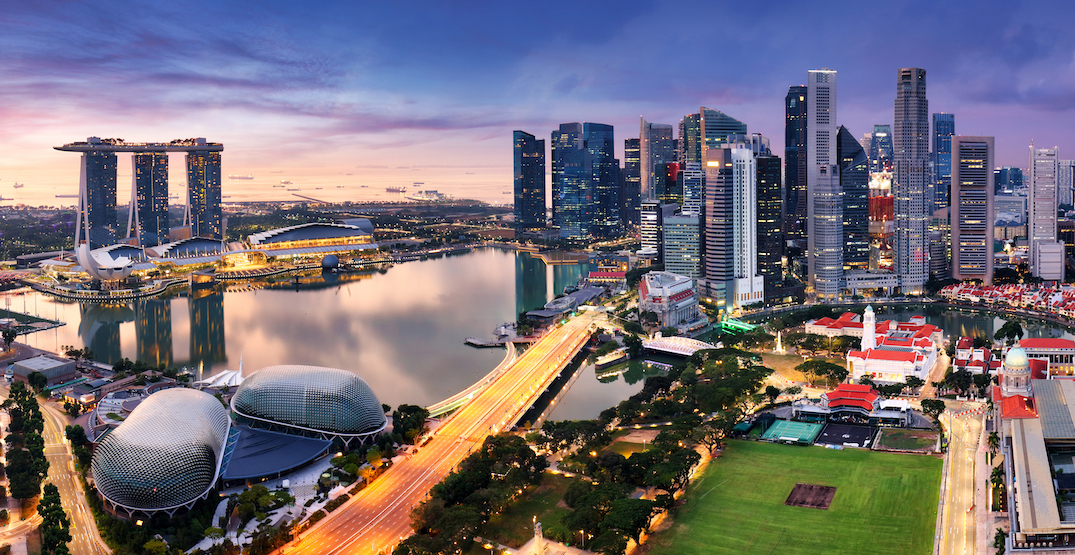 Singapore Airlines has officially confirmed it will launch a four-times weekly service from SIN to YVR, initially on a seasonal basis starting on December 2, 2021 until February 15, 2022. This a Fifth Freedom route, with Vancouver as the stopover between SIN and Seattle-Tacoma International Airport (SEA).

Two of the flights into SIN will operate under the Singapore government’s Vaccinated Travel Lane (VTL) designation, which provides quarantine-free travel to fully-vaccinated travellers. Singapore is expanding its VTL to Canada and the United States starting later this month. 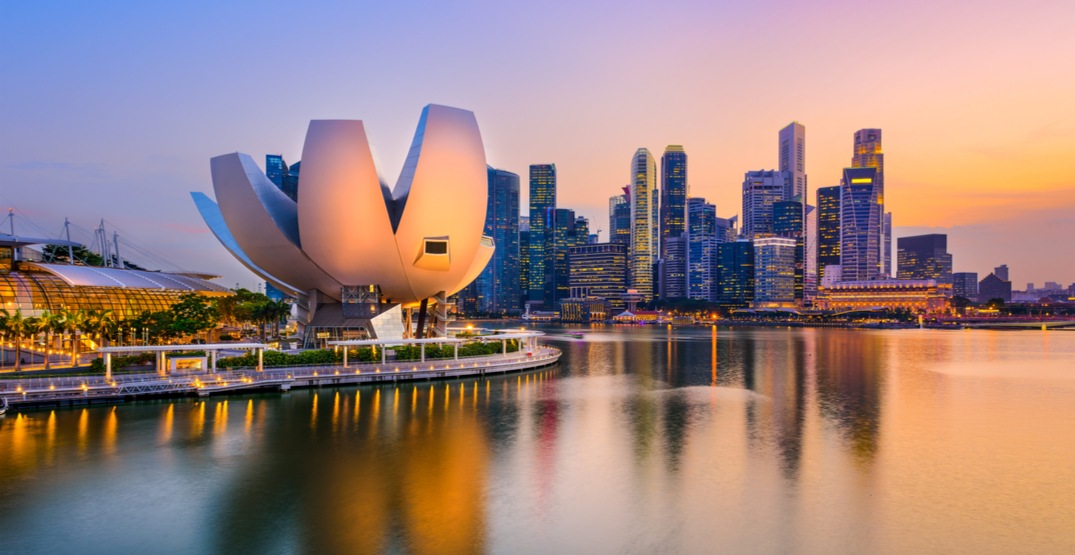 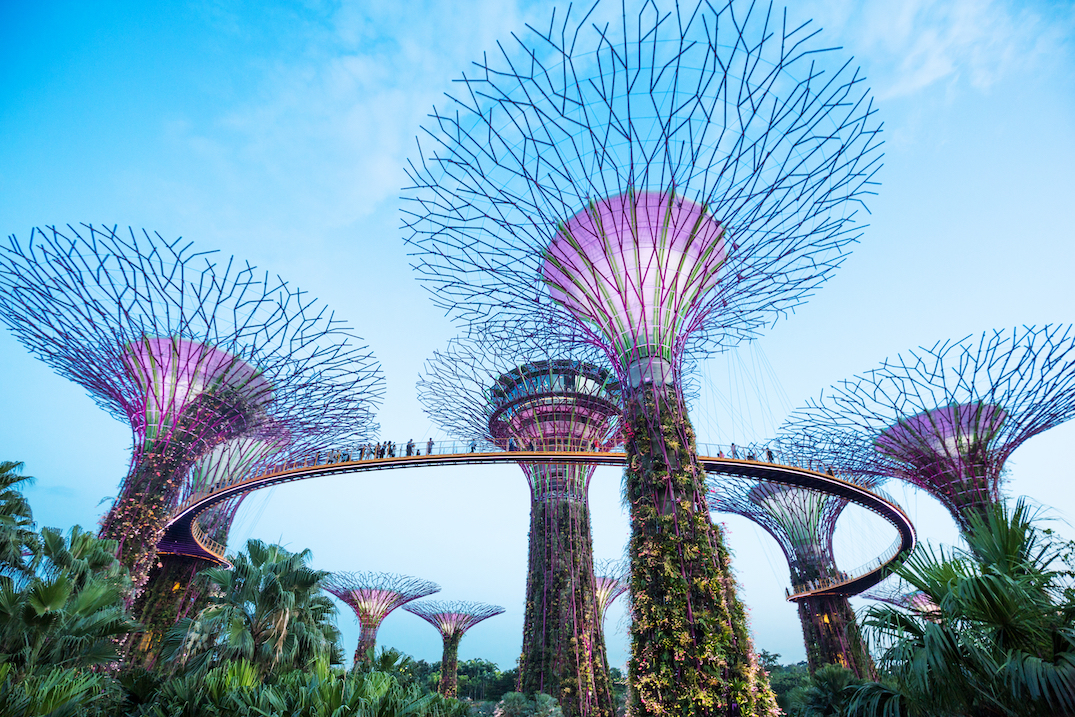 Gardens by the Bay in Singapore. (Shutterstock)

Tickets for the SIN-YVR-SEA route will be made available for sale at noon on October 12, Singapore time. Travellers intending to take a VTL flight should note that Vaccinated Travel Pass applications open on the same day as well.

“With the new Singapore-Vancouver-Seattle flights and the conversion of San Francisco-Singapore to a VTL service, Singapore Airlines customers can enjoy even more seamless travel options to North America during the year-end holiday season,” said JoAnn Tan, senior vice president of marketing planning for Singapore Airlines, in a statement.

“Singapore Airlines will continue to monitor the demand for air travel, and adjust its services accordingly.”

Prior to the pandemic, YVR did not have a direct, non-stop route to Singapore, but there has been growing demand for such a service, and in 2018 it was noted by Changi Airport officials to be one of their top new route priorities.

Such a route would not only provide a direct link to the major tourism, economic, and financial hub city state, considered one of Asia’s most livable cities, but also enhance connection options to destinations across Southeast Asia.

Singapore Airlines previously served YVR up until 2009, when the route was cancelled due to the impact of the global financial crisis. They operated a three-times weekly service between Vancouver and Singapore, with a connection in Seoul.

Flag carrier Singapore Airlines has long been widely regarded as one of the world’s top airlines, with a second place ranking by Skytrax in 2021.

In 2019, it opened the Jewel Changi Airport — a 1.5 million sq ft retail and entertainment complex that links the existing three passenger terminals, and provides expanded arrival hall and baggage claim space. The 10-storey complex features the world’s largest indoor waterfall in a forest-like setting, and attractions such as an indoor park with a seven-storey suspension bridge, a hotel, and 300 retail and dining outlets. 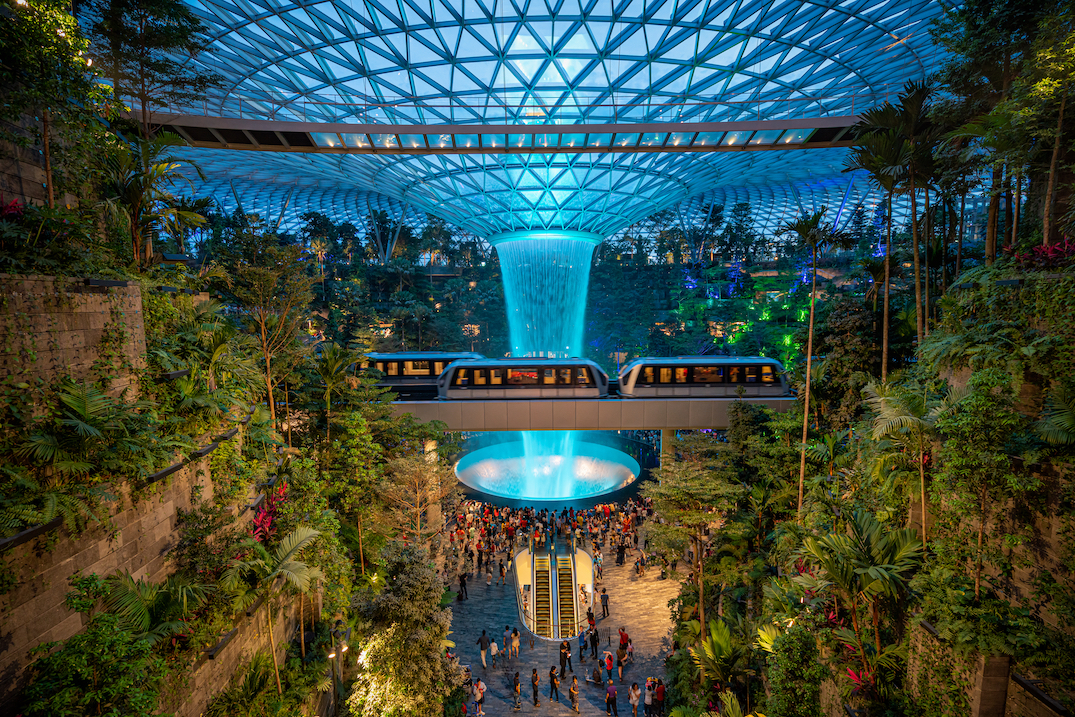 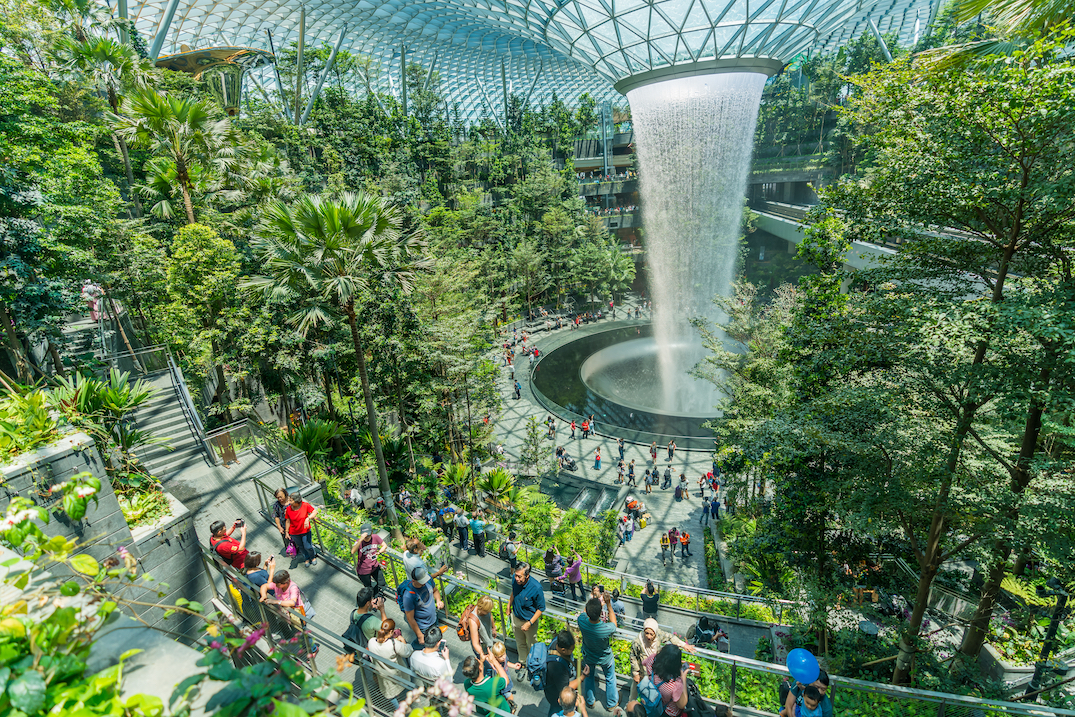