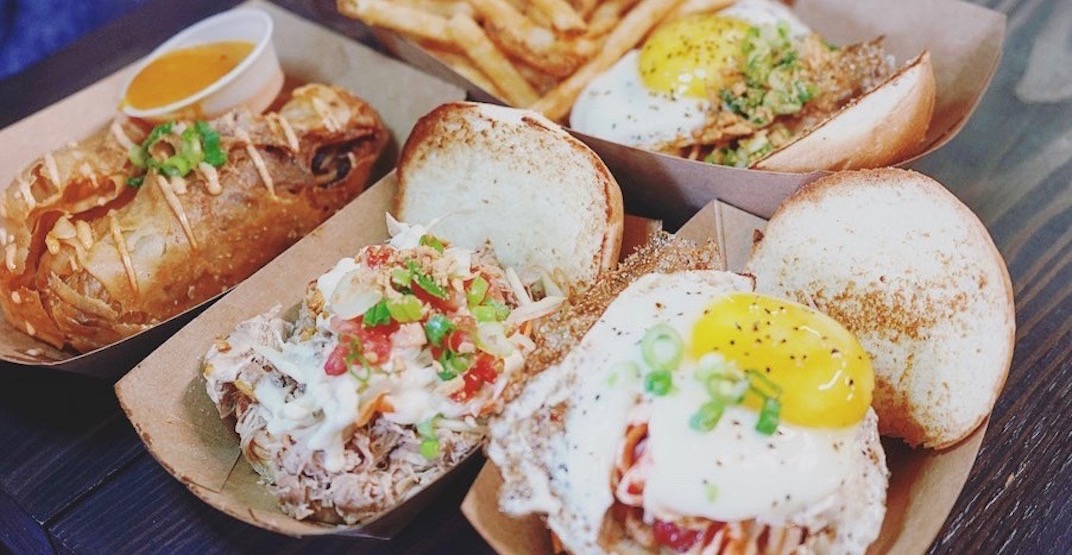 It’s safe to say the city had an appetite for the modern Filipino market, which took place on November 16 at The Pace (520 Alexander Street) from 1 to 9 pm.

Market organizers Shameless Buns and Layunin said they were at a “loss for words” after witnessing crowds of over 2,000 people show up to the event, as they were initially anticipating 300 to 500 people.

The event featured Filipino entrepreneurs and shone a spotlight on what their modern culture is all about. There were 25 vendors serving up food, drinks like Filipino-inspired cocktails and Filipino-inspired beer, musical and dance performances, DJ sets, apparel, barber demos, art displays, tattoo consultations, and more.

Now, organizers have announced a second event is in the works.

Layunin told fans to mark May 23, 2020, as the tentative date for the spring edition of Magkasama – A Modern Filipino Market.

We’ll keep you posted as more details are released!