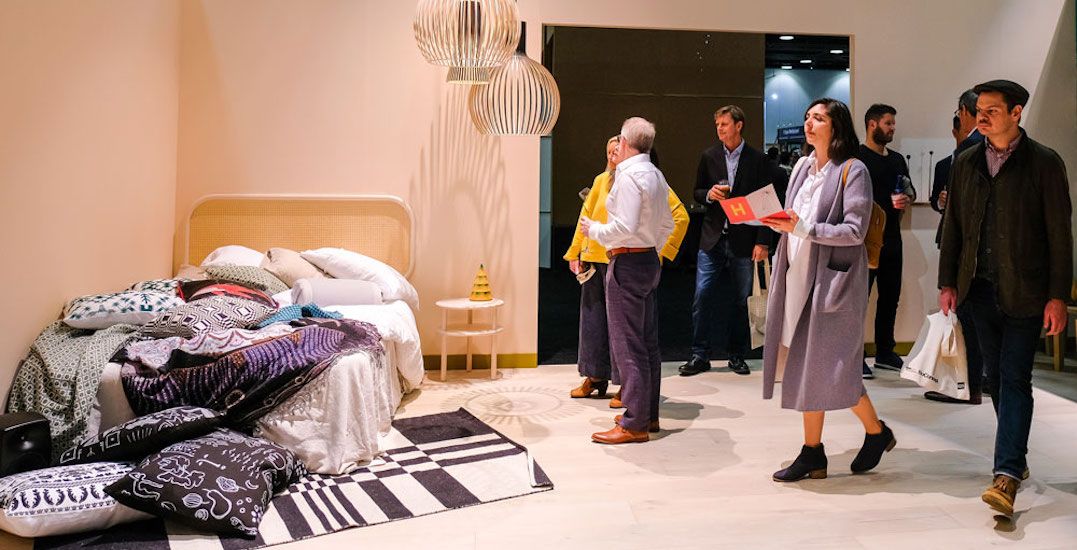 Vancouver International Film Festival, Sarah Slean, and more. Check out these seven things to do in Vancouver on Thursday, September 26. Have a great day! 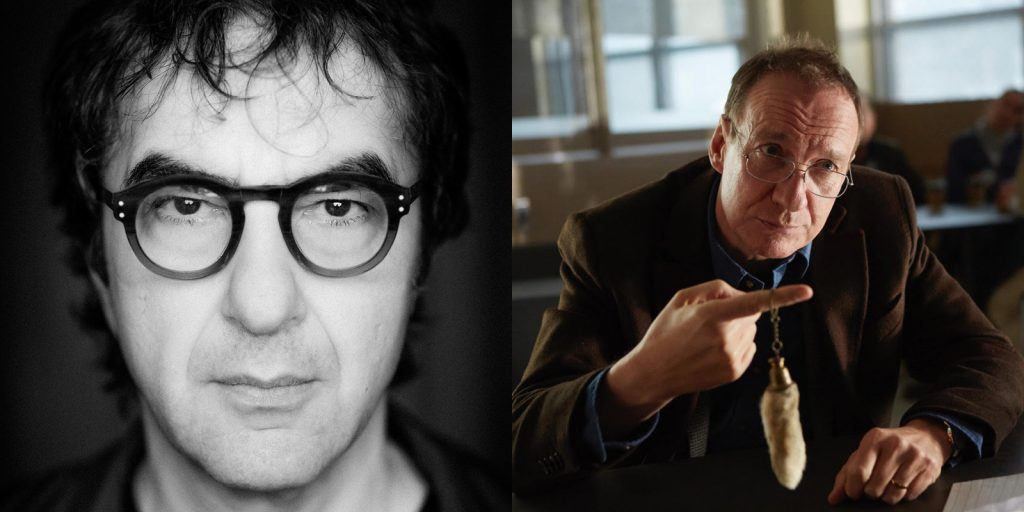 What: At On the Table, an annual event initiated by the Vancouver Foundation, you’re invited to host a conversation about what really matters to you over a meal with friends, family, colleagues, or even people you’ve never had a conversation with before. If you’re the resident dinner party, brunch, or backyard barbecue host in your group of friends, this is the perfect opportunity for you to show off your hosting skills — and for a great cause.

When: September 26, 2019
Time: Various times
Where: Check On the Table website for events in your area
More Info: Online

What: Vancouver Canucks hit the ice in a preseason game against the Arizona Coyotes at Rogers Arena. 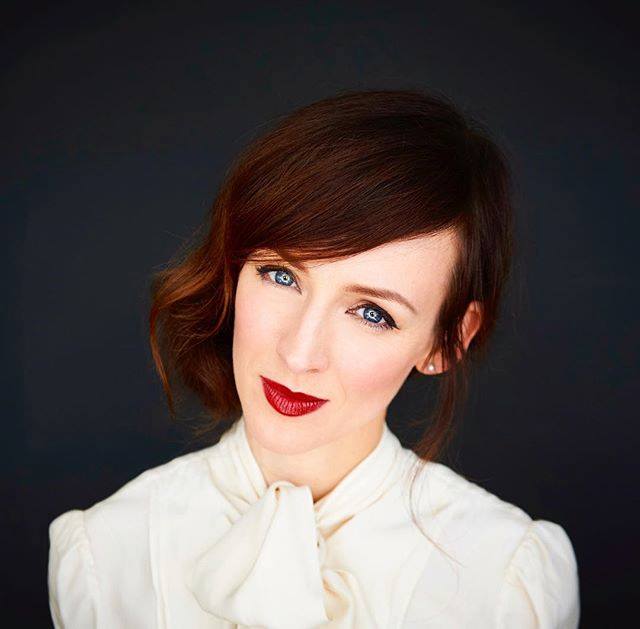 What: Three-time JUNO nominee Sarah Slean and highly regarded arranger/composer Kevin Fox team up for a show at the Shadbolt on September 26.

Puppet Slam: The Fast and the Furriest

What: Museum of Anthropology and Vancouver International Puppet Festival presents MOA’s first ever puppet slam. Co-hosted by Dusty Hagerüd and Tara Travis, Puppet Slam showcases a variety of puppeteers in front of a panel of judges and the audience.