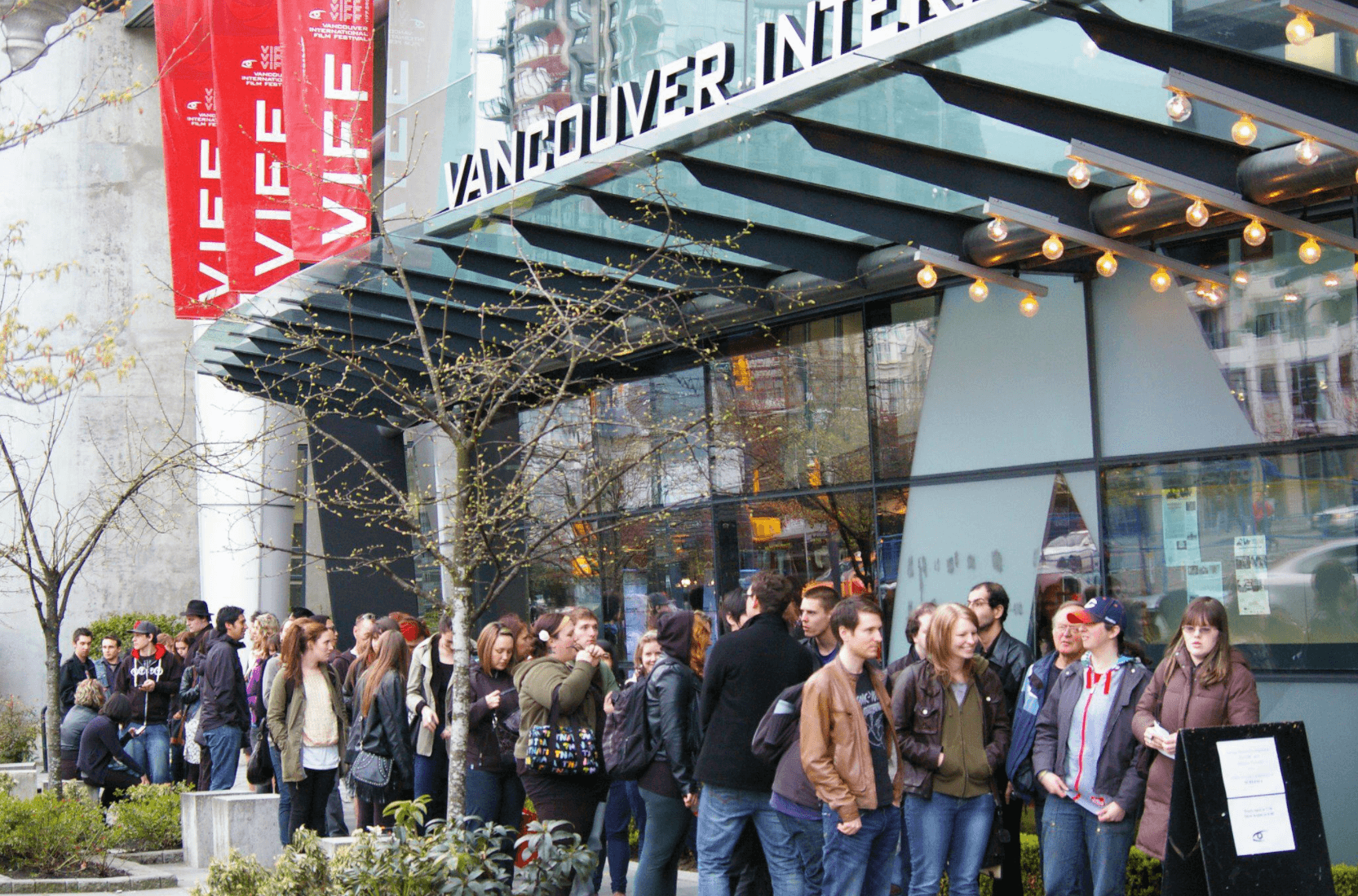 The 38th Vancouver International Film Festival (VIFF) has announced will kick off its 16-day program of films and events on September 26 with Atom Egoyan’s Guest of Honour.

Starring David Thewlis and Laysla De Oliveira, the film follows a Toronto health inspector who spends his days frequenting family-owned restaurants, wielding the power to shatter their dreams at the slightest provocation, while struggling with deep, inner conflict and guilt over his relationship with his daughter.

The announcement of gala films and special events was made at a press conference on Wednesday, during which Vancouver Centre MP Hedy Fry also announced federal funding of over $1.4 million for the Greater Vancouver International Film Festival Society to support cultural infrastructure upgrades at VIFF’s Vancity Theatre, on behalf of Canada’s Heritage and Multiculturalism Minister, Pablo Rodriguez.

“Our government is proud to support this year’s Vancouver International Film Festival,” said Rodriguez in a statement. “We are especially pleased to support the atrium revitalization project, as it will enhance the festival experience for film fans, and will give filmmakers and producers new spaces in which to practice their art.”

Taking place from September 26 to October 11, the VIFF will also feature a BC Spotlight Gala on October 5. This year’s spotlight will showcase the world premiere of Anthony Shim’s Daughter. Set in Vancouver, Shim portrays the power that tragedy wields in distorting the realities of relationships as Jim, played by John Cassini, wanders the streets looking for solace in whatever intimacy he can afford.

Closing VIFF on October 11, is Nicolas Bedos’ La Belle Époque, a dramatic comedy that takes the concept of time travel and brings it down to earth. Daniel Auteuil plays Victor, a cynical cartoonist who chooses to make use of a new “Time Travellers” business enterprise, going back to the day in 1974 when he met his wife, Marianne, in a raucous Lyon bistro.

Other events announced for VIFF 2019 include:

What: VIFF’s DGC (Directors Guild Canada) Masterclass with Atom Egoyan will be a fascinating session with one of Canada’s most celebrated contemporary filmmakers on the international scene. With 16 feature films to his name, in addition to numerous shorts, television works and other projects, Egoyan has earned many honours, including five prizes at the Cannes Film Festival, two Academy Award nominations and eight Genie Awards.

What: VIFF’s Creator Talk with Michael Apted gives audiences insight into the director’s close-to 50-year career as an uncompromising documentary filmmaker. Best known for Up, the groundbreaking series of documentary films that followed the lives of a group of British children since 1964, Apted returns to VIFF 2019 with the most recent installment, 63 Up, re-introducing us to the disparate individuals we’ve been following for six decades.

“This is an exciting time of year for VIFF, our partners and our audiences,” said Jacqueline Dupuis, Executive Director at VIFF. “Our full program of films and events celebrates the very best in local and international creative talent.”

VIFF, she added, is “so much more” than a film festival.

“We have seen that people want to share in experiences that they can’t get at home, and our program of creator talks, conferences, exhibitions and unparalleled events with acclaimed guests is what provides people with these unparalleled experiences.”

Dupuis also thanked the heritage minister for the federal cash influx towards the Vancity Theatre.

“We are grateful for the Government of Canada’s support of this critical project,” she said. “As one of the last arthouse theatres in Vancouver, this expansion project will enhance our ability to better serve the community as a space for media arts to flourish and increase our capacity to bring cinema in all forms to Vancouver audiences.”

A full lineup of all the films being featured this year is available on the festival’s website.