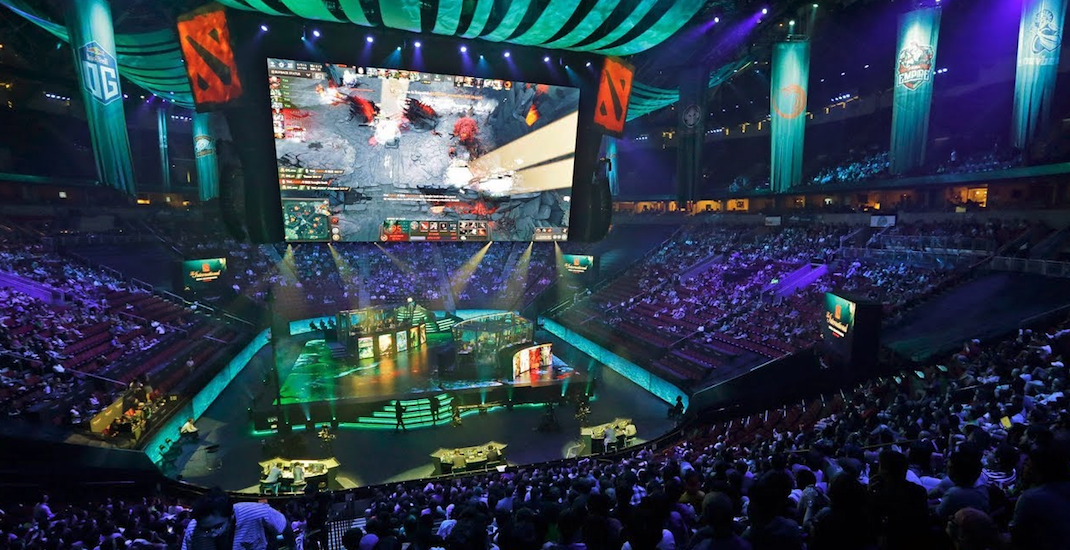 From the debut of the Aquilini’s Overwatch League team the Vancouver Titans, to the opening of the Gaming Stadium in Richmond, 2019 was a big year for esports in Vancouver.

This is being led in part by the Vancouver Economic Commission (VEC), a development agency that works with the city of Vancouver to support local businesses, attracting new investors and major companies as part of their goal to bring more economic prosperity to the city. 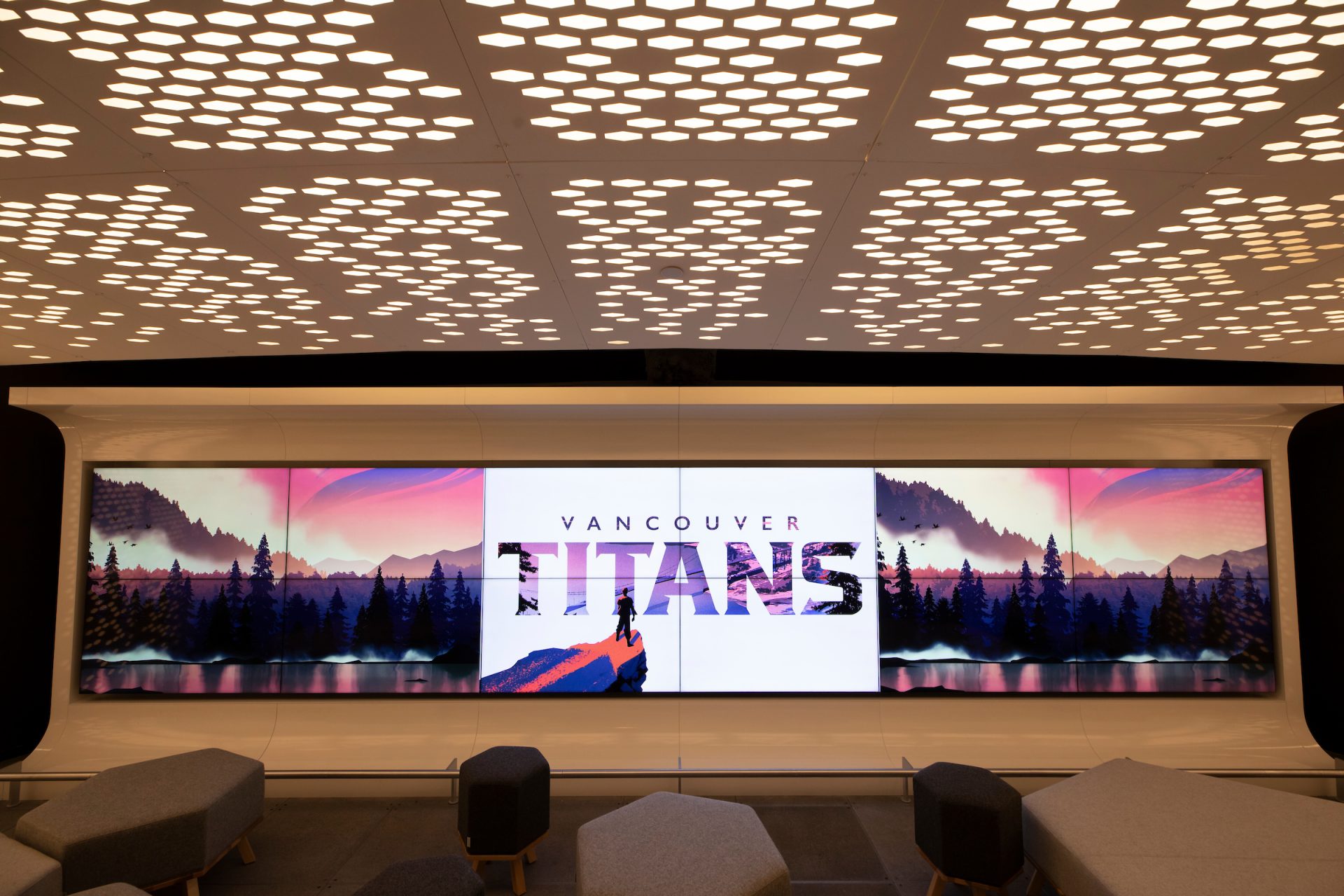 With esports revenues and stream viewership numbers continuing to grow at a rapid rate around the world, the VEC is now looking to put this city on the map as a prime spot for new companies to set up shop and, in turn, provide more job opportunities within the esports industry.

On September 6, the Government of Canada and Western Economic Diversification Canada announced VEC would receive $100,000 to “to develop a coordinated strategy to promote Greater Vancouver as an esports hub.”

Esports has already shown how much of an economic impact it can have on the city. In 2018 the International 8, DOTA 2’s biggest tournament of the year injected around $7.8 million into the local economy over six days it took place. With Vancouver Titans home games taking place on May 16 and 17 along with July 4 and 5, the city will only benefit from this type of impact more frequently in the future. 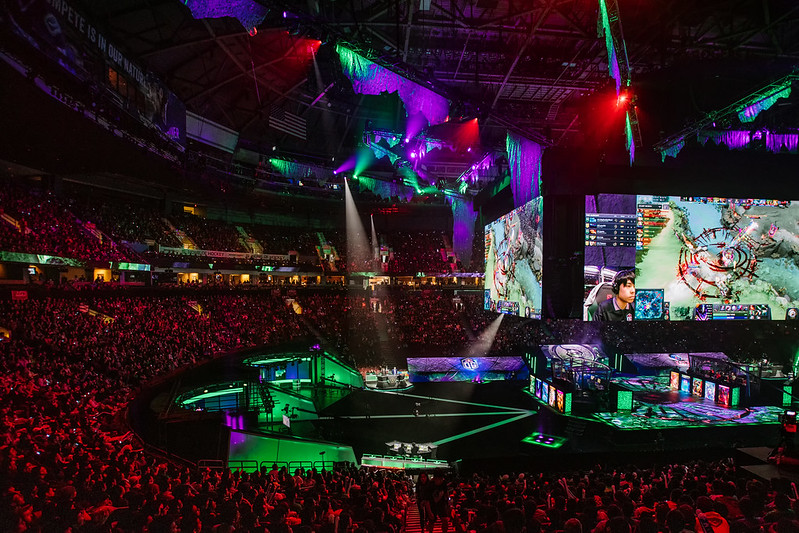 Vancouver is also embracing another entertainment sector –something that VEC’s media and entertainment executive director Nancy Basi, said will have an essential role in the growth of esports.

With Vancouver slowly growing as an esports hub, the VEC is focusing on the next step in expanding esports further in the form of educating the public and the government to gain further support. Basi placed a lot of importance on this as it will make a huge difference in obtaining additional support from the government.

“As we develop the strategy for building a thriving esports ecosystem in Vancouver, educating both the public and all levels of government on the economic and social benefits is crucial,” she said. “Without their buy-in and support it will be extremely difficult to incorporate esports into our future economy.”

With groups like the VEC leading the way, Vancouver could become an esports hub much sooner rather than later. The only question going forward will be whether the public will embrace it as a part of the city much as it has the film and production industry.