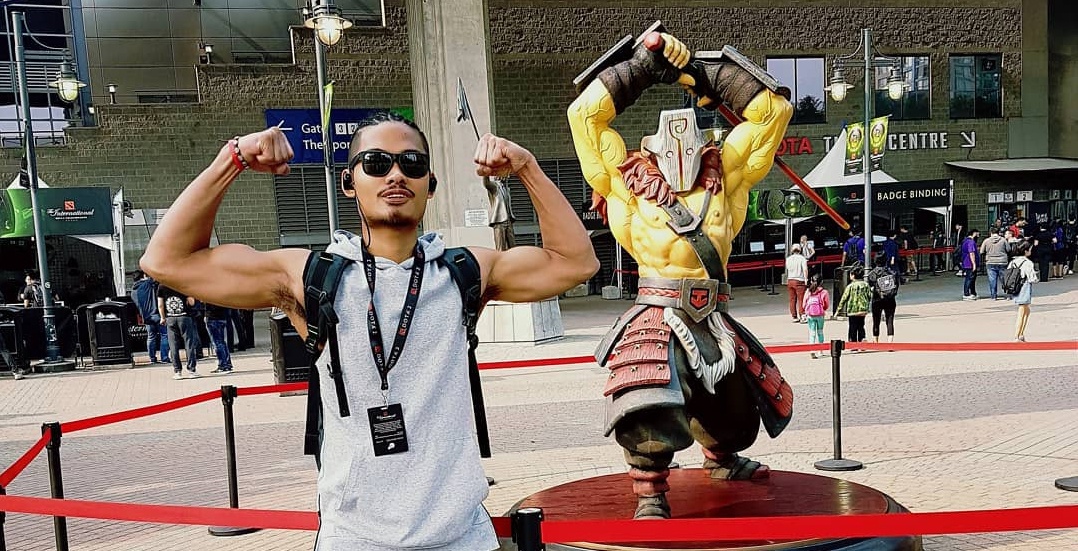 Thousands of Vancouverites took to Rogers Arena for 2018 International DOTA 2 Tournament on Monday.

The largest eSports event ever held in Vancouver, naturally, it has created cause for enormous crowds and an electric atmosphere at the arena. Fans paid $125 to attend, which is the cost for the first four days of the tournament. The finals on Friday and Saturday run $250 per ticket.

The opening series of the Main Event saw two professional teams enter the arena walking the red carpet, surrounded by a sea of fans.

Here are some of the best photos and videos from the opening day of the international tournament.