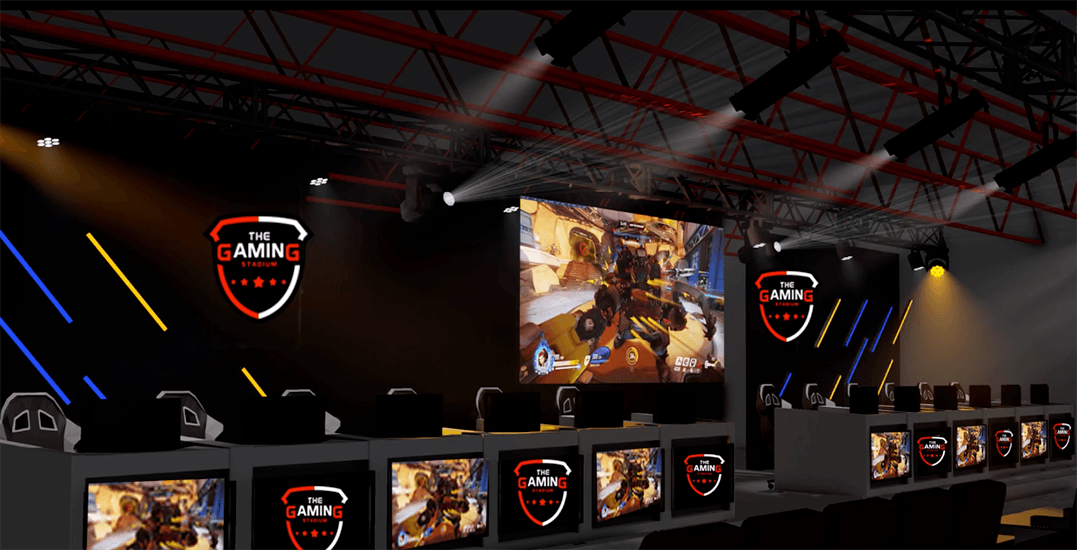 The arena, located in Richmond, is owned by local group Myesports Ventures Ltd. and marks a massive step forward for eSports in both Canada and British Columbia.

“The last few months have been crazy,” says Dan Cybak, CEO of Myesports. “We ran some events and we learned a lot from doing so.”

Cybak explains that the team at Myesports wanted to gauge the community and fine-tune the events they would be running. Before the end of 2018, the group had run tournaments for CS: GO, League of Legends, and Fortnite.

“Everyone wants to get involved and the feedback has been really positive,” he says.

Their temporary stadium is set to open on Friday, April 26, with construction plans for their permanent stadium set to begin in late summer, pending city approval. A number of forms regarding architecture, as well as building and development permits, have yet to go through. 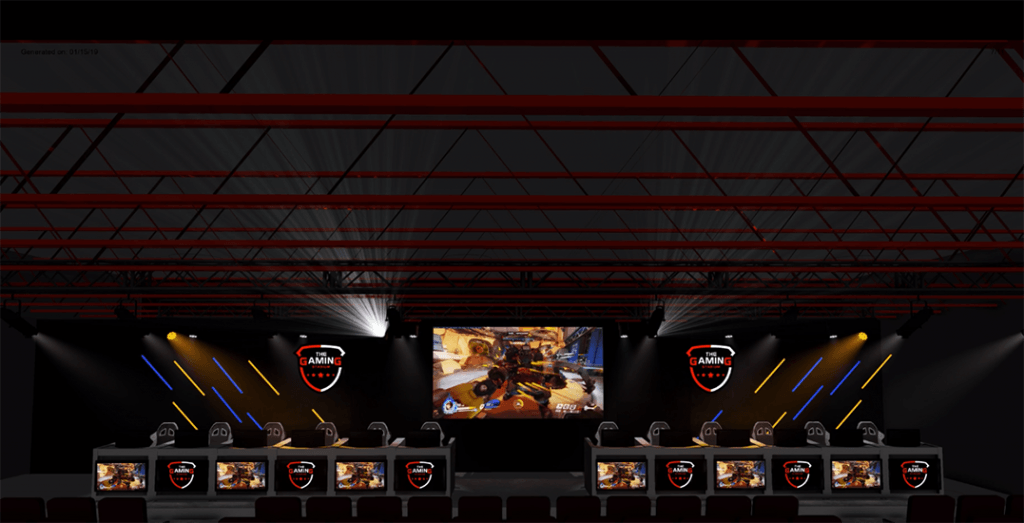 A rendering of The Gaming Stadium’s temporary arena (TheGamingStadium/Twitch)

Cybak and his team, however, have also been in constant communication with the city to ensure that everything goes according to plan.

“The city has been great,” he explains. “There have been open channels of communication and they’re helping us realize what we need to do to stay within the rules of the city.” 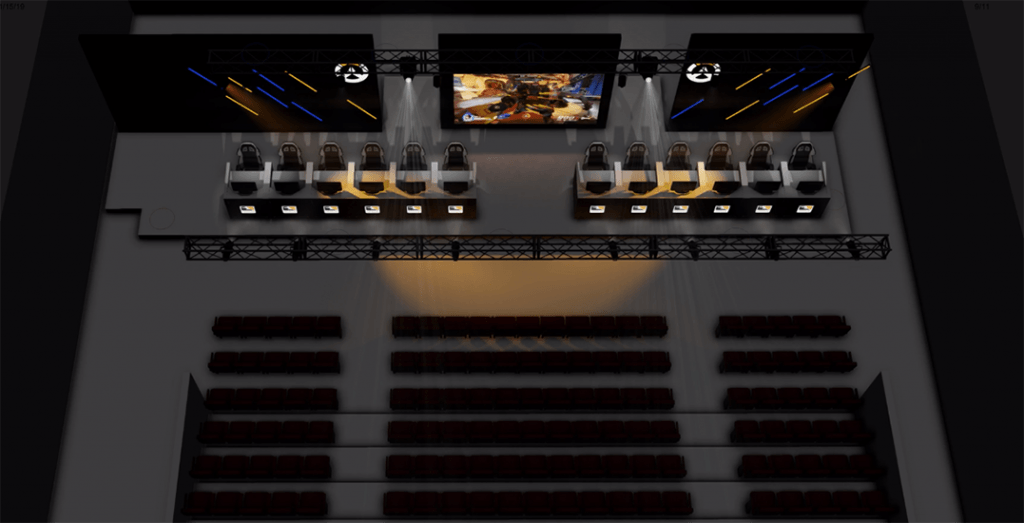 A rendering of The Gaming Stadium’s temporary arena (TheGamingStadium/Twitch)

Located on No. 3 Road in Richmond, the arena will be a short walk away from public transit and have ample parking space. In addition to refreshments and a bar that will be set up with the permanent stadium, the Gaming Stadium is located next to several food options and Aberdeen Mall.

As far as what Cybak and his team want to do for the eSports community, expect them to dive in headfirst.

In addition to a mix of large-scale and weekly tournaments, the Gaming Stadium plans to open a number of leagues, as well as offer coaching, for a number of different games. Another goal for the facility is to offer summer camps for players in time for summer break.

Players will have the opportunity to use any of the equipment on site or bring their own keyboards, headsets, or mice.

“We’ve been working behind the scenes with a lot of eSports players in the city,” says Cybak. “While I can’t say too much, we’re confident that we’re going to be the leader of eSports in Canada.”

An AMA held on Twitch by Matthew Low and Spiro Khouri, VP of Operations and VP of Sales and Marketing, revealed that their first major event would be a two-day CS: GO tournament with 16 teams and a $7,500 prize pool.

Open positions for anyone interested in joining The Gaming Stadium are also expected to be released within the upcoming weeks.

Their permanent stadium is expected to be completed between late 2020 and early 2021.