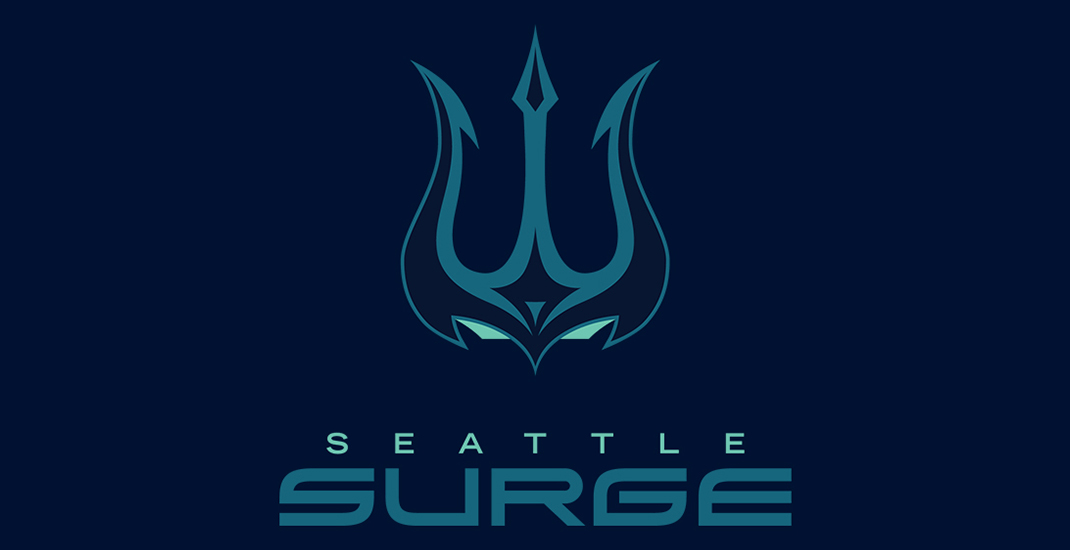 Recognizing the potential and importance of capitalizing on the world of competitive gaming, the Aquilini Investment Group continues its expansion into the esports industry with another multi-million dollar investment, but this time as the owners of a Call Of Duty franchise representing the city of Seattle.

After a fantastic Overwatch League debut, this year, which saw the Vancouver Titans make a dominant run for a majority of the 2019 season, the Aquilini group is looking to build on this success and secure a claim to esports in the Pacific Northwest.

In partnership with Enthusiast Gaming, a company that merged with Aquilini Game Co. earlier this year, the two announced that they would be competing in the upcoming Call of Duty League as the owners of the Seattle Surge franchise.

“We saw the opportunity to expand our esports portfolio and continue to build a world-class organization within esports,” Anthony Muraco, director of business operations for CSE’s new Call of Duty team, told Sportsnet. “The in-depth analytics that we’ve been shown into fan data shows esports wanting to be available in Seattle, and we saw it as a great opportunity to captivate the Pacific Northwest.”

According to the Surge, their branding and logo were designed to highlight the connection to the Pacific Northwest and its natural surroundings. The logo features several references to the ocean as it takes the shape of a trident that also doubles as a face thanks to a pair of glowing eyes and pays homage to the ancient Greek god, Poseidon. The tip of the trident is also intended to be a reference to the city’s iconic Space Needle.

At a reported $25 million for their CoD franchise spot, to be paid in installments to the developers and league organizers, Activision Blizzard, the Aquilini Group are going all-in with this new endeavor.

The costs associated with this team don’t end with just the $25 million franchise price tag as the Canucks ownership will also have to cover the costs of actually operating the team in the coming year which include but are not limited to player salaries, content creation, and marketing, among other expenses.

“Along with the Titans, we look forward to continuing our engagement with the esports community in the Pacific Northwest with this new Seattle-based Call of Duty team, and delivering on our goal to create first-class fan experiences,” said Francesco Aquilini, a managing director of the Aquilini Investment Group.

In addition to the benefit being the representatives of Seattle, another factor that will help the Surge quickly build a fanbase will be their roster. Like the Titans before them, the Surge will feature a mix of well-known players from various popular teams such as OpTic Gaming and 100 Thieves.

Should the Surge find the same level of success as the Titans in their first season, this investment could prove to be worthwhile and pay off in the long term as they build their following and business operations in tandem with the growth of the esports industry.

However, concern about the popularity of Call of Duty as an esport with the profitability of the franchising model as a whole for this title leaves many questions to be answered about the riskiness of the investment by the Aquilini group.