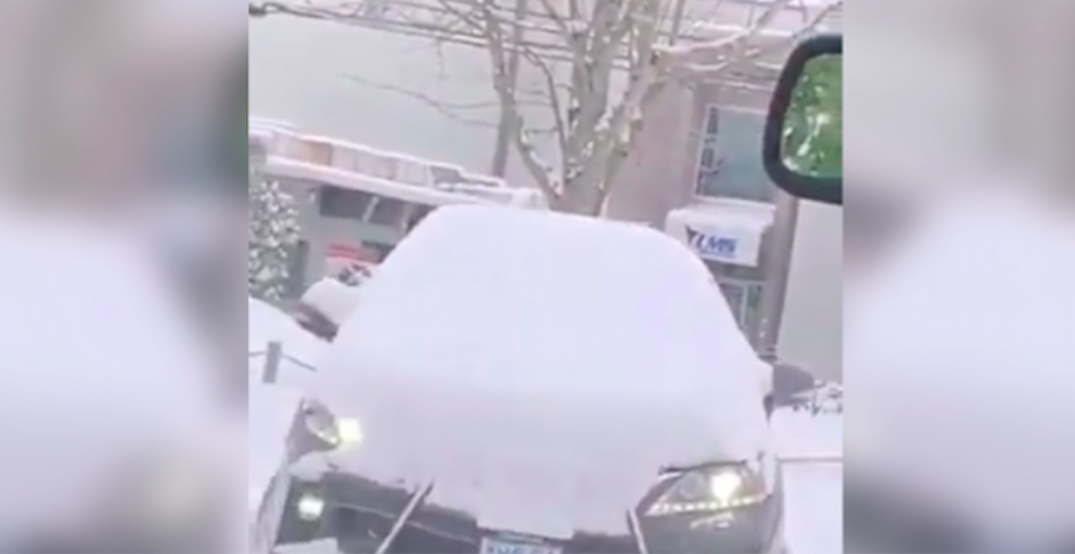 Vancouver is infamous for dealing poorly with conditions called normal winter weather in the rest of Canada, but a few drivers took it to a whole other level this week.

On January 15, otherwise known as #snowmaggedon2020, Twitter user Tej Dhaliwal posted a video of an SUV driver pulling onto the roadway with their windshield completely blocked with snow.

He captioned the moment by saying, “Now this is peak Vancouver.”

Elsewhere around the Lower Mainland, drivers were spotted with equally opaque windshields and rear windows.

Reddit user Envermans shook his head at this driver, because they couldn’t even see the car’s tail lights. 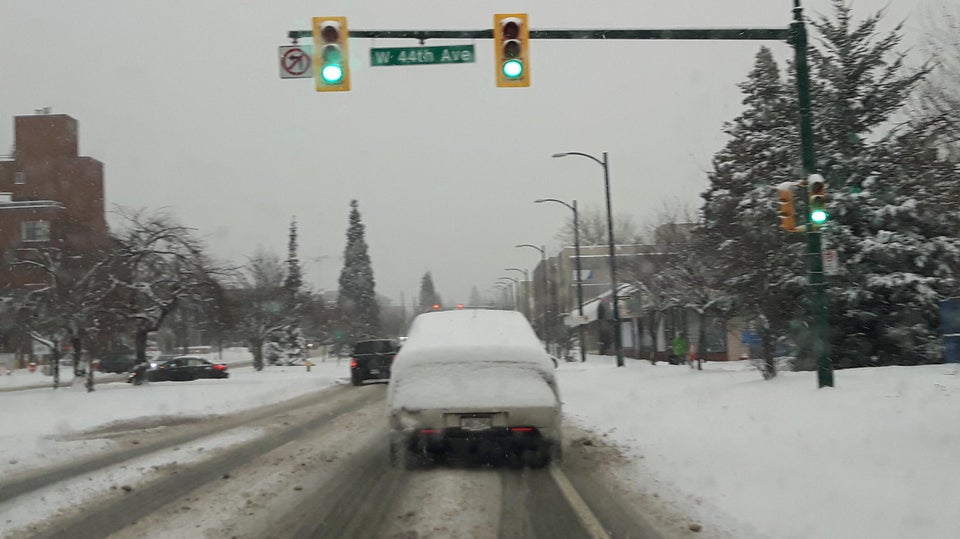 Another Reddit user, Therapy-Jackass, spotted this car out their window. Can that driver even see over the snow on the car’s hood? Unclear. 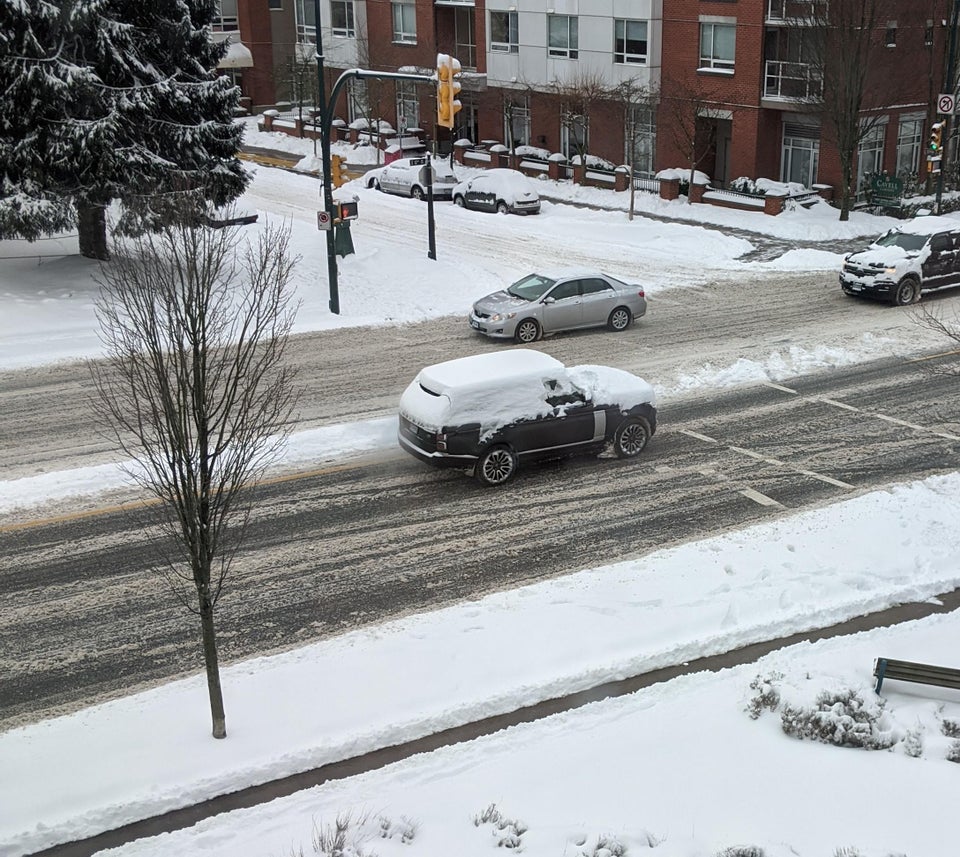 “If you see a vehicle driving around like this one today, keep your distance. That slab of snow on the top has the potential to become a projectile and hit your car at higher speeds,” Therapy-Jackass wrote.