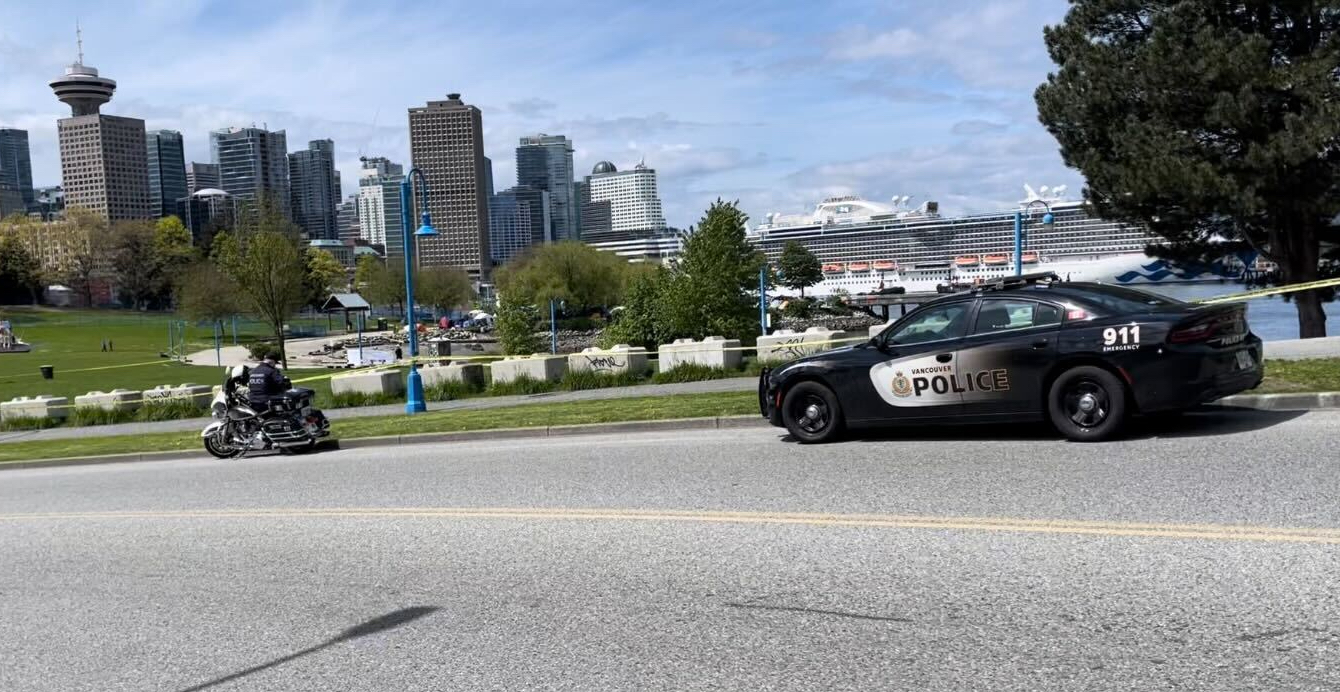 There was a strong police presence in Vancouver’s Gastown neighbourhood this weekend.

Vancouver Police confirmed to Daily Hive that they were investigating a “serious incident” in Crab Park and that more details would be provided as they were available.

On Saturday, May 7, Crab Park was blocked off with police tape. At one point, vehicles were unable to access the area via Waterfront Road and multiple police vehicles lined the street. 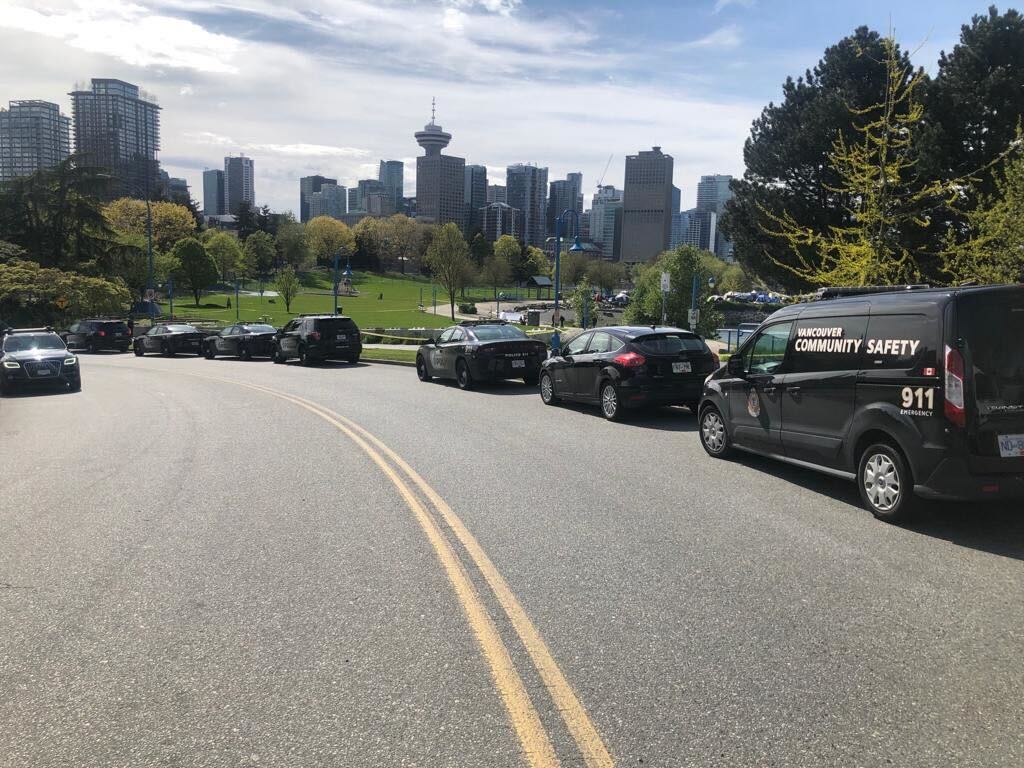 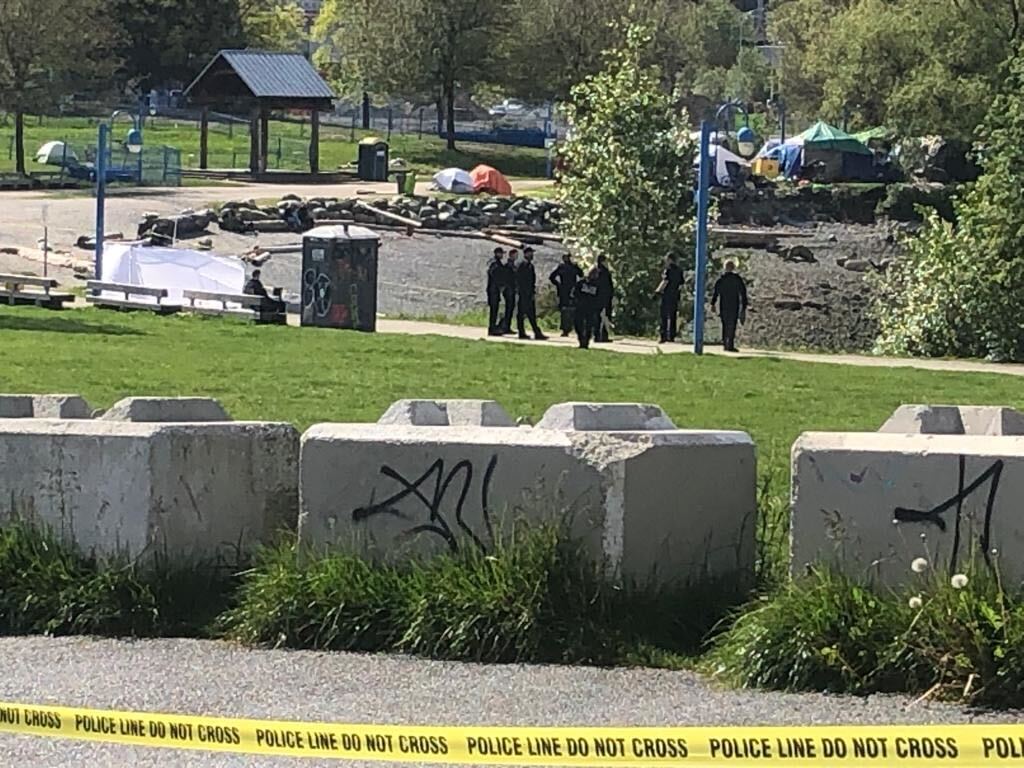 Located between Canada Place and the Port of Vancouver, the waterfront park is a popular filming location for the CW shows and has great views of the North Shore mountains.