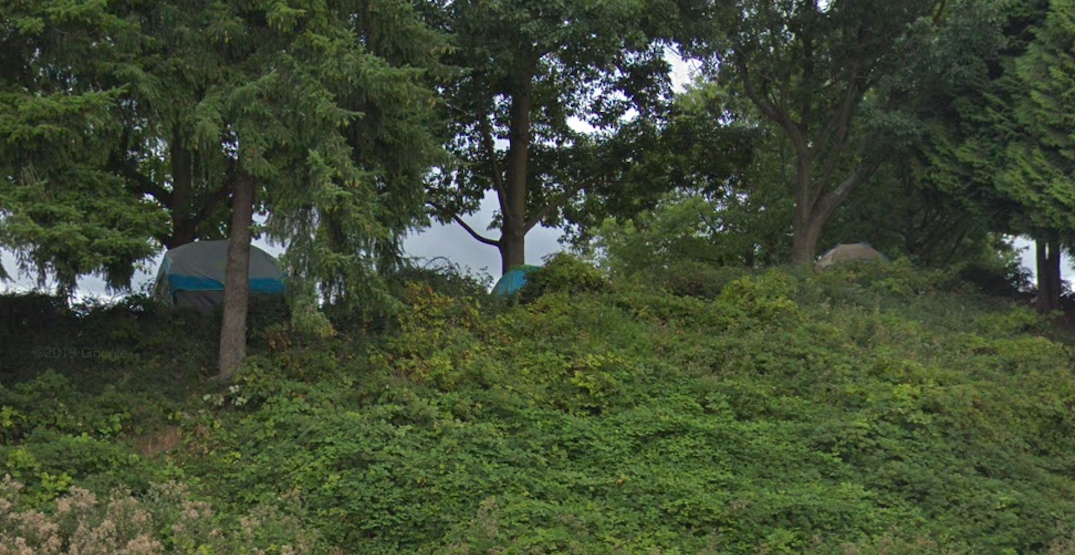 When the homeless encampment at Strathcona Park closed this past spring, some of its campers opted to move to Crab Park on the port waterfront instead of the new indoor shelters and housing provided by the provincial and municipal governments.

Now, as of today, the Vancouver Park Board has announced it is taking the first steps to end the encampment at Crab Park, with an order that the southwest section of the park be temporarily closed for grounds remediation.

This order is in effect starting this Thursday, and the Park Board is warning it will see a court injunction if the park is not vacated by the deadline. Last month, Park Board commissioners voted in favour of delegating the responsibility of making decisions on the decampment to the Park Board’s general manager, Donnie Rosa.

“For the past several months we have been engaging with individuals experiencing homelessness in CRAB Park in an effort to support them in moving indoors,” said Rosa.

“Outreach work from our partners at the City and in BC Housing has been ongoing and resulted in many folks moving indoors. However, approximately 45 individuals remain with semi-permanent shelters in the park and it is our responsibility to enforce the Parks Control By-law.”

Moving forward, the Park Board has an obligation to take steps to end encampments in any public space in the city, after it signed a memorandum of understanding with the City of Vancouver and the provincial government to prevent future encampments and enforce the Parks Control bylaws. Temporary shelters are banned from being erected during the day in Vancouver parks, when suitable indoor spaces are available for unsheltered people to move indoors.

Last year, the Port of Vancouver successfully sought a court injunction to end an encampment at Crab Park, which was a relocation of remnants of the Oppenheimer Park encampment. Those campers, forced by the injunction, then moved from Crab Park to Strathcona Park.

Oppenheimer Park reopened in late June 2021 after nearly a two-year closure for the encampment and extensive repairs. Extensive rehabilitation was also performed on Strathcona Park earlier this year.