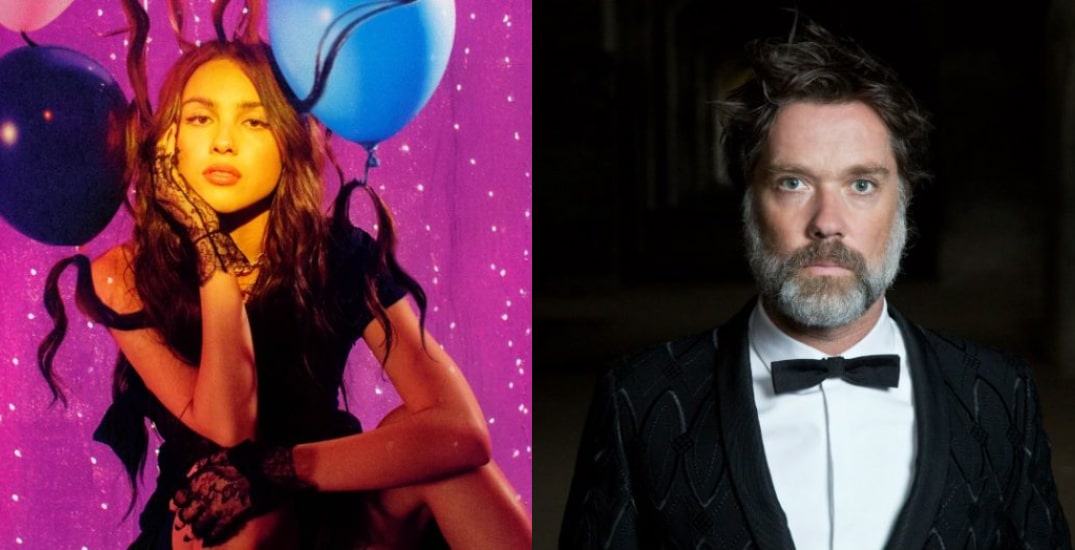 The new month is bringing many great musical acts to Vancouver. Warm up your vocal cords and get ready to sing along, because here are 10 concerts happening in April. Dua Lipa, Slipknot, and more. 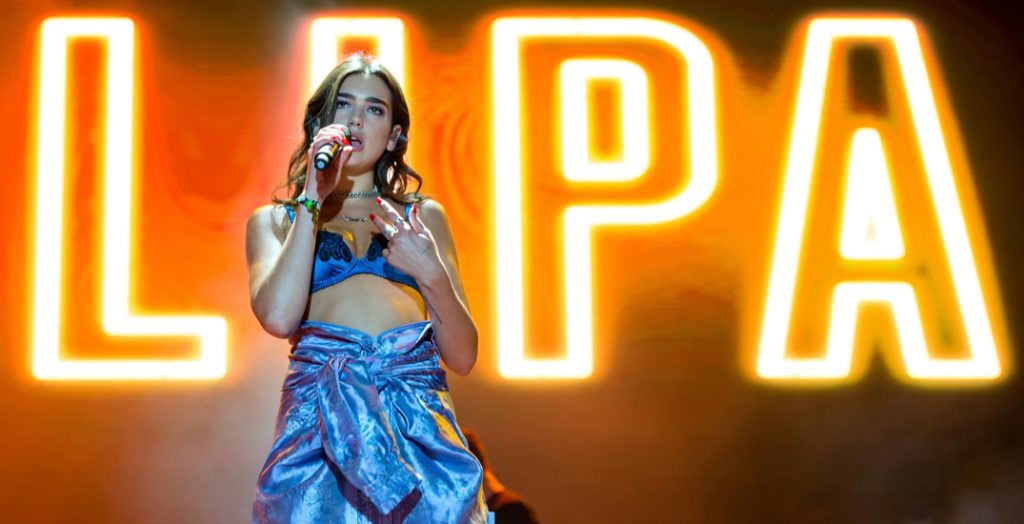 What: Following her smash-hit-filled, Grammy Award-winning album Future Nostalgia, Dua Lipa is on a highly anticipated tour of the same name.

Future Nostalgia was the longest-running top 10 album by a female artist on the Billboard 200 in 2021. It was also the #1 most-streamed album of 2020 on Spotify.

What: South Asian singer-songwriter Raveena is touring in support of her sophomore album, Ashas Awakening. She comes to Vancouver on April 30 and performs at Imperial.

What: Canadian rockers Arkells are the headliner for 2022’s AltiTunes Music Fest. They will be joined by multiple Juno award winner Lights and local alt-rock band daysormay. The festival will also have DJ Invizible spinning tracks throughout the day and night.

Attendees will also be able to enjoy stunning art displays, games, food trucks, and beverages throughout the venue. 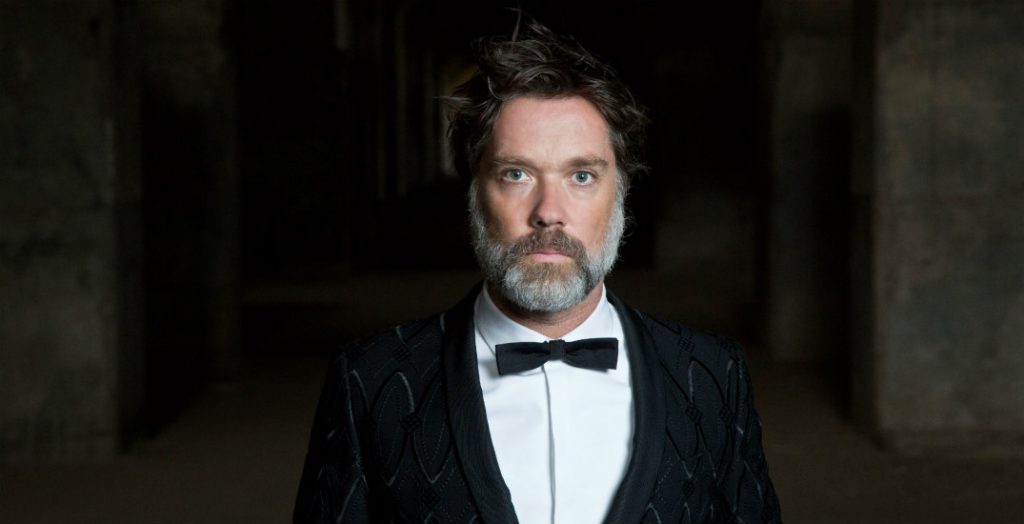 What: New York-born, Montreal-raised singer, songwriter, and composer Rufus Wainwright has collaborated with Elton John, Robbie Williams, Billy Joel, and Mark Ronson, to name a few megastars. He is slated to perform live at the Chan Centre for Performing Arts on Tuesday, April 26 as part of his Unfollow the Rules Tour.

What: Tyler, the Creator’s North American tour is in support of his new album, Call Me If You Get Lost. The tour kicked off in San Diego in February and features the likes of Kali Uchis, Vince Staples, and Teezo Touchdown.

Call Me If You Get Lost was released last June and is the follow-up to the album Igor.

What: JUNO-nominated electropop singer-songwriter Ashe performs at the Commodore Ballroom on April 4 on her The Fault Line tour. 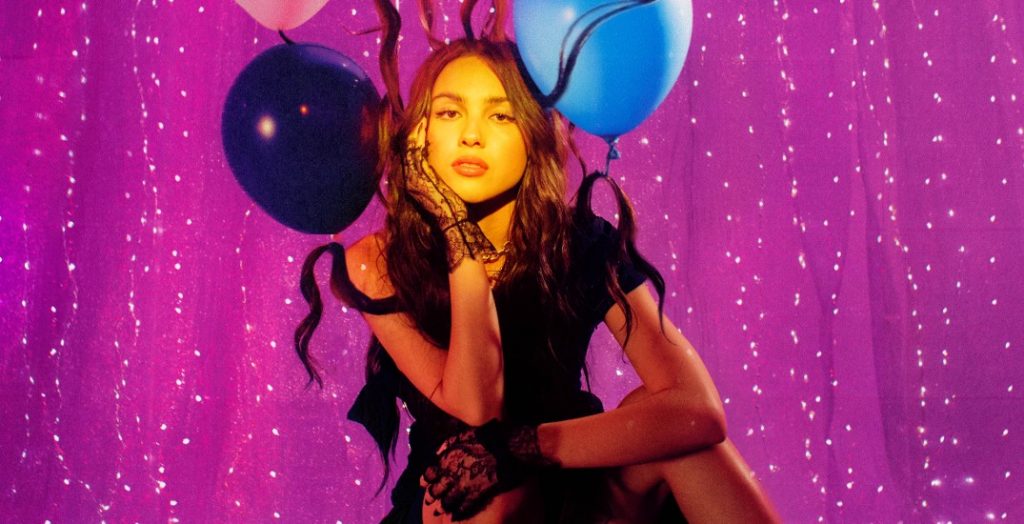 What: Vancouver music fans can finally see Olivia Rodrigo in person. The singer is coming to town on her Sour Tour, and it will feature a variety of special guests at the Doug Mitchell Thunderbird Sports Arena.

The tour is named after Rodrigo’s 2021 album SOUR, which topped charts in Canada with multi-platinum bops like “driver’s license” and “good 4 u.” It also earned 1.1 billion streams.

What: Legendary heavy metal band Slipknot takes over Rogers Arena with the Knotfest Roadshow 2022 tour. Featuring special guests In This Moment and Jinjer.

What: People’s Choice Award and MTV Video Music Award nominee Conan Gray is touring North America and is stopping in Vancouver at the Queen Elizabeth Theatre on April 7 with special guest Bülow.